"The very word 'secrecy' is repugnant in a free and open society; and we are as a people inherently and historically opposed to secret societies, to secret oaths, and to secret proceedings. We decided long ago that the dangers of excessive and unwarranted concealment of pertinent facts far outweighed the dangers which are cited to justify it."

Thus were the words of John F. Kennedy, a president whose own legacy would become mired with allegations of secrecy and conspiracy, stemming mostly from the events surrounding his untimely demise in 1963. While often cited in literature pertaining to such things as secret societies, clandestine orders, and various other conspiratorial offerings, the proper context of Kennedy's statements above is less often given: he had essentially been discussing the necessary balance between free speech, secrecy, and national security, making the case to an otherwise skeptical press in the United States why some degree of government secrecy is both warranted, and necessary. 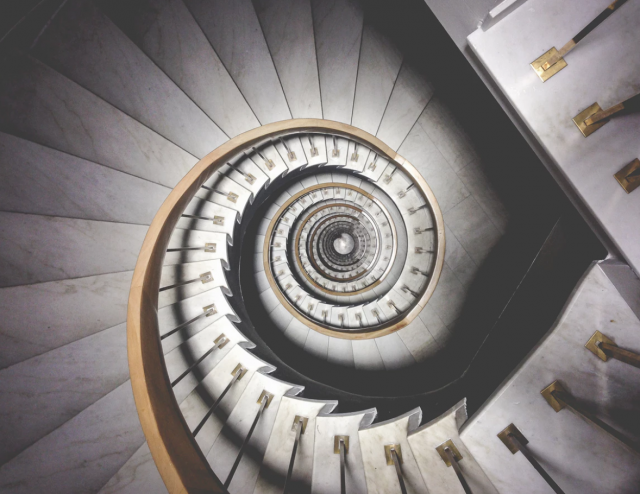 Nonetheless, Kennedy's words remain a famous instance where a world leader made a public reference to secret societies, although it isn't the only one of its kind.

Looking further back in history, the 19th-century British statesman and two-time Prime Minister, Benjamin Disraeli, was another historical figure who is well known for speaking publicly about secret societies. However, unlike Kennedy who mentioned them in passing (and in order to drive home a broader point), Disraeli was unapologetically critical of them and spoke rather explicitly of what he viewed as being unfavorable values that they upheld. Just to give an example, while speaking before the House of Commons in 1856, Disraeli said the following:

“There is in Italy a power which we seldom mention in this House, I mean the secret societies … It is useless to deny, because it is impossible to conceal, that a great part of Europe – the whole of Italy and France and a great portion of Germany, to say nothing of other countries – is covered with a network of these secret societies, just as the superficies of the earth is now being covered with railroads.”

"And what are their objects?" Disraeli asked. "They do not attempt to conceal them. They do not want constitutional government… they want to change the tenure of land, to drive out the present owners of the soil and to put an end to ecclesiastical establishments.”

This was by no means the only time Disraeli publicly criticized what he believed to be the influence of European secret societies. Other examples exist dating back to at least as early as 1844, when he cryptically said, "The world is governed by very different personages from what is imagined by those who are not behind the scenes."

Further examples arrive in the form of the following quote:

"The governments of the present day have to deal not merely with other governments, with emperors, kings and ministers, but also with the secret societies which have everywhere their unscrupulous agents, and can at the last moment upset all the governments' plans." 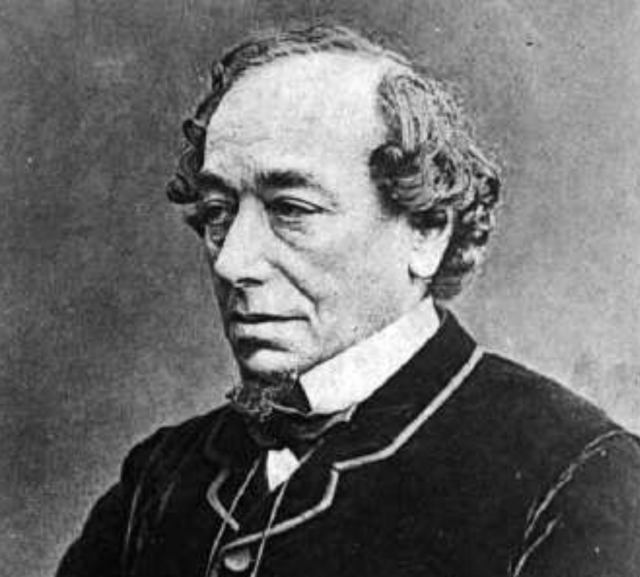 While outspoken about such groups, there was skepticism then (as there is now) about whether Disraeli's belief in the power of these clandestine groups was truly warranted. The May 21, 1870 edition of The Spectator carried a rather scathing review of Mr. Disraeli's views toward secret societies on page eight, in which the following excerpt appeared:

"An immense number of persons will believe almost any story of the Russian police, which is foiled every day ; or of the Company of Jesus, which gets expelled from some country or other about once in every twenty years, and which an ex-Jesuit tells us is as a corporation timid to weakness; or of the associations supposed, often without the least proof, to be guided by Mazzini, and which have not yet upset even a monarchy so shaky as that of Italy ; or of the International Workmen's League, of which employers everywhere seem inclined to make such a bogey, but which as yet seems little more than a resolute Trades' Union ; and they will be equally ready to believe in Mary Anne, Madre Natura, or any other society which Mr. Disraeli may invest with superhuman attributes."

This was not the only time The Spectator, among other publications, took Disraeli's views on secret societies and their alleged influence into consideration. While some of the later analysis of Disraeli's views on the subject is beyond the scope of the present narrative, we conclude here with a quote from an unnamed author in the June 5, 1920 edition of the aforementioned paper, who wrote the following in justification of the serious discussion of secret societies:

"More light is always good and especially in regard to extra dark places, and will probably be sufficient to create a cure without any direct measures. The more knowledge we obtain of the Secret Societies the more discredited they are likely to become. But as soon as they become discredited they become ridiculous and so harmless or at any rate much less injurious."

Secret societies--some of them real, some of them less so--remain an item of constant intrigue, especially when we see how world leaders of past eras have spoken about them. Naturally, when we see those of power and influence taking such things seriously, it might seem to lend weight to the idea that our world is indeed controlled secretly by clandestine forces, rather than elected officials. 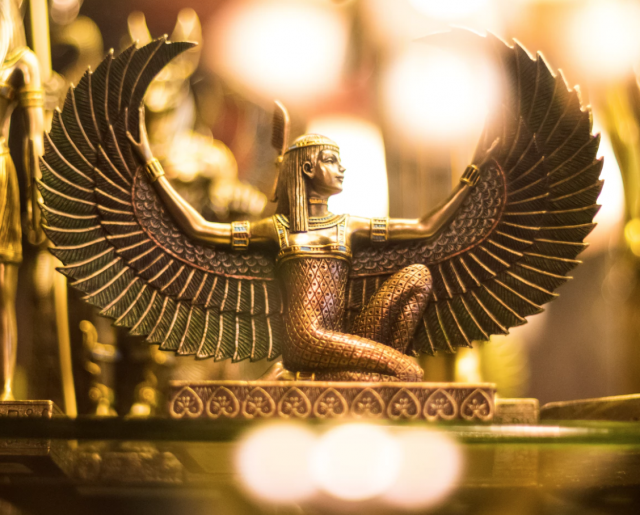 Whether or not that is really the case, it is quite obvious that even our elected powers-that-be sometimes call such fraternities into question, just as Benjamin Disraeli did. But as we cast a doubtful eye back across the pages of history, we see that his views--while interesting in retrospect--may not offer us any better justification for belief in the covert control of "secret societies" than John F. Kennedy did... or anyone else, for that matter.

The existence of secret societies, in other words, is not a matter of dispute; it is their alleged influence that remains in question to historians, who are ever cautious in their evaluation of fringe claims that may give us a misleading perspective on the true sources of power and authority throughout the ages.