Are you one of those people who hates Elon Musk or are you one of his fans? Those groupings seem to vary in size based on whether you judge him on his electric car company, his space company, his immense wealth, his personal life, his politics or his controversial statements about cave rescues. This story involves his philosophy on creating a colony on Mars and his disagreement with NASA on how to make that happen. Should we start a new group?

This week, a study was published in the journal Nature Astronomy which looked at the feasibility of creating an atmosphere on Mars that would allow humans to live there without a need for pressurized suits or breathing devices. That artificial transformation to a heavier atmosphere, called terraforming, might also increase the surface temperature, keep water thawed and allow plants to grow, consuming CO2 and releasing oxygen. This would take living on Mars from a tremendous pain to a pleasant movie plot. Is it possible? 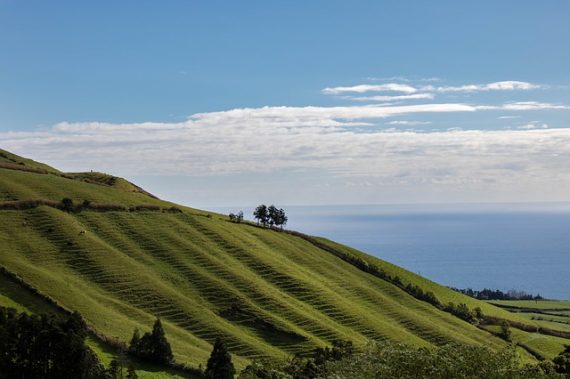 An idea has been bandied about recently that the existing CO2 stored in rocks and the Martian ice caps could be enough to facilitate terraforming the Martian atmosphere. The study points out the problems. Besides the obvious fact that it would have to be done quickly, like over a few year period, it appears from recent data that there’s nowhere near enough CO2 anywhere on or in Mars to create an atmosphere. Goodbye working outside on your potato farm in the Martian sunshine wearing a T-shirt and shorts – hello living in conditions that make Antarctica look balmy.

Not so fast, says Elon. In a tweet, he responded to the study by saying:

“There’s a massive amount of CO2 on Mars adsorbed into soil that’d be released upon heating. With enough energy via artificial or natural (sun) fusion, you can terraform almost any large, rocky body.” 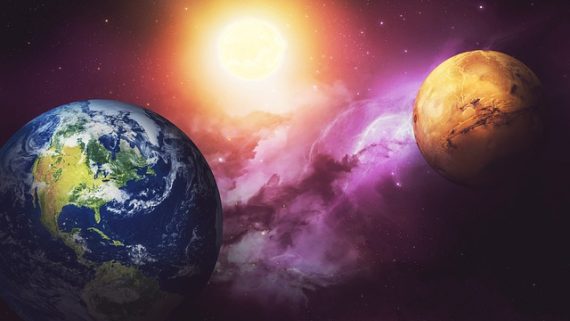 He doesn’t say why his data on soil CO2 is different than NASA’s. Many may remember that his plan for “artificial” fusion to terraform Mars quickly involved dropping a thermonuclear bomb on it. Would the atmosphere be in place and the radiation dissipated by 2024 when he sees his first Mars mission occurring? As always, Elon gives himself an out – and in this case it’s the same one used in the study ... these assessments are based on using today’s known technology, not the unknown new ones that might be developed soon.

Do you trust NASA and its scientists with years of study and tons of data from Mars missions … or do you trust Elon Musk and his nuclear terraforming? Whichever you choose, it would be wise to consider that we’re not doing such a great job forming our own terra.