Extraterrestrial Flotsam and Jetsam: Earth’s Moon and the Search For Alien Life

The Moon has long held the fascination of humanity, whether it be in ancient times when she was looked upon as sister to the Sun, or in modern times with her enigmatic rise over the horizon on any clear evening. Much can be said of the connection life on Earth shares with our Moon, from the tidal fluxes it governs to the pale glow it casts on Earth as it reflects sunlight at night, to which nocturnal creatures move about.

The Moon has also captured our imaginations for other reasons, particularly since the Apollo missions of the 1960s that first took humans to our barren and lonely natural satellite. This, of course, has also led to some rather odd speculative threads in the decades that followed: on the more extreme side of things, there are those who still maintain that the Moon landings could have been hoaxed, despite a remarkable amount of evidence to the contrary.

Others, while acknowledging that NASA's studies of the Moon are legitimate, nonetheless try to argue that the space agency has been working to hide things from the public that we've found there. These ideas largely center around the notion that various "out of place" objects are visible in NASA photography, which ranges from trees and various other kinds of flora to buildings, landed spacecraft, and even lunar archaeological digs, as proposed by Richard C. Hoagland and others over the years (this game of pareidolia has carried over to Mars in more recent years too, with tabloids constantly reporting on alleged objects, and in one case even a Sasquatch, visible on the Martian landscape).

Of course, while most claims that involve the discovery of strange things on the Moon (or on Mars, for that matter) are rubbish, it's at least worth noting that the possibility of discovering objects of artificial origin maybe shouldn't be ruled out of hand. 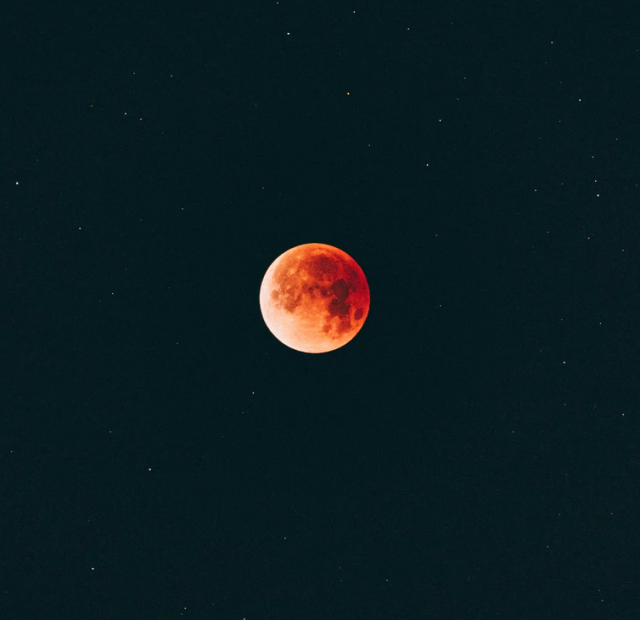 Some time back, an associate of mine whose professional background is in aeronautics put things into context for me during a discussion we were having about the search for alien life. He brought up why the creations of some long-lost intelligent civilization might indeed end up on our Moon, and even if that civilization never took interest in Earth or visited our planet at any time in the past. As my friend suggested at the time, what essentially might amount to the “debris of civilizations from the billions of years of the Universe’s existence that drifted here” could eventually be found on the Moon, likening such interstellar garbage to “the junk floating on (Earth's) oceans.”

My friend hadn't been the only person who ever wondered about this possibility, however unlikely it might actually be. In a paper from a number of years ago by Alexey Arkhipov of the Ukrainian Institute for Radioastronomy, titled “A Search for Alien Artifacts on the Moon," Arkhipov pointed out that ten stars which had been discovered at the time of the paper's authorship had been potential hosts to intelligent life. These planets, having come and gone in our solar system since the appearance of our planet, might have produced various kinds of technology for remote exploration of space, much like our current space programs have done over the last several decades.

“Such distances,"Arkhipov wrote, "can be covered by space probes even at the present day level of science and technology.” Additionally, Arkhipov suggested that while we are studying unusual features on the Moon that would appear to be natural, perhaps they should not be ruled out of hand--particularly when viewed from great distances away--as possible artificial features of some kind.

Only about 0.5 percent of the lunar surface has been photographed with a resolution of 1-10 m (Hansen 1970). But even the 1 m resolution photography can prove to be insufficient for an artifact discovery. For example, a photograph taken by Lunar Orbiter 3 shows the Surveyor 1 station on the lunar surface merely as a light-colored boulder (Jaffe and Steinbacher 1970). Modern lunar base projects (Shevchenko and Chikmachey 1989) contemplate placing manned modules under the lunar surface to protect them from radiation and meteorites. It is not improbable that our predecessors did the same billions of years ago. Since that time traces of their constructions could be destroyed by erosion, making objects hard to find.

Arkhipov's ideas are novel, and while perhaps unlikely, he's correct that we should never rule things entirely out of hand before they are reliably disproven. Although of equal interest to the ideas expressed in Arkipov's writing is the fact that such a paper exists in the first place; for ideas of this caliber to be espoused seriously by scientists these days, let alone a few decades ago, is often tantamount to being anomalous itself. Similar papers have appeared though, such as Paul Davies and R.V.Wagner's "Searching for alien artifacts on the moon" (Acta Astronautica, Volume 89, August–September 2013, Pages 261-265) and Davies' "Footprints of alien technology" (Acta Astronautica, Volume 73, 2012, pp. 250-257), just to name a few.

The shape that exploration of the Moon will take over the coming decades is anyone's guess at this point, although by some estimates, we could literally have people living on the Moon in the next decade. While there are promising ventures at work right now, both commercial and governmental, the overall cost of sending people to the Moon seems less attractive when a remote probe or lunar rover could be sent to the Moon on a one-way-trip, and complete the job for us from afar.

If technological trends and developments we are seeing today are any indications of things to come, they may also help facilitate more regular visits to the Moon, and if so, there may yet be unique things we'll learn about our natural satellite... and maybe even a few unforeseen surprises.