Fish Know When You’re Coming to Spear Them

Do you like to snorkel or scuba dive? Do you like to fish while participating in those activities? Have you ever noticed that it seems like there’s always more fish around when you’re just sightseeing than when you are armed? Do you think the fish are on to you? They are! According to a new study, fish can tell if a diver is carrying a speargun. And, if you think you can fool them by using a double-barreled harpoon, another study found that fish can count. Have you considered just swimming and staring?

The research, published this week in the ICES Journal of Marine Science, was conducted by Valerio Sbragaglia, who is an ecologist at the Berlin-based Leibniz-Institute of Freshwater Ecology and Inland Fisheries. He likes to get into the water he’s studying firsthand as a recreational spearfisher. In that latter role, he heard a popular saying that fish knew when a diver was carrying a speargun and stayed away. As a hungry spearfisher and a dedicated scientist, he decided to determine if this was true. 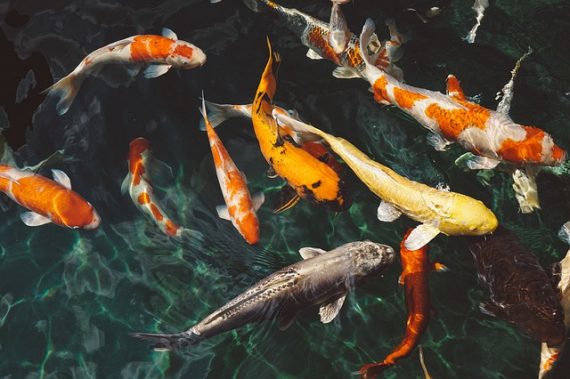 In a report published in Hakai Magazine, Sbragaglia describes how his team targeted five types of fish is six areas off the coasts of France and Spain – three where spearfishing was banned and three where it was not. In 1,300 instances, they measured how close a diver with a speargun could get to a fish and compared it to the distance an unarmed diver could get to before the fish swam away. In the end, they found that the axiom held true – fish recognized the spear and turned away sooner, especially fish that were popular targets.

Why? Sbragaglia offers two possibilities. The first is fish experience. There is minimum size requirement before a fish can be speared and it can take 15 to 20 years for the fish to exceed the minimum. That’s plenty of time to see plenty of spears and divers and plenty of their friends getting harpooned. The second possibility is something all hunters deal with – the prime targets are the biggest and boldest fish and taking them out of the gene pool weakens the rest of the school and makes them more fearful of intruders. That was not seen in the protected areas where none of the fish had spears to fear and all were bold and brave.

Knowing this, could spearfishers gain an advantage by secretly using a two-shot gun, firing the first and then waiting for fish to become brave again and get closer? Another study published recently in Animal Behavior says no, at least if you’re hunting angelfish. It found that angelfish are able to distinguish between different quantities of food and consistently chose the larger amount. The researchers also saw that angelfish understood the mathematical concept of rounding off – if their food limit was four items, they treated areas with more items equally with the four. Counting helps the fish make good choices for survival – something that’s important in choosing food as well as choosing not to be food. It’s a stretch, but fish counting spears may be just a little more farfetched than fish recognizing spearfishers. 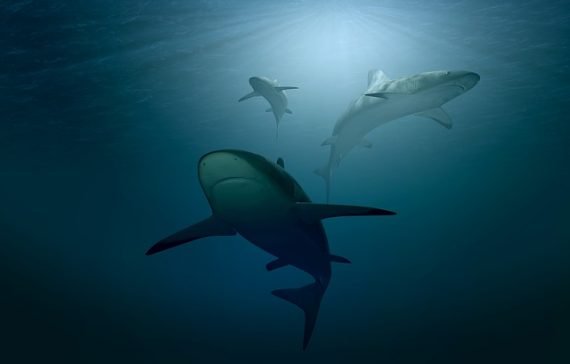 What else can fish learn to move a little higher up the food chain? A better question might be, what happens if these skills get picked up by great white sharks?

The Mysterious Catacombs of Malta