A meteorite discovered in Russia in 2016 has been analyzed and found to contain a mysterious new mineral that is as hard as diamonds. Did some alien lose the engagement ring he planned to give his girlfriend while traveling through an asteroid belt?

The announcement of the discovery was made at the 81st Annual Meeting of The Meteoritical Society 2018 held last week in Moscow. Researchers from the Ural Federal University, Novosibirsk State University and the Geological Institute at the Siberian Branch of the Russian Academy of Science revealed that the meteorite was found in Buryatia, a mountainous republic in southern Siberia, by gold hunters. (Photo here.) Did they unknowingly turn over something worth more than gold? 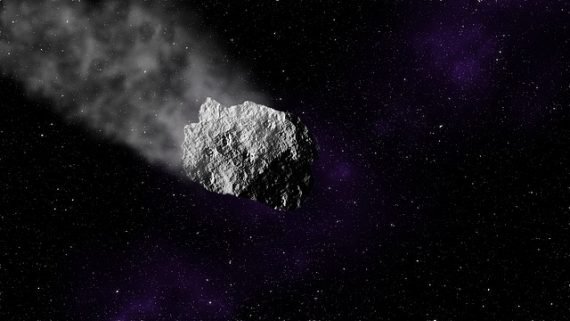 It’s hard to put a value on it, but the researchers did get the honor of giving the mineral a name once they determined it had never been seen before. The actual amount of the new substance “uakitite” was so minute that they had to use electron diffraction (firing electrons at it to observe the resulting interference pattern) to obtain data on its crystal structure. That helped them determine that the mineral was formed in the meteor in space at temperatures exceeding 1000 degrees centigrade. While it has never been formed on Earth, uakitite is said to be elated to carlsbergite CrN and osbornite TiN.

If you could see the tiny grains of uakitite, you would find “it has a yellow and transparent phase with metallic lustre” and “a light gray colour with a pinky tint in reflected light.” The Mohs scale of mineral hardness is used to measure hardness by scratching different minerals against each other and placing them in order with softest being 1 and hardest 10. Talc has a Mose hardness of 1, quartz is 7, topaz is 8 and diamond is 10. Uakitite has a Mohs hardness of 9-10, making it about has hard as diamonds.

The gold hunters who found the uakitite-crusted meteorite missed out on naming the mineral but wouldn’t have gotten much for it at the gem store. For that they were born too soon. Meteors have been found to be loaded with rare minerals, both known and unknown. It’s no wonder some space programs are ignoring planetary and moon exploration in favor of asteroid mining. 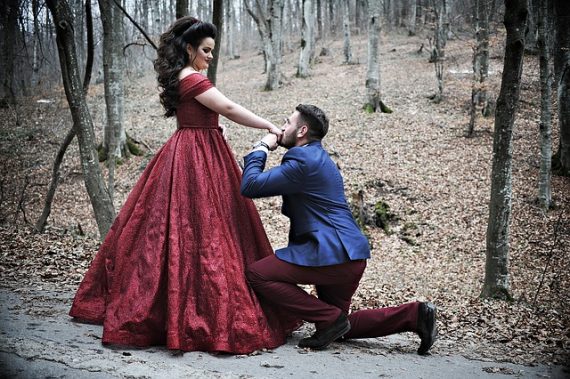 Somewhere in the stars, an alien guy is trying to convince his fiancé that the diamond ring he picked up on Earth is better than the uakitite one he lost in space.