Imagine an exotic, island location covered in tropical foliage and sandy, sun-baked beaches. Walking along this island retreat already looks and feels like stepping through a window to an earlier time; then suddenly, you see a massive, lizard-like face rise above the trees before you, carried aloft on a long neck as thick and sturdy as a Romanesque column.

Welcome to Jurassic Park, in other words.

This was the exotic sort of environment featured in Stephen Spielberg's famous 1993 film and its numerous sequels, based on the fiction of the late author Michael Crichton. And ever since the popular franchise first established its grounding as a cultural staple of modern science fiction, many in the realm of genetic science have been eagerly pursuing the idea of transforming it into science fact.

What may be the latest iteration of this comes to us out of Russia, where a group of scientists is looking at the scientific feasibility of reviving a number of extinct megafaunal species, ranging from wooly mammoths to extinct varieties of horses and rhinoceros. 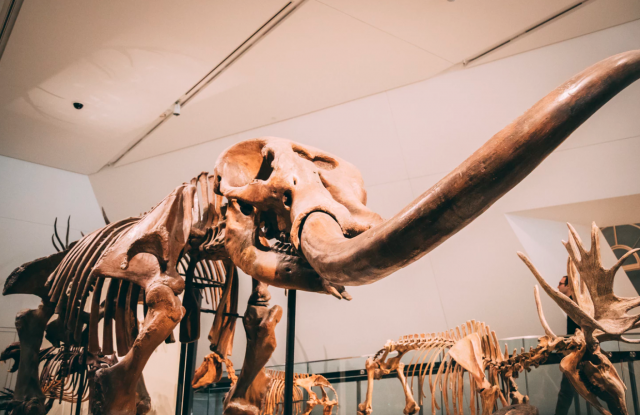 According to Lena Grigorieva, a Russian scientist affiliated with the project who was instrumental in designing the facility, “There is no such unique material anywhere else in the world."

According to the Mirror, "The cloning laboratories - some sunk deep in the permafrost soil - will extend research by Russian scientists who are already working closely with South Korean specialists." The international team of scientists has reportedly recovered DNA from several extinct species, preserved in the chilly Eurasian permafrost.

However, while the inevitable comparisons are being made between the facility and a real-life "Jurassic Park," the animal species the Russian facility aspires to bring back to life all existed within just the last few thousand years, having died out as a result of mass extinctions that began toward the end of the Pleistocene era, coinciding with the end of the last ice age.

The Jurassic period ended around 145 million years ago, marking the beginning of the Cretaceous period in geological history. Marking the height of the period known as the "Age of Reptiles," the Jurassic period saw a rich period of reptilian biodiversity, which included the golden age of long-necked saurian varieties like Diplodocus, Apatosaurus, and Brachiosaurus. 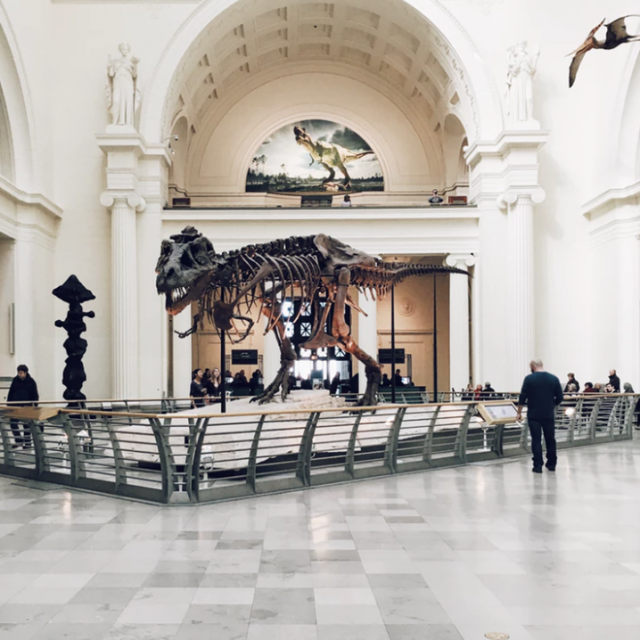 In order to attempt to revive species that existed millions of years ago, scientists would have to find ways of recovering tissue samples that were preserved well enough for long periods, from which DNA could be successfully retrieved. In Crichton's novels, this was achieved by removing dinosaur genetic material from the bellies of blood-sucking insects like mosquitos encased in amber.

While recovering useful genetic information in this way would be difficult, the concept is at least a hypothetical reality, and has even seen some degree of success in actual practice, as the video below demonstrates:

Megafaunal mammals that existed until the end of the last ice age, having been alive more recently, will provide better material remains which scientists hope to use in an effort to clone the animals. The scientific merits of being able to revive and observe extinct species are numerous, but they also raise ethical questions, the likes of which often seeded conflict in Crichton's novels. Especially when it comes to the idea of reviving massive extinct predators, humans might do well to tread lightly with regard to such prospective efforts.

All that to say, since the Russian facility in question isn't actually reviving dinosaurs from millions of years ago, maybe its time we propose a better name for their project: "Welcome... to Pleistocene Park!"

Fish Know When You’re Coming to Spear Them