Sleepless Nights: Strange Instances of Insomnia and its Odd Effects

If you're like many of us, you may have suffered from periodic bouts with sleeplessness in the past. No matter how little caffeine you consume throughout the day, or how soon you put aside your smartphone, computer, or other blue-light emitting devices, you still find yourself tossing and turning in the middle of the night, lying awake for hours instead of getting your beauty rest.

Sleeplessness affects a number of people for a variety of reasons, and it's certainly not specific to any particular age group. In fact, a recent survey conducted by Bankrate.com found that as much as sixty-nine percent of all Americans complain of having trouble sleeping due to worrying about things happening in their lives.

41 percent of those responding to the survey cited relationship issues as the root of their problems, while 36 percent complained about financial worries keeping them from getting a good night's rest, USNews reported. Age groups ranging from millennials to baby-boomers all report having trouble sleeping at night for many of the same reasons related to relationship and financial worries. 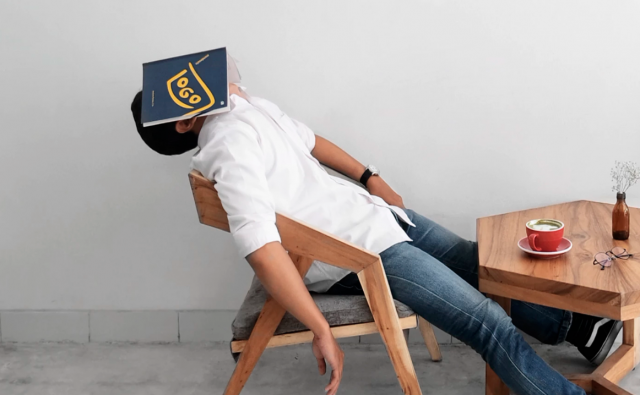 Sleeplessness, or insomnia as it is commonly called, can be caused by a number of things apart from worries. Various health-related concerns that range from cancer and heart disease to diabetes and asthma are sometimes associated with insomnia. But while sleeplessness isn't always associated with health concerns, that isn't to say that a lack of sleep can't actually contribute to certain health-related issues... and even things like hallucinations.

Humans need sleep primarily because of cellular processes that occur every day in our bodies, which result in the production of wastes. Sleep allows our bodies to remove some of this waste; for instance, studies have shown that our brains clear out harmful toxins while we sleep. Danny Eckert, an associate professor from Australia's University of New South Wales told Vice in 2015 that when we don't get enough sleep, adenosine can build up in the brain, which may be a factor in hallucinations that some people experience after not getting enough sleep.

The production of adenosine is a natural byproduct of cellular respiration. Basically, the cells in our body convert sugars into adenosine triphosphate, which fuels our bodies throughout the day. Adenosine is actually the component, on a molecular level, that instigates sleep; conversely, caffeinated beverages like coffee work to block adenosine receptors, which helps us remain awake and aware. 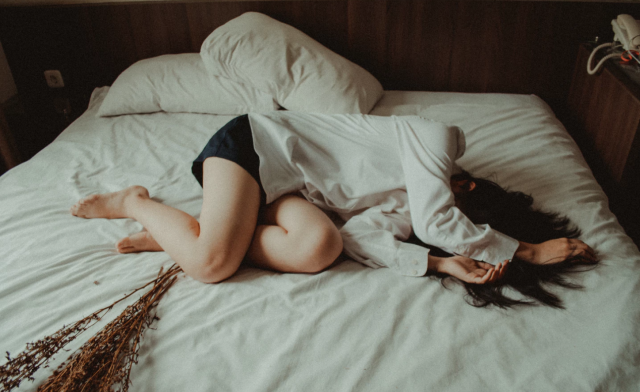 Vice also reported on the experiences of Jess Vlaanderen, who posted a series of videos on YouTube a number of years ago where she experimented with staying awake for several days in order to try and replicate the effects of hallucinogens without taking drugs. After several days staying awake, she reported having hallucinations which reminded her of taking ayahuasca:

"Some of the visuals reminded me of an ayahuasca experience... I felt I'd seen this colorful, complex universe in front of me, although I was awake. It was very surreal."

Similar strange experiences with sleep deprivation have been described even by experts on sleeplessness. Dr. Steven Feinsilver with the Center for Sleep Medicine at Icahn School of Medicine at Mount Sinai in New York City told Live Science about one of his own experiences with hallucinations that were apparently brought on by sleep deprivation in 2015.

"I [knew] it was October, because I was in the ICU after a night on call," Feinsilver told Live Science. He recounts having "a very vivid feeling of [a] pumpkin talking to me," as he observed one of the Halloween decorations there in the ICU where he worked. 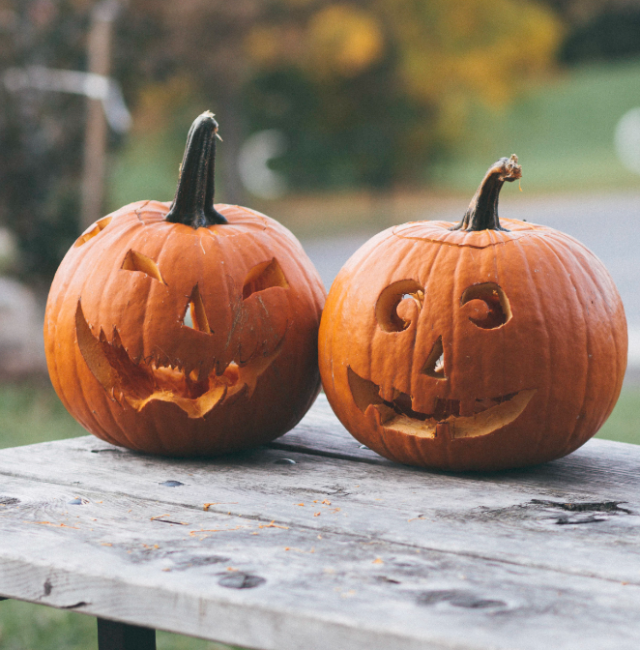 But what if a person could go without any sleep, and apparently suffer no negative health effects from doing so? In an earlier post here at MU, I recounted the weird story of Albert Herpin, a New Jersey man who reportedly never slept ever in his life, following an accident involving a carriage that occurred when Herpin was just a child.

Herpin was reportedly observed for two weeks by medical professionals after articles in the New York Times and other publications brought attention to his odd "talent." It was said that Herpin was never seen indulging so much as a nap while he stayed at the facility. Later, while hospitalized shortly before Herpin's death, his doctors and nurses said he was never seen sleeping, despite his poor health.

Fatal Familial Insomnia (FFI) is a rare disease where the afflicted find themselves unable to sleep as a result of a kind of genetic mutation. A person diagnosed with FFI may suddenly find that they stop sleeping, although it is usually followed by a coma and eventual death from the disorder. There was no indication that Herpin had ever suffered from such a condition.

While sleep deprivation in various degrees has obvious health effects that should be taken seriously, some research suggests that it may not always have been unusual for people to wake up in the middle of the night. Today, when a person naturally sleeps in two shifts separated by a period of wakefulness in the middle of the night, this would be referred to as a biphasic sleep pattern (this can also refer to a person who sleeps during two periods at any time of the day). However, references in centuries-old literature suggest that many people, if not the majority, kept such sleeping habits in ancient times. These separate periods of sleep were sometimes called the "first" and "second sleep," and ancient texts suggested that the period between the two primary sleep cycles was ideal for such things as reading or procreation.

Anthropologists typically refer to his historic habit of sleeping in two parts as bi-modal. In his book At Day's Close: Night in Times Past, A. Roger Ekirch discusses the first and second-sleep in depth, and relates accounts of people from the past who reported going to bed, then getting up for several hours before going back to sleep again and remaining so until dawn.

By today's standards, waking up in the middle of the night is hardly anything most would consider desirable, let alone "ordinary." It would seem strange for us to look back at earlier times and consider sleeping in two shifts to be a normal part of our daily routines; so the next time you're suffering from insomnia, as you're lying awake instead of dreaming, just remember that this might have been quite normal for your ancestors!