Taking a Look at the Interplanetary Phenomenon Unit

Occasionally, debate will surface on the strange and confusing saga of what has become known as the Interplanetary Phenomenon Unit. Supposedly, it was a group within the U.S. Army, a group with a history that dates back decades and that investigated UFO encounters. Certainly, there appears to have been something to it, but precisely how much is anyone's guess. The story primarily began in 1980 - specifically on September 25. On that day, a Colonel William B. Guild, of the Director of Counterintelligence, Department of the U.S. Army, told ufologist Richard Hall (now deceased): “Please be advised that the IPU of the Science and Technology Branch, Counterintelligence Directorate, Department of the Army, was disestablished during the late 1950’s and never reactivated. All records were surrendered to the U.S. Air Force Office of Special Investigations in conjunction with operation ‘BLUEBOOK.'"

Colonel Guild was sure that the Interplanetary Phenomenon Unit files had all been transferred to the U.S. Air Force Office of Special Investigations. The fact is, though, that the AFOSI UFO-themed records stored at the National Archives make no mention - in any way at all - to such IPU papers. So, where, exactly, might the files be? If they even still exist, of course. Four years after Richard Hall made his inquiries (which went nowhere), UFO researcher/writer Bill Steinman decided to get on the trail of the IPU. Steinman, who wrote a controversial 1986 book, UFO Crash at Aztec, received a reply to his inquiry from the Department of the Army. The reply to Steinman came from a Lt. Col. Lance R. Cornine, who wrote:

“As you note in your letter, the so-called Interplanetary Phenomenon Unit (IPU) was disestablished and, as far as we are aware, all records, if any, were transferred to the Air Force in the late 1950’s. The ‘unit’ was formed as an in-house project purely as an interest item for the Assistant Chief of Staff for Intelligence. It was never a ‘unit’ in the military sense, nor was it ever formally organized or reportable, it had no investigative function, mission or authority, and may not even have had any formal records at all. It is only through institutional memory that any recollection exists of this unit. We are therefore unable to answer your questions as to the exact purpose of the unit, exactly when it was disestablished, or who was in command. This last would not apply in any case, as no one was in ‘command’. We have no records or documentation of any kind on this unit.” 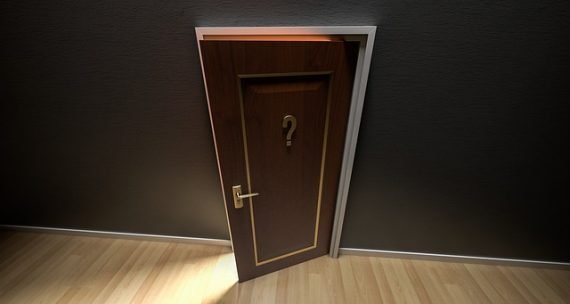 Clearly, between 1980 and 1984, things had changed. Whereas Hall had been told that the records had been given to AFOSI, Steinman was advised that there may actually not have been "any formal records at all." It's intriguing to note that the Army has a FOI/Privacy Act Standard Operating Procedure (SOP) form which, to this day, provides guidelines for military staff who may have to respond to FOIA requests on the matter of the Interplanetary Phenomenon Unit. The form states:

“Periodically this office will receive requests concerning an activity described as the ‘Interplanetary Phenomenon Unit’ and for information on UFOs. When replying to request for UFO’s records our reply should be as follows: ‘This is in response to your letter of [insert date] under the Freedom of Information Act, 5USC 552, requesting information concerning Army intelligence records related to UFO encounter reports. To determine the existence of Army intelligence investigative records responsive to your request, we have conducted an in-depth check of the files and indices maintained by this office. We regret to inform you that there is no record concerning UFOs within this office and the Department of the Army.'"

The document further states: “If asked about the IPU, the reply is as follows: ‘Please be advised that the Interplanetary Phenomenon Unit of the Scientific and Technical Branch, Counter Intelligence Directorate, Department of the Army was disestablished during the late 1950’s and never reactivated. All records pertaining to this unit were surrendered to the U.S. Air Force Office of Special Investigations in conjunction with operation ‘Bluebook’. There is no record system maintained within the Department of the Army to catalog, process, index or otherwise evaluate UFO information. We regret that we are unable to be of more assistance concerning this matter.” 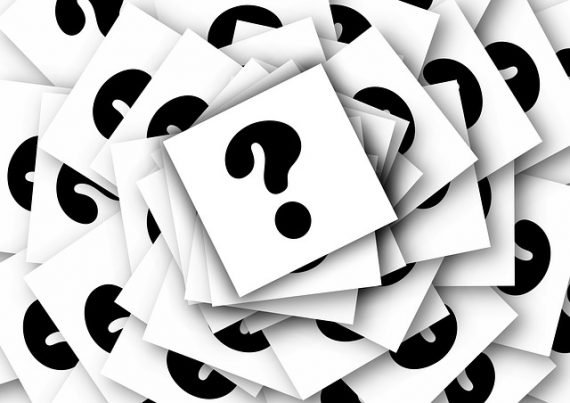 Should UFO researchers not buy into all of this and demand more, there are yet even more guidelines to be followed by Army personnel: "“If there is a follow-on request concerning the IPU, our reply should be as follows: ‘As stated in our letter of [insert date] records of Interplanetary Phenomenon Unit no longer are maintained by the Department of the Army.  Once surrendered, the records became the property of the gaining office (U.S. Air Force, Office of Special Investigations) and their disposition would not be monitored by the Army. Consequently, the information you seek is not available through this office.’ If we are questioned further concerning this unit, our reply should be as follows: ‘As stated in our previous letters of [insert date] and [insert date], the Department of the Army is no longer in possession of the records you seek and we cannot locate any information on the unit.  Unfortunately, for that reason alone, we are simply unable to answer your questions.’”

To be sure, a strange matter, indeed.

The Sinister Case of the Black Monk