Bioluminescence in nature is one of the most fascinating aspects of science. Ranging from evolutionary modes used by insects and other creatures to attract mates, to the appearances of unusual atmospheric lights and other illuminations of possible geophysical origin, mysterious light phenomena occurs in a variety of different scientific disciplines.

There is one particularly curious variety of natural illumination that has been reported over the years in various regions of our oceans. Although its characteristics are obviously suggestive of some unique natural phenomena, it is strange nonetheless, and noteworthy among reports of unexplained nocturnal illuminations.

Such an incident was discussed by N.J. Greig back in an issue of Marine Observer in 1996, where a strange formation of blue lights was observed at sea by a sailing vessel. The incident is described as follows:

"At 1525 UTC whilst in the westbound lane of the Traffic Separation Scheme and shortly after settling on a course of 270°, a small amount of blue phosphorescence was noticed in the sea waves ahead (the swell being very low).

Suddenly, the wind appeared to blow quite strongly, swirling around the vessel and then for as far as the eye could see and all around the vessel, phosphorescent cartwheels of bright-blue light began forming. The bands of light were roughly 30 cm thick while the maximum diameter of the wheels was 15-18 m.

"Their direction of movement seemed random and they were spinning at high speed, some chasing each other, others spinning in opposite directions next to each other."

Of the incident, P.J. Herring of the Southampton Oceanography Center noted that "In the 200, or so, cases of this phenomenon reported in the last 100 years, never have so many wheels been described so close together, nor has there been any association with wind change. I am very intrigued but at a complete loss to explain how the wheels were produced." 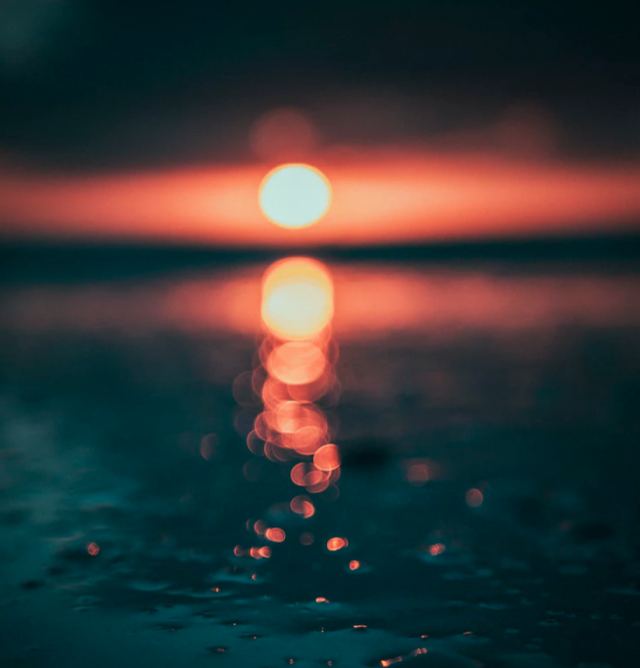 The incident was cataloged by William R. Corliss, in whose work entire volumes devoted to the study of earthlight phenomena and other forms of natural illumination. In Corliss's writings, a similar incident that occurred in 1991 bore perhaps even stranger characteristics. The incident occurred on May 6 of that year near the Straits of Hormuz, when crew members aboard the ship Zidona en route to Ruwais observed a flashing of colored lights on the windows of the ship. Initially, they mistook this for being the light from a distant lighthouse reflecting off the glass, but as the light persisted, several individuals made their way to the deck, where they observed strange, colorful light patterns turning in wheel-like fashion in the water around the ship.

According to the record of the account, "They were all about 3 meters in diameter and changed both size and shape while flashing intensely. By (6 PM local time) the effect had completely stopped on the starboard side, and only the pulsating rings were left on the port side and, with these, the intensity of the light reduced until (6:22) when there was nothing more to observe."

The unusual oceanic "spinning wheels" could be some variety of geophysical phenomena, although other possible solutions might include bioluminescent marine life. Granted, explaining the unusual spinning geometries of these incidents in relation to marine biology is problematic, and in some reports, the illuminations appear to manifest above the water, casting further doubt on bioluminescence as a likely cause.

Similar incidents involving these unusual oceanic "light wheels" have been reported over the last several decades in the China Sea, as well as the Arabian Sea, the Java Sea, and the Gulf of Aden, among other locales. The light formations take a number of unusual shapes, and have been described as spinning wheels, crescent-shaped patches, and phosphorescent "boomerangs."

Among similar luminous phenomena, these oceanic lights remain unexplained and rank among the most curious and interesting varieties of unusual natural illuminations that appear in nature.