As you may have seen, last week I wrote three articles here at Mysterious Universe on the involvement in the UFO subject of the U.K. Government Communications Headquarters (GCHQ). It's the U.K.'s equivalent of the United States' National Security Agency (NSA). You can find the three articles at these links: one, two and three. It's worth noting, though, that there are more than a few agencies of government in the United Kingdom that have been involved in the investigation of (a) UFOs and (b) those involved in the subject, whether researchers or eyewitnesses.

Nick Pope is someone who is well known to many people in Ufology. Between 1991 and 1994 he handled UFO reports for a body within the U.K.'s Ministry of Defense (MoD). When Pope's first book was published (Open Skies, Closes Minds - in 1996) his publicist billed him as "the Real Fox Mulder." Well, no, he wasn't. Pope - when he was working in a branch of the MoD called Secretariat (Air Staff) 2a - told me that: "There is no specific 'UFO budget,' except the staff costs, i.e. around 20 % of my salary, together with a tiny percentage of some other salaries, reflecting my line management's supervisory role."

The Freedom of Information Act has shown that when Pope received letters or calls from people who may have seen UFOs, it was the job of Secretariat (Air Staff) 2a to forward the reports onto the Defense Intelligence Staff (DIS) and it was the DIS that did the work to determine if the witnesses had seen satellites, aircraft, etc. Their evaluation would then be shared with Secretariat (Air Staff) 2a, who would reply to the caller/letter-writer who wanted answers regarding what they had seen. Notably, too, there was no budget for Pope to travel around the country to investigate cases. It was all done from within the MoD Main Building. So, we have an office that investigated UFOs in the MoD, but which had a budget of only 20 percent of Pope's salary, plus a "tiny percentage" of funding from "some other salaries." On top of that, the work was actually done by the far more secret DIS, and Pope never had the ability or the funding to hit the road to investigate even a single case in that 1991-1994 period. 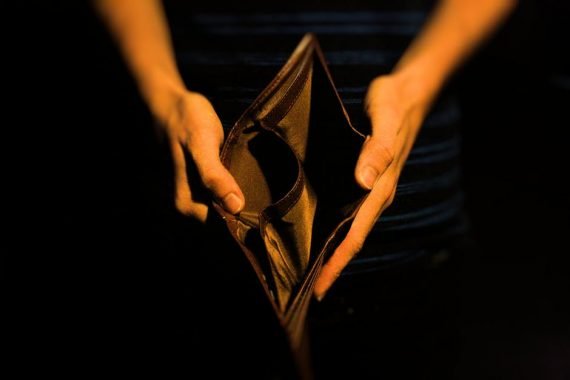 As my earlier articles showed, this is very much at odds with what GCHQ was doing in regards to UFOs. They were intercepting military messages concerning UFOs, investigating cases, keeping Robin Cole under surveillance, and working with the U.K. Police's Special Branch. On the matter of Special Branch, they opened files on George King and his Aetherius Society in the late 1950s, specifically because of the society's stance on atomic weapons. Now-declassified files on the Aetherius Society show that Special Branch sat in on lectures given by the society and hung around in the crowds when George King and his followers were expressing their views on atomic weapons at various locations in London. Here, then, is an example of how Special Branch personnel were given funding to investigate UFO-connected issues, and to hang out at Aetherius Society meetings and prepare reports. There is also a Special Branch file on Matthew Williams, the first man in the U.K. to be arrested, charged and fined for making a Crop Circle (the actual charge was criminal damage).

Moving on, there is the matter of what used to be the U.K.'s Provost and Security Services, an arm of the British Royal Air Force that got involved in matters relative to national security and counter-intelligence. When we once again turn our attentions to the U.K.'s Freedom of Information Act, we find that in the 1960s, the P&SS were very active in visiting UFO witnesses to UFO activity. The 1960s equivalent of the office that Nick Pope worked in played no role in any of those visits. In February 1962, the P&SS was involved in the investigation of a "UFO/vehicle interference" case in Aston Clinton, Buckinghamshire, England. It was in the early hours of February 16 when Ronald Wildman encountered a Flying Saucer-type craft that affected the lights and engine of his vehicle. A P&SS team was soon on the scene - and a file was quickly created. 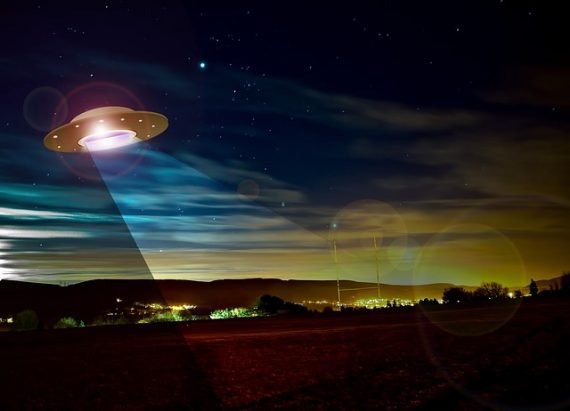 P&SS personnel were also quickly on the scene when Anne Leamon saw a strange light (strange in the sense that it seemed to hover, reverse and move in ways that a regular aircraft could not) over the hills near her Taunton, Somerset, England home. Anne contacted the Air Ministry and was amazed when a Sergeant J.S. Scott of the P&SS turned up on the doorstep one night - and returned on several, subsequent nights. He suggested to Anne that she not discuss the encounter outside of her family. The P&SS were also involved when, in November 1966, a woman named Diane Foulkes encountered a low-flying UFO at Great Ness, England. The object had adverse effects on the engine and the lights of her vehicle. And, she felt "very ill" and traumatized. Once again, the P&SS opened a detailed file.

What all of this tells us is that various agencies, offices and bodies in the U.K. have had deep involvement in the UFO subject: GCHQ, Special Branch, the P&SS, and the Defense Intelligence Staff. All of them seemed to have had significant funding - and the ability to travel around the country - to carry out research into notable cases. Ironically, the publicly visible office that Nick Pope worked in had no budget to allow for travel, no budget to interview witnesses, and no budget to keep a watch on controversial figures in Ufology.