Ufologist’s Computer Was Mysteriously Wiped Clean After His Death

On July 16, 2016, British ufologist and conspiracy theorist Max Spiers died in Poland days before he was to speak at a conspiracy theory conference and just after allegedly vomiting two liters of a mysterious black liquid. Before he left England, Spiers sent his mother a text message: “Your boy’s in trouble. If anything happens to me, investigate.” That investigation is ongoing and Spiers’ death has still not been solved. Now, a new twist emerges. During a pre-inquest review last week, lawyers for Spiers’ mother revealed that her son’s laptop computer had data on it at the time of his death but had been wiped clean when it was returned to her. Apparently, the SIM card from his phone was also either erased or removed. Who is behind this and will it be resolved before the inquest in Poland in January 2019?

The pre-inquest review was held at Guildhall in Sandwich, Kent, on August 10, 2018. The attorney for Spiers’ mother, Vanessa Bates, requested that the members of the Polish emergency services to appear as witnesses at the inquest, most likely to explain how such a strange death could have been ruled to be due to “natural causes.” He also wants to know if disciplinary actions were taken against any of the police officers involved with the case. However, no request caused as much mayhem as the questions about the missing computer data and phone SIM card.

"The way in which they were returned and what was done to them is clearly one of the big mysteries. The family has no knowledge whatsoever of what the results of that analysis were. The issue is the Sim card and what was on it. Without sight of the report, the family has no answer to these questions." 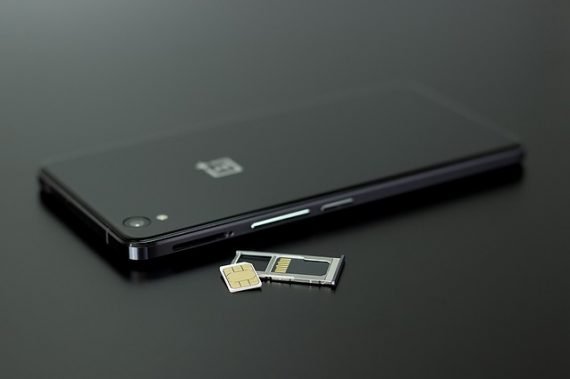 Neither does anyone else. The attorney asked that Spiers’ girlfriend at the time of his death, Monika Duval, be in attendance at the inquest. Spiers was found dead on Duval’s couch and she was considered to be a suspect by those who thought he was murdered, as was Spiers’ fiancé back in England.

“He was very fit and healthy when I said goodbye to him. Everything that we have in terms of health records before he went were that he was in great health. This was an enormous blow. I miss him dreadfully.”

Vanessa Bates and others were shocked by Spiers’ sudden death and the inquest is supposed to focus on how and why the investigation into Spiers’ death and his autopsy were so mishandled by Polish officials. With the questions about the computer data and the phone SIM card, there will obviously be questions about the conspiracy theories that Spiers was probing into the practice of "black magic" by well-known figures in politics, business and entertainment, or that this lifelong ufologist was actually a “supersoldier selected at birth by aliens.” 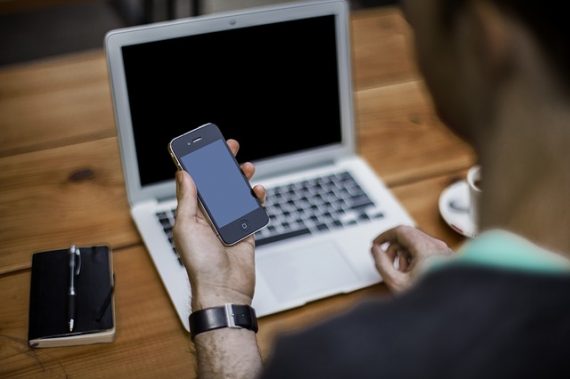 Coroner Christopher Sutton Mattocks said the four-day inquest will be heard starting on January 7, 2019, at the Archbishops Palace in Maidstone. He said:

“It is extremely important that when we start everybody is completely ready for this and we have all the information available.”

Will they be completely ready? Will the missing data be found or explained? Will they clear up the mysterious death of ufologist Max Spiers? Or will the mystery deepen?