Unidentified ‘Ghostbusters-Like’ Foam Rises from the Ground in Michigan

From time to time, though, mysterious foams do rise out of the ground for no good reason. Sometimes they stink, sometimes they come in strange colors, and sometimes they accompany natural disasters. The latest mystery foam to baffle onlookers and experts alike comes to us this week from just outside of Detroit, Michigan. In the town of Melvindale on the western outskirts of Motor City, a strange foam has shut down a stretch of highway I-75 as police and utilities workers from the Detroit Water and Sewerage Department mostly stand around scratching their heads in wonder at the bubbly blob. 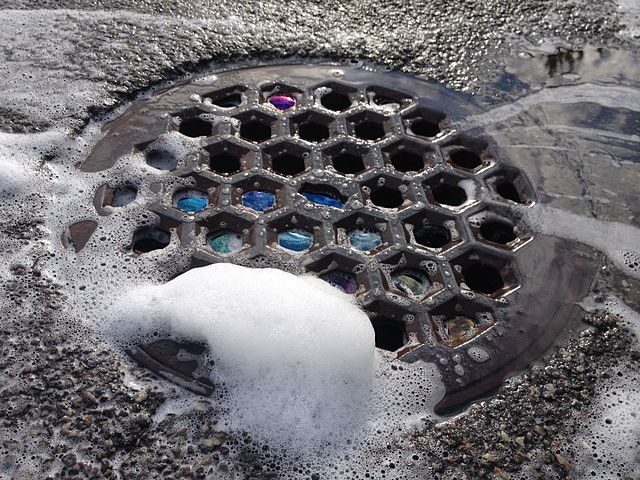 "They want the whole road shut down right now until we can figure out exactly what's going on," a Melvindale police officer told reporters. The substance has been described as a “smelly, foamy mess” and “Ghostbusters-like.” The Michigan Department of Environmental Quality has been sent samples of the substance for testing. There is a refinery nearby, but it's unclear if the foam is related. 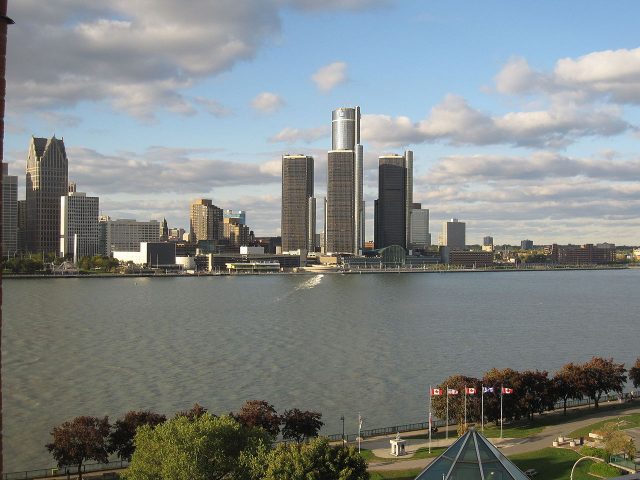 Industrial cleaners spewing out of underground utility lines have been cited as the cause of past instances of mystery foams, although there are plenty of other cases in which foams seem to appear spontaneously. With so much controversy and uncertainty surrounding Michigan’s aging underground water infrastructure, there’s no telling what the foam could be.

Of course, there is always the possibility (however small) that the foam could be something entirely unknown. Remember the psychomagnotheric slime in Ghostbusters 2 that fed upon and drew energy from the negative emotions of New Yorkers? Maybe all of Detroit’s pent up anger and loathing is oozing out of the ground to scare away the forces of gentrification and keep those new microbreweries and condos where they belong. 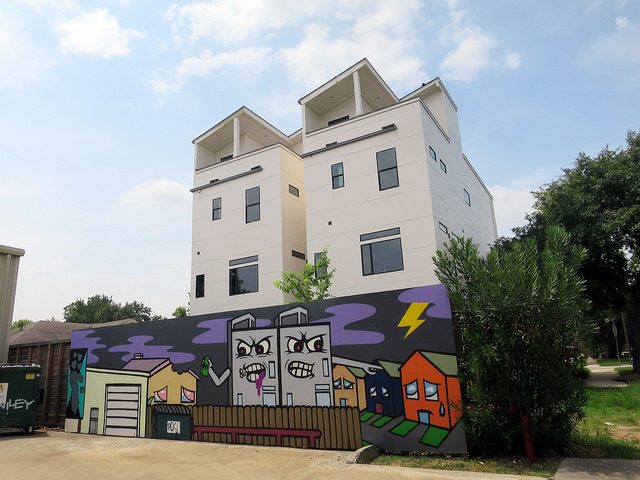 Maybe we need some more of that smelly foam to go around.

Little Green Children: Aliens Or Not?