World’s Oldest Cheese Found in Egyptian Tomb May Be Cursed

Would you eat a piece of the world’s oldest cheese? Would you eat it if it came from a 3,200 year-old Egyptian tomb and was possibly cursed? After over 20,000 people recently signed a petition to drink the sewage water from a giant Egyptian sarcophagus, that second question probably answers itself. Researchers analyzing a jar full of white powder removed from an ancient Egyptian tomb have determined that it’s cheese – the oldest ever found – and eating it will kill you now and may have killed people in the past. What is the curse of this mummified mozzarella?

In a new study published recently in the journal Analytical Chemistry, a research team led by Enrico Greco of Italy's University of Catania and China's Peking University revealed how they discovered the cursed camembert. The tomb belonged to Ptahmes, a mayor of Memphis, the capital of the Ancient Egypt during the Old Kingdom, located about 20 km (12 miles) south of Giza. The tomb dates to the 13th century BCE and was first discovered in 1885 by treasure hunters who found artifacts and paintings identifying it as belonging to Ptahmes, who was mayor, a high ranking office, under pharaohs Seti I and Ramesses II. Some of the artifacts ended up in museums but the location of the tomb was lost as it became covered again with sand. 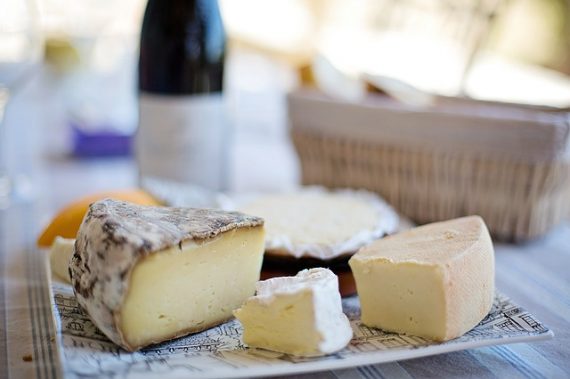 The tomb of Ptahmes was rediscovered in 2010 and whatever was left by the looters was removed, including broken jars containing a "solidified whitish mass" and a piece of canvas. That mysterious mass eventually ended up in the lab of Enrico Greco, who dissolved a spoonful, removed the proteins and analyzed them with liquid chromatography and mass spectrometry. The results showed peptides identifying it as a dairy product made from cow, sheep or goat milk. Other indicators plus the presence of a cloth that could be wrapped around a ball eliminated all other possibilities and Greco held up the jar, faced the camera and said, “Cheese!”

Resisting the spirit of Wallace and Grommit to taste the ancient cheese, the researchers continued researching and found that the cheese from the tomb was cursed. The powder contained the bacteria Brucella melitensis which causes brucellosis, a disease transmitted from animals (cows, sheep and goats are on the list) through unpasteurized dairy products that can cause fever, sweats, malaise, anorexia, headaches, joint and muscle pain, fatigue and depression. Oh, and it can be fatal. 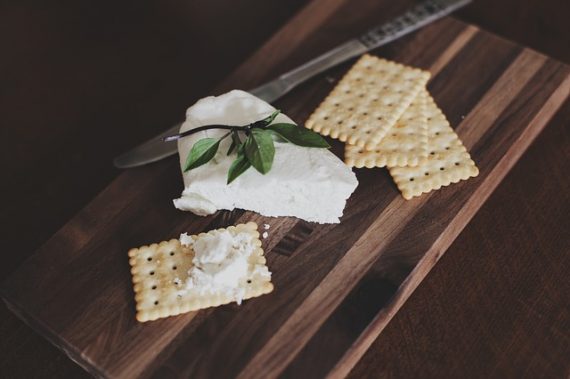