The family of a Russian woman missing for three decades has finally reached a degree of closure after her remains were discovered on Europe's highest peak.

MSN reported that a rescue team retrieved the body of Elena Basykina, who was found at an elevation of 18,510 feet in a preserved state some compared to that of a "wax doll." Her body was reportedly discovered by a group of tourists hiking in the area.

Basykina perished along with a group of hikers 31 years ago on Mount Elbrus, located in southern Russia. The group were part of the Moscow-based Lenin Tourist Club and were struck by an avalanche while hiking in 1987. Basykina, her best friend Valentina, and five men were all killed during the incident.

However, Elena's remains were never found after rescue workers ascended the mountain to look for the remains of the hikers. Fearing the worst, her family nonetheless speculated various scenarios where Elena might have survived, which ranged from kidnapping to imprisonment by mercenaries, as kidnapping in the Northern Caucasus has remained a frequent problem for decades.

"We have been waiting for Elena all these 30-plus years," Elena's cousin Evgeny said in a statement. "We tried to guess what could have happened to her, and feared perhaps that she was kidnapped or kept hostage somewhere. It is such a dangerous region." 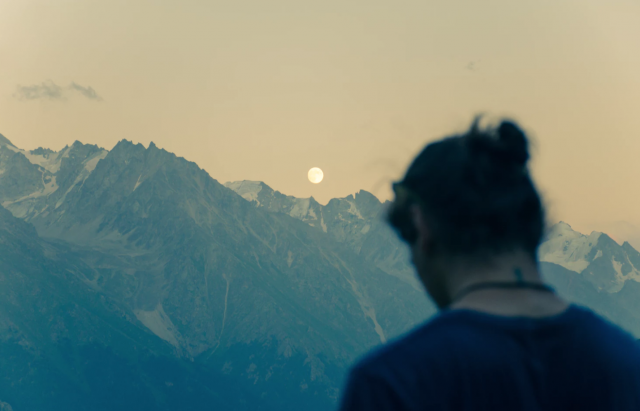 It is common in such disappearances for surviving loved ones to speculate about kidnappings and capture, due in part to the necessity a family feels for retrieving an individual's remains. According to Pauline Boss, a professor and clinical supervisor in the doctoral training program in Marriage and Family Therapy at the University of Minnesota, the recovery of a loved one's remains bears psychological significance for surviving members of the family.

"For many, there is never a body or body part to bury. What then? Why is having a body so
important? The answer may be cultural. People need to see the body and participate in rituals to break down denial, and cognitively begin to cope and grieve. Without a body, they feel confused. We become impatient with those who linger because we expect “closure”. But, when there is no body to bury, needing more time to resolve the situation is normal, and closure should not be expected or required."

Boss says that another reason for the desire of obtaining physical remains has to do with the fact that having a body to lay to rest may actually allow people to feel "empowered" when they let go of it. "The primitive need to say 'good-bye' to a person is greater when there was a deep attachment."

Every year, a sobering number of individuals vanish under mysterious circumstances. Such disappearances, which often remain unsolved, span the entire globe and occur for a variety of reasons, ranging from homicides and kidnappings to people who go off-the-grid for reasons that remain less clear.

However, as Basykina's case shows, from time to time such "cold cases" do see a resolution, even if it is decades before the circumstances involving the disappearance are finally made clear.