Last week I wrote an article here at Mysterious Universe titled "UFOs, Russian Meddling, Alien Encounters: A Strange Saga." The subject was how, in the early 1950s, the Soviet Union may have secretly meddled in matters relative to UFOs. The reason: to try and promote communism in the United States - and doing so in a very weird, alternative way. You can find the article here. There is evidence that the now- long-gone Soviet Union has meddled in other issues too, specifically to cause problems for the United States. One of the most disturbing examples of this is how the Soviets tried to convince the world that the United States had created the AIDS virus (HIV). Of course, such a thing is nonsense, but it didn't prevent the Russians from trying to turn a faked, created tale into a reality. The story is told in a U.S. Department of State document titled “AIDS as a Biological Weapon.” The DoS note:

“When the AIDS disease was first recognized in the early 1980s, its origins were a mystery. A deadly new disease had suddenly appeared, with no obvious explanation of what had caused it. In such a situation, false rumors and misinformation naturally arose, and Soviet disinformation specialists exploited this situation as well as the musings of conspiracy theorists to help shape their brief but highly effective disinformation campaign on this issue.” 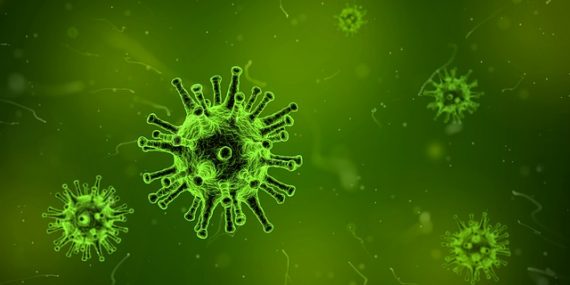 “In March 1992," DoS staff continued, "then-Russian intelligence chief and later Russian Prime Minister Yevgeni Primakov admitted that the disinformation service of the Soviet KGB had concocted the false story that the AIDS virus had been created in a US military laboratory as a biological weapon. The Russian newspaper Izvestiya reported on March 19, 1992: ‘[Primakov] mentioned the well-known articles printed a few years ago in our central newspapers about AIDS supposedly originating from secret Pentagon laboratories.’ According to Yevgeni Primakov, the articles exposing US scientists’ ‘crafty’ plots were fabricated in KGB offices. The Soviets eventually abandoned the AIDS disinformation campaign in their media under pressure from the U.S. government in August 1987.”

Then, there is this: “In addition to the Soviet disinformation specialists, a tiny handful of fringe-group conspiracy theorists also espoused the false charge that the AIDS virus had been created as a biological weapon. One of them was Mr. Theodore Strecker, an attorney in the United States, who had a brother, Robert, who was a physician in Los Angeles. Theodore wrote a manifesto, ‘This is a Bio-Attack Alert’ on March 28, 1986. He imagined that traitorous American doctors, United Nations bureaucrats, and Soviet officials were involved in a gigantic conspiracy to destroy the United States with biological warfare. He wrote, ‘We have allowed the United Nations World Health Organization to combine with traitors in the United States National Institute of Health to start a Soviet Union attack.’”

The story adds the following, which takes tings down a different path: “Mr. Strecker claimed that the ‘War on Cancer’ led by the U.S. National Institutes of Health (NIH) was a cover for developing AIDS. He wrote, ‘the virologists of WHO [the World Health Organization], NCI [the U.S. National Institute of Cancer], and the NIH, have written in plain English their plan for conquest of America and are presently executing it disguised as cancer research.’ “Mr. Strecker,” said the Department of State, “saw the Soviet Union at the heart of this alleged conspiracy.” 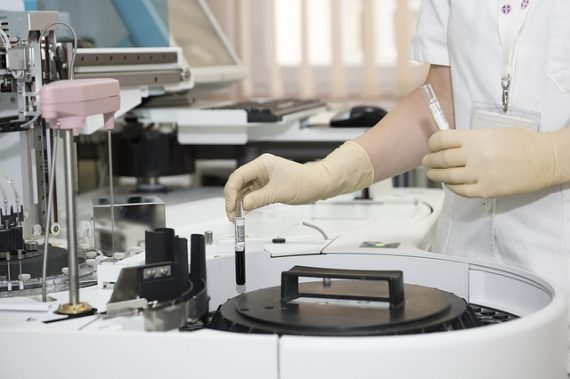 Strecker said: “This is an attempt to exhaust America with hatred, struggle, want, confusion, and inoculation of disease. The enemy intends to control our population with disease, make us dependent upon their remedies, engineer each birth, and reduce America to a servant of the Supreme Soviet."

Commenting on this, the DoS stated that: “Mr. Strecker sent his manifesto to the president and vice president of the United States, governors of several states, and various U.S. government departments, urging them to 'retake the virus labs using force if necessary' and other dramatic emergency measures. It did not have the galvanizing effect he had hoped.”

When it comes to the reality of AIDS, the DoS provided this: “In the mid-1980s, there was still considerable confusion about how AIDS had developed, although scientists universally agreed that it was a naturally occurring disease, not one that was man-made. In the intervening years, science has done much to solve this mystery. There is now strong scientific evidence that the AIDS virus originated as a subspecies of a virus that commonly infects the western equatorial African chimpanzee.”