Aliens May Be Using Star Collisions to Send Us Messages

Not counting the Olympics opening ceremony or the World Cup finals, there are few events in the universe more spectacular than the collision of two stars. We know this because it was just one year ago that astronomers for the first time witnessed the collision of two neutron stars – a binary couple of extremely dense white dwarfs that send out gravitational waves and possibly gold. While waiting patiently for a shipment of gold to arrive from this merger located about 130 million light-years away from the galaxy NGC 4993 in the constellation Hydra, astronomers may want to first listen for messages from extraterrestrials. A new study proposes that other species seeing this spectacular collision may be intelligent enough to produce a signal near it that other awe-struck observers would see since we and they are staring in that general direction. Far-fetched? Like the philosophy of SETI, it’s worth listening to.

In a paper published in The Astrophysical Journal Letters, physicist Yuki Nishino from Kyoto University begins by marveling himself at the neutron star collision witnessed after its gravitational wave GW170817 was detected on August 17, 2017. That wave, first picked up by the Laser Interferometer Gravitational-Wave Observatory (LIGO) in the U.S. and the Virgo Interferometer in Italy, pointed astronomers to the neutron star collision that created it.

"We were really impressed by the rapid growth of multi-messenger astronomy associated with [the neutron star merger detected last August], and started thinking about interesting possibilities far beyond traditional astronomical studies."

He and co-author Naoki Seto speculated that civilizations far more advanced than us (not a stretch of the imagination) would not only see the neutron star collision after it occurred but are probably smart enough to see the build-up to it. Knowing that the spectacular event would be bright enough and powerful enough to be observed throughout the universe, they could conceivably started considering how a technologically advanced alien civilization beyond our galaxy might piggyback on the bright signals created by colliding neutron stars to catch our attention.

OK, so an advanced civilization might figure out how to predict binary neutron collisions and send messages coordinated with the event to any other civilizations watching. One question is … why? Would it be a warning to watch out for flying debris? Astronomers believe these explosions could spit out entire planets. Could they be letting us know there’s a shipment of gold and other metals on its way? If they’re really advanced, they’re probably sending us a bill for the gold. 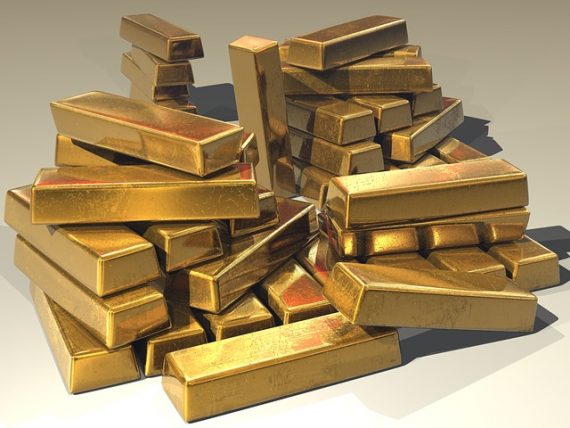 Perhaps the message is a “goodbye” or “We were here!” epitaph to let others know of their existence. Nishino tells Space.com likes that one.

"I think one of the basic grounds for developing an advanced civilization is a profound desire to leave behind information."

If that’s one of the basic grounds for developing an advanced civilization, what messages are WE leaving behind? 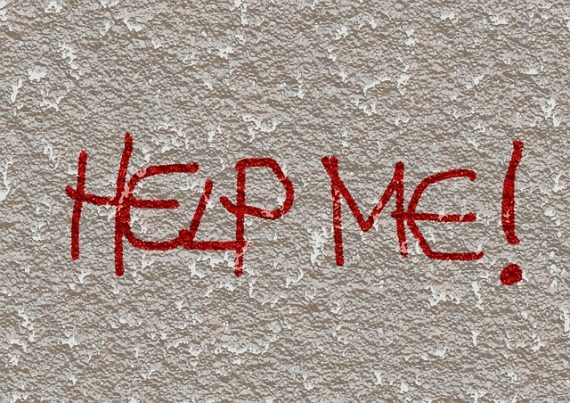