Country music singer Johnny Lee was right … instead of looking in Texas where he recorded that song which became famous because of the movie Urban Cowboy, he should have been looking in Egypt where a recently decoded magic love spell spells out the simple instructions for finding that special someone who’s looking for love too … even if neither she nor her family want to have anything to do with you. On second thought, in these times, maybe this spell should be studied for historical purposes only.

“Christian literary texts from Egypt which mention love spells often imply that the problem is not that the woman doesn't love the man per se, but that he does not have access to her. Because she is a young unmarried girl protected and secluded by her family, or already married to someone else.”

Korshi Dosoo, a lecturer at the University of Strasbourg in France, published the decoded contents of an ancient Egyptian Coptic papyrus in the latest edition of the Journal of Coptic Studies. Coptic Christianity traditionally dates back to 42 CE when it was believed to have been founded by St. Mark, who was said to be one of the 12 apostles and the writer of the New Testament Gospel carrying his name. The Coptic Egyptian language that the papyrus is written in contains Greek letters that were added when it became a written language. This particular papyrus dates back about 1300 years. 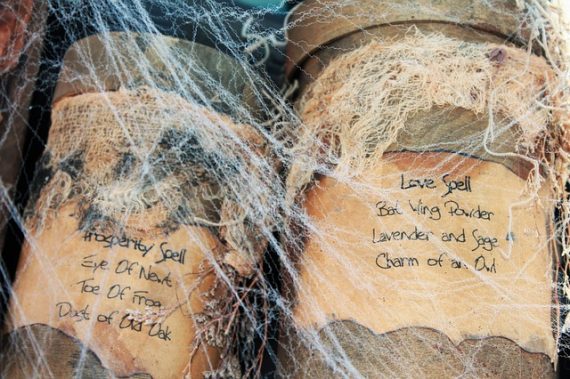 While the words of the spell are the key, Dosoo told Live Science that the most important part of the papyrus is the drawn image of “two bird-like creatures, possibly with a penis connecting them.” One creature seems to be poking its beak into the beak of the other, which looks like it has a nail in its head – talk about an apt symbol for the challenges of dating! Dosoo believes the two creatures are a male and female and the picture may symbolize a couple in need of a magic love spell.

Unfortunately, the full text of the spell isn’t in the same shape as the strange picture. Dosoo has been able to make out phrases like "I call upon you … who is Christ the god of Israel …," "you will dissolve" and "every child of Adam… ." The papyrus appears to be page from a magician’s handbook or possibly even a catalog of services.

“The client might find the weird drawings an impressive addition to the overall atmosphere and impression created by the ritual." 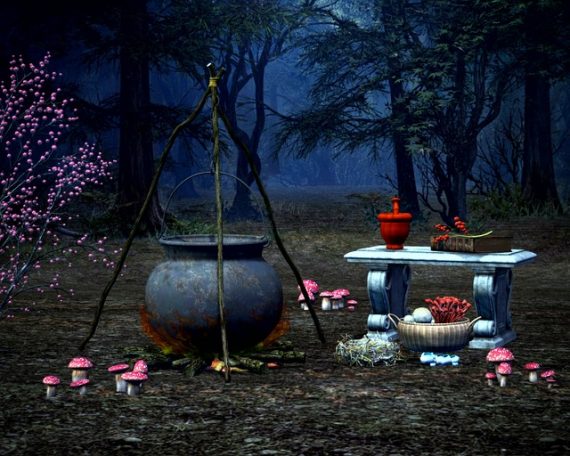 Is that enough info to cast a spell? Unlikely. It’s not even enough to help Dosoo figure out how the Egyptian papyrus ended up in Australia at Macquarie University in Sydney. The school has no records of who it came from or when. It may end up back in Egypt if it was taken from the country after 1972.

Whatever the case, this love spell is an interesting combination of Egypt, Greece, Christianity and magic. If only one of them would have left a better clue about how it worked …

Playin' a fools game hopin' to win;
and tellin' those sweet lies and losin' again.

The Strange Vanishing of Dorothy Forstein