This has to be one of those modern developments which future generations will look back upon with confusion and disgust. In the ongoing quest to cheat death and achieve some form of immortality or everlasting youth, the rich are now literally sucking the blood right out of the young. An anti-aging startup is opening a clinic in New York City which will inject fresh blood from young donors right into the veins of older people in the attempt to stave off the ravages of old age. Is this merely clinical vampirism?

It absolutely is. Full-on FDA-approved vampirism. For years now, deranged scientists and PayPal co-founder Peter Thiel have been testing methods of transfusing youthful blood into older bodies in order to combat aging. Now, startup Ambrosia Medical has announced its plans to open its first clinic later this year which will charge just $8,000 for this questionable treatment. Say it with me now: what could go wrong? 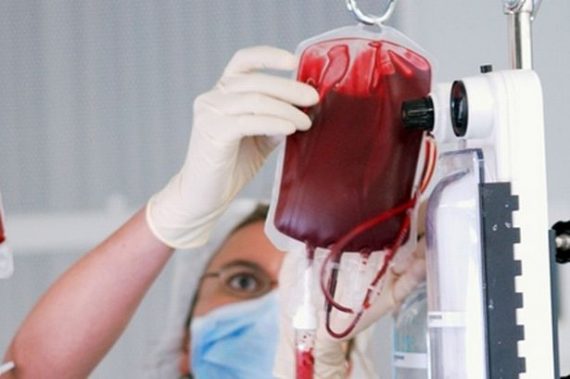 According to critics, not too much - other than a lot of rich older people wasting their easy-earned money on the next big anti-aging snake oil. In an op-ed published in Science magazine last month, University of Washington biologist Matt Kaeberlein says he doesn’t see how such treatments “will be in any way informative or convincing.” Stanford University neuroscientist Tony Wyss-Coray went further, claiming the clinic is “basically abusing people’s trust and the public excitement around this.” 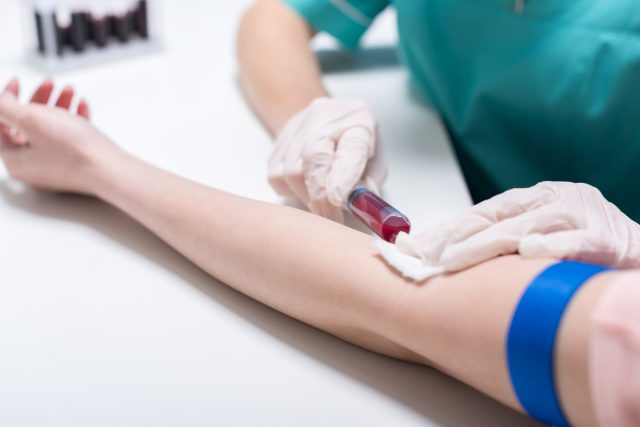 Still, Ambrosia Medical is forging ahead, claiming that their results are already positive. The startup has already infused nearly 150 vampires patients ranging in age from 35 to 92.  The company has yet to publish the results of their trials, but Ambrosia chief operating officer David Cavalier told Business Insider that they “saw some interesting things” in the trial. Sure, sounds legit, Cavalier. Plug me right in and give me that baby blood, boys! The top shelf stuff, none of that adolescent swill. I want toddler blood.

The quest for immortality or a “Fountain of Youth” has long gnawed at the human imagination. While futurists tell us that we’ll soon be able to upload our minds into robots, android sleeves, or virtual reality afterlives, those aren’t quite the same as living forever in the bodies we were born with. Will we ever really be able to live forever? The thing I wonder, though, is would you really want to? In many ways, death is the thing that defines life and makes us seek purpose in the few short years we're given here on the physical plane. Just think how much worse your procrastination would be if you knew you had an endless lifetime to get your sh*t done. I'll keep my life finite, thank you very much.