Here’s today’s pop quiz. If Amazon the river is in Brazil and Amazon the country is everywhere, where are Amazons the female warriors? If you answered “Ukraine,” you’re either up on your Scythian history or you read the latest news from that country that a 2400-year-old grave of an Amazon warrior has been found in the Zaporozhye region of Ukraine. Either way, your laurel and hearty handshake are on their way.

“She loved dear perfume, exquisite lûsterka, and yet she loved.... War. She's the Amazon. It's the same as the herodotus. A woman who was at war, like a man, a woman who was well-taken with a sword and shot a Luca.”

Google Translate unfortunately does not do justice to the description on the Мамай-Гора Facebook page of the discovery of the remains and burial artifacts of an Amazonian warrior on Mama-Hora (Mama Hill), an ancient burial site in the Great Znamyanka area of the Kam'yansko-Dniprovskyi district of Ukraine. “The Herodotus” Is a reference to Herodotus, the Greek historian who chronicled the Greco-Persian Wars (499–479 BCE) in which this female warrior and other Amazons were likely to have fought. The “Luca” was likely a bow, since arrowheads were found in the grave. (Photos here on the Facebook page). 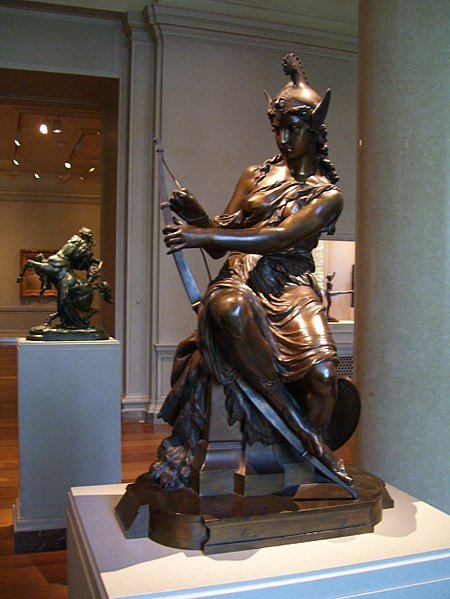 “For the first time in this arheologíčnomu season, the expedition that works on the research of the largest in the northern pričornomor mulʹtikompleksnogo, found the burial of a real woman-Warrior.”

Mama-Hora refers to a burial mound which dates back to the Scythians -- Eurasian nomads who were believed to have inhabited large areas of the western and central Eurasian Steppe from about the 9th century BCE to the 4th century CE. Knowledge of the Scythians is limited to historical writings of literate cultures in the area and the large burial mounds. The Greek stories of the Amazon female warriors are believed to have come from these accounts and from other burial mounds in which as many as 1 in 5 of the warrior graves contained the remains of women in military garb.

“It's not even hard to imagine that it was a Bronze Mirror 2400 years ago, a girl who had a hair, and she had a dream about something Under the elbow, the left hands were resting by the bronze of the arrows, the same as the ones that let them out of their Luca, kiss the enemy, the vídvažna.”

Jut like today’s female soldiers, this Amazon warrior took things into battle that reminded her she was a woman along with her weapons. While the archeologists who found this grave are certain this is an Amazon or Scythian female warrior, they’re not sure if she died in battle, from disease or from natural causes. Finally, gold bowls in the grave contained residue indicating they once contained an opium beverage and may have been consumed while cannabis was burning and being inhaled. Ancient treatment for PTSD? 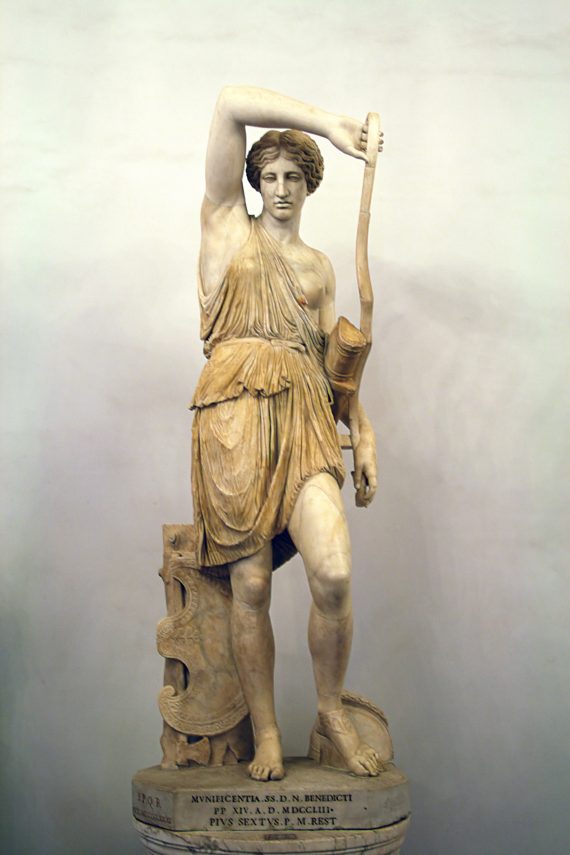 “If you read the histories, you see that on the territory of the Ukraine lived a group of young women, who came together to support each other in war, it was like a women’s school, where women who liked to fight, they could learn and lead such a life.”

The legacy of these real Amazons lives on in programs like the one run by Katerina Tarnovska, who is the leader of Asgarda, a female martial arts group that claims to be a new tribe of Amazons. They don’t cut off their left breasts (it’s not certain that the original Amazons did this either in the name of better aim of their arrows), but there’s no question that Amazons like the one found on Mama-Hora will continue to inspire today’s Amazons.

Paranormal Politics and the Politics of the Paranormal II: Future Mexican Undersecretary of the Interior is a ‘Cosmic Energy Therapist’, Possible Cult Follower