How much is the Loch Ness monster worth? That would depend on whether it exists, right? Not to the people of Scotland. According to a new study, the mythical aquatic beast is worth an estimated £41 million ($53 million) annually to the Scottish economy. And it’s not just tourism revenue either. Attaching the Loch Ness monster name to virtually any merchandise seems to add cache to the product and cash to the coffers, as the makers of Loch Ness Gin and the soon-to-be-released Loch Ness Absinthe will attest. Loch Ness Absinthe? Will drinking it cause more sightings?

The study was conducted by Chartered Accountant and Inverness resident Gary Campbell. That name should be familiar to Loch Ness monster fans, loch visitors and Nessie spotters – he’s the official Registrar of Sightings at Loch Ness. Being one of the local business operators, Gary had easy access to sales figures from tour operators, hotels, restaurants and other Loch Ness-related businesses. 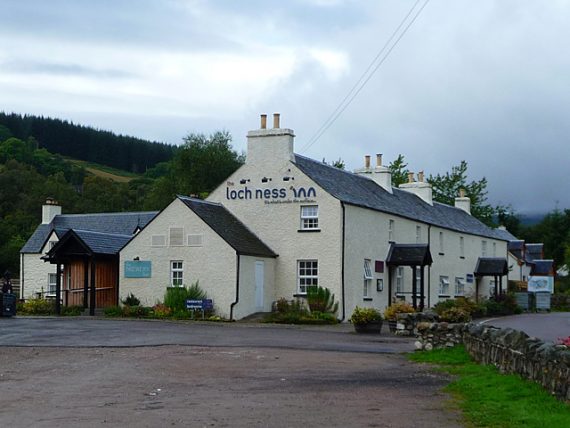 “We analysed the number of people that visit the attractions around the loch, along with those who took to the water to try to get a closer look for Nessie and then took other research into tourism spend on overnight accommodation and food. We then added in the day trippers and from this we conservatively estimate that the draw of the monster is adding £40.7m to the local economy each year.”

That’s £41 million ($53 million) conservatively from an estimated half million visitors to Loch Ness annually. All of that comes without spending much on advertising – Campbell’s figures show that “there are less than ten days each year when Nessie doesn’t get a mention somewhere in the world.” (You’re welcome.) Google stats show about 200,000 searches each month for the Loch Ness Monster and around 120,000 for related information.

Like “Where can I buy Loch Ness absinthe?” The answer to that query is from Loch Ness Spirits owned by Lorien and Kevin Cameron-Ross, a doctor and former detective who developed Loch Ness Gin and are getting ready to release Loch Ness absinthe made from handpicked wormwood, juniper and mint from their 500-year-old estate near Loch Ness and water from an aquifer on the estate that flows into Loch Ness. Is it stirred by Nessie’s tail? Not that we know of, but it’s 53% abv (106 proof) and recommended to be served one part absinthe to three parts water poured over a sugar cube on a silver spoon. 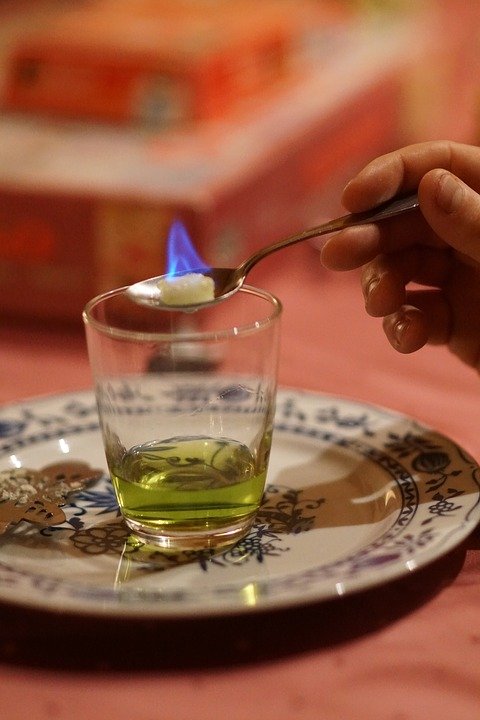 Only 100 bottles are in the first batch of absinthe and they’re for sale (where legal) on the Loch Ness Spirits website for only £45 ($59.10) per 500ml bottle. Any hallucinations of Nessie are free of charge.

Will the Loch Ness monster help sell Loch Ness Absinthe? Undoubtedly. Is it the best thing to happen to the Scottish economy since the invention of plaid? Indisputably. Is there any other mythical creature that has such an enormous influence on its country of mythical origin? Unquestionably.

Need proof? How many of you have already ordered a bottle of Loch Ness Absinthe?