Mysterious Hole in Space Station May Have Been Sabotage

It was less than a week ago when the world learned that NASA instruments detected a leak in the space station that was eventually blamed on a tiny meteorite that penetrated the hull of the Soyuz spacecraft docked there and was fixed, after an astronaut plugged it with his finger, with a patch and some glue. That interesting and funny story has turned mysterious and sinister as new reports suggest the hole was not made by a meteorite penetrating from the outside … it may have been made intentionally by someone drilling from the inside. Sabotage?

"We are considering all the theories. The one about a meteorite impact has been rejected because the spaceship’s hull was evidently impacted from inside. However it is too early to say definitely what happened. But, it seems to be done by a faltering hand… it is a technological error by a specialist. It was done by a human hand - there are traces of a drill sliding along the surface. We don’t reject any theories."

Dmitry Rogozin, CEO of Russia’s state space corporation Roscosmos, made that statement after an anonymous source within the Russian space program told the news agency RIA Novosti that "the appearance of a hole” was due to “negligence” – possibly by an employee of Energia, the maker of the Sooyuz capsule, who may have accidentally punctured the hull and secretly sealed it with glue so that it passed pressurization tests before launch. Whoa! 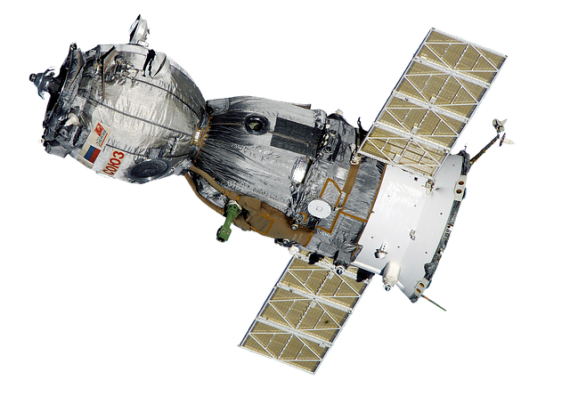 And that’s not the strangest suggestion. Former cosmonaut Maxim Surayev, now a politician, said it’s possible a homesick ISS crew member could have drilled the hole in order to cause a problem that would force the crew to be sent home early.

"We're all human, and anyone might want to go home, but this method is really low. If a cosmonaut pulled this strange stunt—and that can't ruled out— it's really bad."

Needless to say, the Russians aren’t happy about this and Rogozin is furious.

"It is a matter of honor for Energia Rocket and Space Corporation to find the one responsible for that, to find out whether it was an accidental defect or a deliberate spoilage and where it was done — either on Earth or in space."

The good news is, even though this means the mysterious hole in the Soyuz spacecraft has now been patched twice – once on Earth and once in space – it’s still safe to fly because the section with the hole is destroyed during reentry. 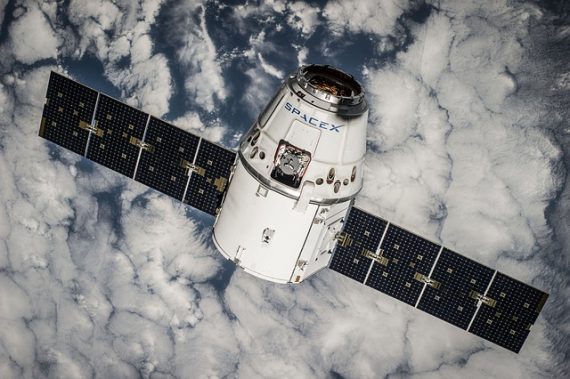 The bad news is … this is either a cover-up of an accident or a deliberate act of sabotage to what is currently the only spacecraft being used to transport crew members to and from the ISS. That's somewhat good news for Elon Musk and SpaceX, although his newly named crew members won’t be ready until at least late 2019. So the ISS crews must still depend on the Russian space program and Soyuz, with what may be shoddy contractors. And it's still a possibility that the ISS has a cosmonaut with a problem.

Unless it’s an America astronaut …