Ouija Board Closes Peruvian School for a Week

When it comes to getting out of tests or shutting down your school for a day, pulling fire alarms is so 2017. Students at a school in Peru decided to fool around with a Ouija board and, after at least 27 of them became ill, forced school officials to close it down for a week. Does this beat “a demon ate my homework”? Was it mass hysteria or was it really caused by the Ouija board?

"The teachers began to hear strange cries and saw their students crawling on the floor as if suffering from muscle spasms."

That certainly sounds scary, especially if it happened right after lunch on a day the school cafeteria served ‘mystery’ tacos. According to Radio Programas del Peru (RPP), this incident occurred on September 17th at a “college” in San José de Saramuro, located in the Loreto region of northeast Peru. An investigation by the teachers led to a teen girl, the daughter of a teacher, who was the owner of the Ouija board and a book of black magic found with it. 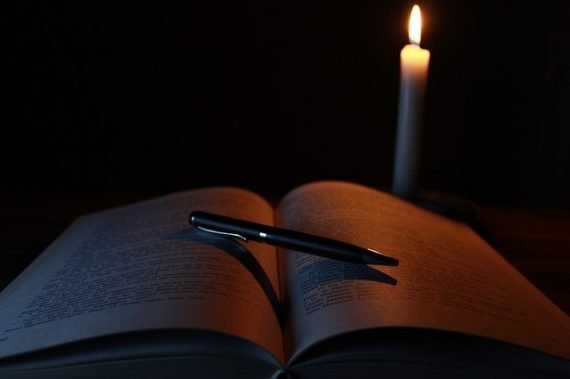 “After playing this satanic game, the school girls began to present excessive shouts and aggressiveness.”

At this point (video here), teachers tried to calm the girls until their parents were called and arrived. The causes given for the behavior and the treatments varied according to what they believed in. Some parents feared their adolescents were “possessed by a diabolical force” and took them to local churches were they stayed until the “diabolical force” left them. Other parents believed it was a case of “mass hysteria” (it appears to be an all-girls school) and took them to a hospital for their muscle spasms or to a doctor for psychological treatment.

Which one was the cause … or was it something else? A search for “ouija” on the RPP website brings up similar stories of Ouija-related events at schools in 2012, 2011 and 2010, along with a warning from the Ministry of Health that “playing the Ouija can induce suicidal behavior” as well as hysteria, schizophrenia and psychotic disorders.

"When the person is exacerbated is the time when adolescents say they have been possessed by the devil, which creates a terrifying demonic connotation that can make them aggressive and can even develop involuntary body movements."

The experts warned parents of teens to watch for “any abnormality such as lack of appetite, poor school performance, lack of personal hygiene and other indicative signs.” Some parents might say that this sounds like normal teen behavior. Which came first at the school in San José de Saramuro … poor school performance or Ouija-related behavior that closed the school (and cancelled tests and homework) for a week? 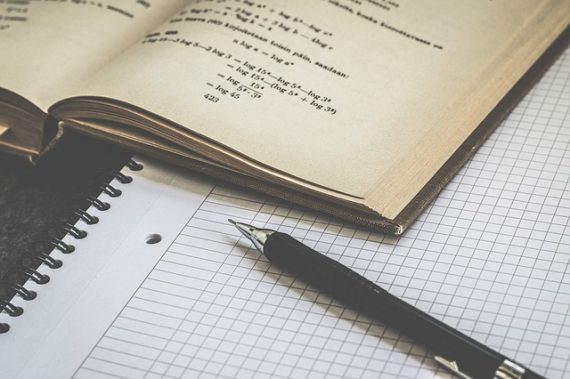 As parents around the world will attest, you never can tell with teens. However, there seems to be a lot of Ouija activity in San José de Saramuro. Is it time to put an 18-or-older sticker on Ouijas or start teaching kids scientifically how the board really works?

And can we stop jumping to “mass hysteria” at the first rumor that the majority of the people involved are females?

Research Suggests The Rhythm of Our Heartbeat Affects How We Learn