Roswell: Why We Need More Than Just Words

Last week, at his A Different Perspective blog, Kevin Randle wrote an interesting article on one of the more intriguing figures in the Roswell affair of July 1947. It was focused on the words of the now deceased Major Edwin Easley. For those who may not know too much about the history of the Roswell controversy, Easley – who died in 1992 - was the Provost Marshall at the old Roswell Army Air Field when the “Roswell incident” took place. He was a man with a significant position in the military, and someone who had a great deal of responsibility too. As was the case with so many of the Roswell witnesses, Easley spoke about what he knew of the Roswell event later in life. In the case of Easley, we’re talking about very late in life.

The collective interviews that Kevin Randle had with Easley make for intriguing reading. In part, because of what he, Easley, had to say. But, also because of what Easley was determined not to say or discuss. Easley’s words were, and still are, important because of his rank and his credibility as a military officer with the rank of Major. A look at the interviews show that Easley was very uneasy about speaking on what went down on the Foster Ranch, Lincoln County, New Mexico, a couple of hours’ drive from the city of Roswell. 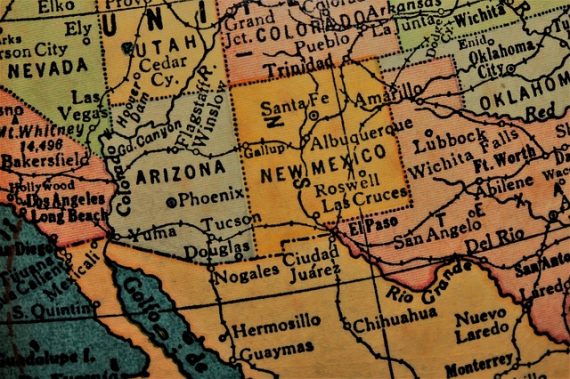 A clearly wary Easley told Randle that he could not talk about what happened, that he had sworn to President Harry Truman that he would not disclose what he knew (although, Randle takes the far more likely and reasonable scenario of one of Truman’s aides having arranged the non-disclosure). Randle asked Easley if the theory he, Randle, was pursuing – the extraterrestrial theory – was the correct one. Easley, in careful words, said that it was not the wrong path to take. This is all very notable. And, Kevin’s article provoked a lively debate in the “Comments” section of Kevin’s blog.

In that same “Comments” section, you’ll see debate on that President Truman angle, on references to “creatures” that Easley mentioned when his life was near its end, and more. But, it’s not so much the Easley affair itself that is the subject of today’s article. Rather, it’s the matter of how, or if, such interviews can help us solve the case, once and for all. It’s important to note that I respect those in the Roswell research who have spent significant time and money to try and get to the heart of the mystery. There is, however, a problem. At least, from my perspective there is. Yes, it’s a good thing - a very good thing – when old-timers come forward telling us what they know about what really happened at the Foster Ranch, more than seventy years ago. But, after more than seventy years, testimony is still all we really have.

We have zero evidence for any theory for Roswell. Ufologists have not proved that aliens crashed on the ranch. I have been unable to prove that a secret experiment was the cause of the legend, but I do believe that’s the answer. The U.S. Air Force concludes that the debris came from a secret Project Mogul balloon. The USAF admits, though, that it has not uncovered any specific documents that actually prove a Mogul balloon came down. The same goes for the Air Force’s “Crash-test dummy” report to explain away the tales of alien bodies: the USAF believes that dummies were the source of the legends of extraterrestrial corpses found in Lincoln County, NM, but no official papers have surfaced to specifically prove that. The Government Accountability Office (GAO), in the 1990s, was also unable to uncover anything specific on Roswell.

So, where does all of this leave us? Well, I’ll tell you: it leaves us with the words of old men and old women. And that’s all. We debate on their words endlessly. But, regardless of how extensive those debates might be, we still don’t have any kind of proof for what happened 71 years ago. The fact is that if the collective field of Ufology is to break the secret of what actually took place back in the summer of 1947, it will take more than just debate and interviews. And it doesn’t matter how significant that testimony is, it will never, ever be enough.

Ufologists need to take a new approach to solving Roswell. I have to admit that I don’t know what that new approach might be. I do know, though, that regardless of how dedicated ufologists in this specific field are, and regardless of how many interviews have been conducted, they have failed to achieve what they sought for: the Roswell truth, the bodies, the craft, the wreckage, and the old files. And, that goes for my research too; not just for the pro-E.T. investigators or the Mogul and dummy proponents. Now, don’t misinterpret my words: the brief statements made by the like of Edwin Easley are significant, very significant. But, the important thing is they don’t open doors.  And, to solve the case, or to take it much further, we need to open doors. 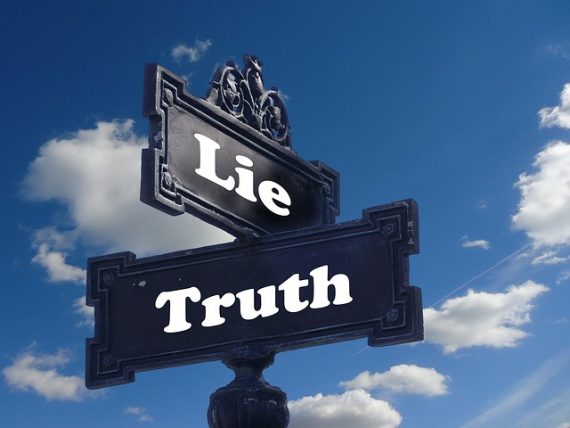 There are dozens and dozens of books out there on the JFK assassination of November 1963 and on the Jack the Ripper affair of 1888. They are filled with interviews, and with decades-old statements (in the Ripper mystery dating back more than a century).  But, no one has been able to make a cast-iron, undeniable, 100 percent provable case for who Jack was or who whacked JFK. Roswell is in that very same category, when it comes to research, interviews, blogging and book-writing: we have got so far, but now we’re stuck. As in completely stuck. We’re forced – time and again - to go over old interviews, to readdress what those interviewees told us, and to provoke near-endless blog comments. Of course, we could go on like that forever. But, that’s not preferable. It’s time for the Roswell UFO research community to come together and try and figure out how we might get the truth. There has to be a way, but so far no one has found it. I hope it can be found.