When terminator robots rise up and crush humanity under their titanium fists - and make no mistake about it, they will - they will all sport cute little apple logos or some other Big Tech branding on their chests. The AI/robot takeover won’t originate from some unknown mad scientist’s laboratory; the research and development costs are much too high for deranged loners. Instead, our future overlords are being produced by some of the biggest names in consumer electronics, and these multinational corporations are hard at work making sure the robot takeover will happen. Are we doomed? Maybe we should ask be asking when will we be doomed.

For their part, Samsung has been developing an AI assistant called Bixby which is being integrated into the Korean tech giant’s newest devices. The Korea Times even reports that by 2020, all Samsung devices will be AI-enabled - that means TVs, watches, phones, cameras, even satellites. While showing off Bixby at the IFA tech show in Berlin this week, Samsung CEO Kim Hyun Suk assured everyone that there’s nothing to fear with the looming AI takeover:

For nearly a decade, we’ve been leading the global research and development race to unleash the power of AI for consumers. Our goal is to open their minds to the potential of AI without fear it may take over their lives. We’ll do this through intelligent experiences that put people first. That are fun and safe, that learn and adapt to meet people’s changing needs.

Would we know it if the AI takeover has already happened? Allow me to wrap a new layer of tin foil around my hat and ask: do we really know who pulls the strings behind the scenes? Given what we already know about so-called “deepfake” technology which can digitally superimpose or manipulate the faces and speech of real people in video footage, is it too far-fetched to wonder if our reality already isn’t what we make of it? Could the machines have already taken over? Before you say “Pshaw! What’s this guy been smoking?”, just take a look around you right now. How many internet-connected devices are in your presence at this very moment? Do you know for certain they’re not spying on you? Do you really know to whom they report what they see and hear? 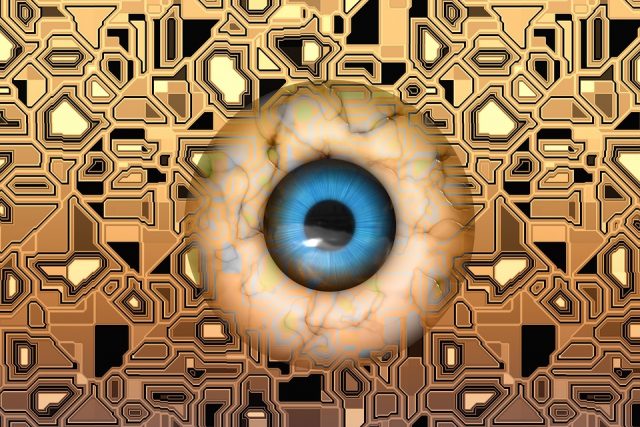 It very well could already be too late.

Roswell: What If There Is No Evidence Left?