It was not caused by extraterrestrials. It was not caused by secret military operations. It was not caused by unusual sunspot activity or incoming asteroids. It was not caused by foreign hackers. Those were all possible reasons given since September 6th when the Sunspot Solar Observatory in Sunspot, New Mexico, was mysteriously shut down and evacuated, along with some of the surrounding area, by the FBI, which kept local law enforcement in the dark while allowing surveillance by Blackhawk helicopters. It was a sight and a secret operation made for conspiracy theories and they flourished. In fact, they barely dissipated when the facility was reopened on September 17th with the vague explanation that there was a criminal investigation.

It turns out there was. When you hear the real reason, you may wish it was one of the others. 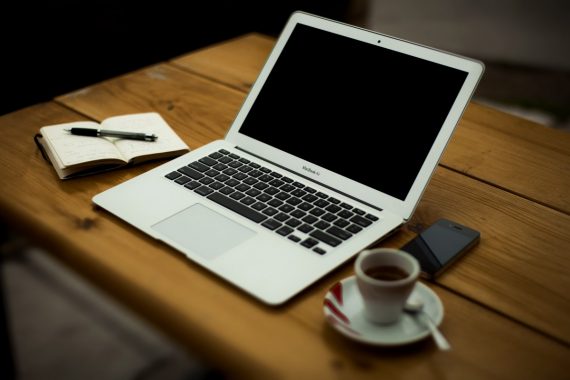 The Albuquerque Journal had access to the search warrant and reports that someone whose job is identified as “chief observer” first believed that the laptop belonged to a research student but nothing was done because he was “distracted by an urgent matter within the facility.”

Further investigation determined the laptop actually belonged to a part-time janitor under a contract to the facility which gives him entry authorization and full access to all areas. After the laptop was secretly seized, the janitor began to act suspiciously, at first complaining about “missing some cleaning supplies.”

Those comments were made to the chief observer, who became even more concerned, according to the search warrant, when the janitor predicted that the poor security would cause the facility to be “hit” – possibly by a serial killer who would “enter the facility and execute someone.” 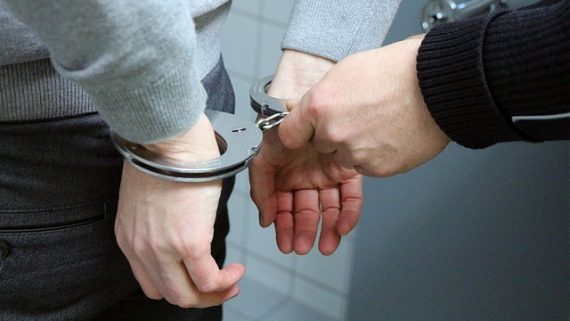 News channel KTSM.com reports that, while the janitor is identified by name in the warrant as the main suspect, charges have not yet been filed. If that makes the returning employees, local residents and Sunspot law enforcement officials nervous, CBS Albuquerque affiliate KRQE reports that the observatory director and the Association of Universities for Research in Astronomy, which runs the observatory, say there’s nothing to worry about.

"Given the significant amount of publicity the temporary closure has generated, and the consequent expectation of an unusual number of visitors to the site, we are temporarily engaging a security service while the facility returns to a normal working environment."

Normal? Is anything normal anymore?