There are vehicles you see while traveling that just make you feel those inside are on the road to a fun time: a car with surfboards on top; an SUV filled with happy kids; a beer truck. Wherever they’re going, you want to follow them. Then there’s the Small Town Monsters van. Like the scenes of dark and desolate roads that open this independent film company’s documentaries, you get a shiver and a feeling that make you consider taking the next fork that they don’t … unless you’re looking for a great scary and interesting tale of little-known monsters in the tradition Seth Breedlove’s Small Town Monsters team has fast become known for. Then get in the caravan behind them because they’re on the road to a new adventure … but first, watch their new movie, “The Bray Road Beast.” 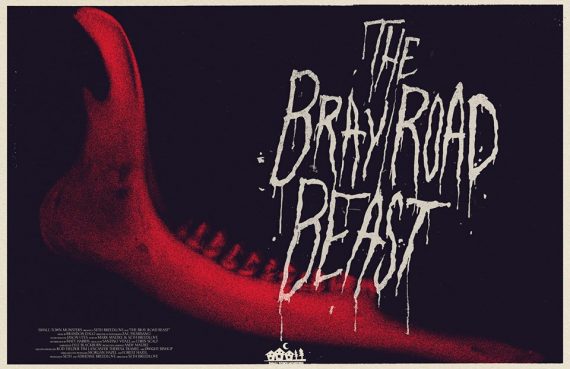 The trip down Bray Road first takes the audience to two people who know the story well: Linda Godfrey, a reporter whose investigations were the basis for her book, "Beast of Bray Road: Tailing Wisconsin’s Werewolf"; and John Fredrickson, a retired Walworth County animal control officer who was involved in many of the investigations. They do a straightforward and detailed job of telling the history of Elkwood, Wisconsin (with help from members of the Bray family), how they were pulled into the mysterious sightings of the early 1990s, and why the fear and earnestness of the witnesses convinced them that something unusual was in Elkwood. Linda recounts her oft-told story of how something that more resembles a werewolf became known as the Beast and shares a number of little-known facts that add meat to the story.

Speaking of meat, Seth adds meaty bookends to the bookish documentary (it cleverly unfolds as chapters of an ancient tome) with stories of earlier sightings and current ones that add a satanic cult element to the tale with examples of suspicious animal mutilations. In fact, the entire cheese-loving state of Wisconsin becomes a co-conspirator in some of these demonic accounts.

The Small Town Monsters crew moves the story along with plenty of candle-lit scenes, gloomy deserted streets and spooky shots of local landmarks. It’s all narrated by the suitably chilling voice of Lyle Blackburn. Eyewitness accounts are recreated with multiple forms of animation that bring the beast to life … unless the Beast of Bray Road is still alive? 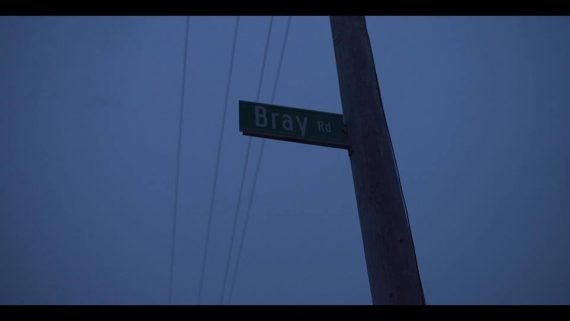 For the answer to that, you have to take your own Bray Road trip with Small Town Monsters. “The Bray Road Beast” can be pre-ordered now on the Small Town Monsters website so you can be the envy of your cryptid-loving mail carrier delivering it after its official release on October 5, 2018.

With this latest installment in the fast-growing library of Small Town Monster documentaries, Seth Breedlove and his team should be thanked for giving lesser-known cryptids some much-needed publicity and helping off-the-beaten-path-monster fans plan their next summer vacation.

A Mysterious and Dangerous Unsealed Ancient Vault in India