The Strange Vanishing of Dorothy Forstein

Sometimes the last person one would expect winds up being a great unexplained mystery. Our story here begins in 1944, with an otherwise unassuming and well-liked housewife and mother of three by the name of Dorothy Cooper Forstein, who lived in Philadelphia, Pennsylvania with her husband, magistrate Jules Forstein, who had brought to their marriage two children he’d had with his previous wife. She also had an infant son with Jules, and by all accounts Dorothy was quite happily married, and had no known problems with anyone around her whatsoever. Dorothy would have been by all appearances to have been just another upper middle class housewife, and there would have been no reason to suspect that she was going to go on to become the center of one of the strangest vanishings there is.

On the evening in January of 1944, Dorothy dropped her three children off at a friend’s house and went off to do some shopping. She came home at around nightfall and nothing seemed to be amiss at all as she let herself into her home and began to unload her groceries. Considering that this was a very safe neighborhood with no crime there would have been no reason for her to even suspect that she was in any danger at all. Unfortunately for her she was not as alone as she had thought, and from the shadows crept the form of a menacing stranger, who proceeded to pounce upon her and begin to savagely beat her. At some point in the melee a phone was knocked from the wall, and the operator on the other end heard the struggle and alerted police.

When authorities arrived they found Dorothy Forstein crumpled unconscious upon the floor, and she was found to have suffered serious injuries including a broken jaw and nose and a fractured shoulder, as well as a concussion and myriad scrapes, scratches, and bruises. When she was questioned on the attack she was unable to give any description of her assailant, as it had been too dark and she had not gotten a good look at him as she was ruthlessly beaten to within an inch of her life. It would be found that, oddly, nothing at all had been stolen from the house, and that there were no fingerprints of the mysterious trespasser to be found anywhere, nor was there any evidence as to how the intruder had gotten into the house to begin with, leaving authorities quite baffled as to what was going on. The best anyone could come up with was that it may have been carried out by a person with a grudge against her magistrate husband, but no one had any real clue, there were no suspects, and no arrests were ever made. Indeed, it is still unknown if this assault has anything to do with what would happen next.

A few years went by, and although Dorothy recovered physically, both her and her husband were still considerably troubled and shaken by the unsolved crime. They had never really gotten quite back to normal, but things were about to take a turn for the bizarre and make their paranoia justified. On the night of October 18, 1949, Jules Forstein was away on business for the evening, leaving Dorothy at home with her two youngest children, as her then 19-year-old oldest daughter was out with friends. During this time the evening was allegedly quiet and uneventful, and the neighbor would even later say that she had spoken with Dorothy on the phone and that nothing at all had seemed strange.

At around 11:30 PM, Jules came home to find quite a sight awaiting him. The house at first seemed to be empty, and he could not fathom where his family could have got off to at that hour. Going upstairs he would find his two youngest children hiding in their bedroom, cowering in fear from some unseen threat. When asked what had scared them so badly they allegedly could only say “Mommy’s gone!” over and over again. When they calmed down they would allegedly tell a very curious series of events indeed. 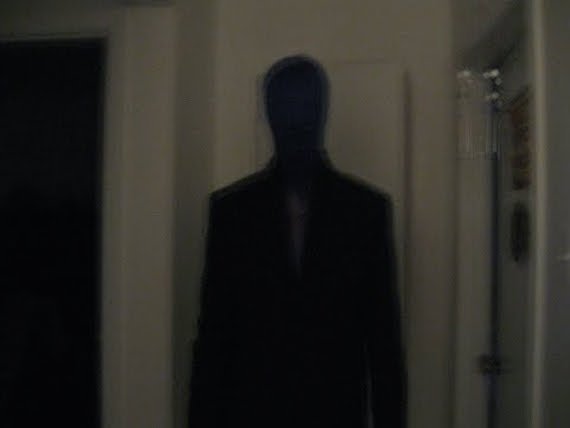 According to the 9-year-old daughter, Marcy, they had heard a noise and when she had looked to see what it was there had been a stranger wearing a “a brown peaked cap” and brown jacket carrying their mother’s unconscious body over his shoulder down the stairs. The girl claimed that she had asked the man what he was doing and that he had simply kindly patted her on the shoulder and calmly told her “Go back to sleep, little one, your mommy has been sick, but she will be all right now.” After that he had continued on his way down the stairs and out of the house, oddly making sure to lock the door behind him. It would be the last time anyone would ever see Dorothy Forstein again. Most surprisingly this had apparently all happened only 15 minutes before Jules had arrived at home, but there was no sign at all of where the man and Dorothy had gone.

There was a massive search carried out for the missing Dorothy Forstein, with police checking all over Philadelphia, including hospitals, nursing homes, and even morgues, all to no avail. Philadelphia police Captain James Kelly of Philadelphia's detective bureau sent out 10,000 notices to police departments and institutions all over the country, but no trace was discovered. No sign of either her or her alleged captor has ever been found, and indeed it is not even clear as to how accurate Marcy’s account of events is. In the end we are no closer to figuring out what happened to her than we were way back in 1949, and it looks to be a disappearance that will never be solved. 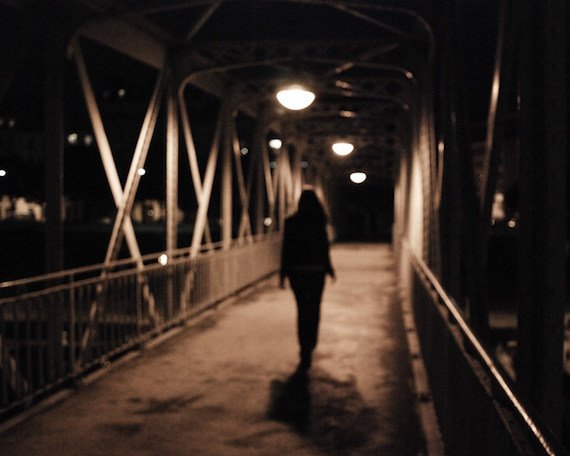 Oddly, there have been some strange little details surrounding the mysterious case in the years since. One is that while the case was very widely covered in the news at the time, the story quickly went out of circulation and was sort of swept under the carpet. From around a week it was all over the news, then nothing. Currently there is very little information to be found on such a weird case, which seems odd to say the least. There is also the rather bizarre claim that articles written of on the case seem to be shut down by Forstein’s own family, which was claimed by an author and researcher named Troy Taylor, who said of the drop off the radar and subsequent cover-up of the Forstein case thus:

For decades, no further word of Dorothy Forstein appeared in print. Then, in 2003, I featured the story of Dorothy Forstein on my website and soon after I received a letter from an attorney from the Forstein family asking if the story could be removed. The letter was not threatening. It merely made an appeal for the privacy of the family members and asked if I would consider removing it out of consideration for their grief. I agreed to do so and I later learned that several sites that had also featured my article on the disappearance had received a similar letter. Why the secrecy about a 50-year-old disappearance? No one could say, and to this day no one is talking.

This is one part of the mystery that seems to be almost as intriguing as the case itself. Why would someone want to surpress this story after so many decades, and is it even someone who is really in the family at all? Is there some sort of cover-up going on, and if so why? It is hard to say, but if this article suddenly disappears, you know where to look. It at the very least adds a new sheen of the weird to an already strange case. In the end the case of Dorothy Frostein is a curious one that is hard to really unravel. Why did she disappear and who took her? Was it the same person who attacked her years prior? Where did she go and was the child's account true? There are so many questions and few answers, leaving this another odd unexplained disappearance doomed to forever lurk in the realm of speculation.

Galileo’s Long-Lost Letter Shows How He Fooled the Inquisition