In 1999, Gerald K. Haines wrote a paper titled "CIA's Role in the Study of UFOs, 1947-90." It revealed the history of how, and why, the CIA became interested and involved in the phenomenon of Flying Saucers. Although Haines covered a period of more than forty years, I want to bring your attention to one particular section of Haines' paper, which is focused on the 1970s-1980s. Haines wrote: "During the late 1970s and 1980s, the Agency continued its low-key interest in UFOs and UFO sightings. While most scientists now dismissed flying saucers reports as a quaint part of the 1950s and 1960s, some in the Agency and in the Intelligence Community shifted their interest to studying parapsychology and psychic phenomena associated with UFO sightings. CIA officials also looked at the UFO problem to determine what UFO sightings might tell them about Soviet progress in rockets and missiles and reviewed its counterintelligence aspects."

Haines also noted something that is key to the article you are now reading: "Agency analysts from the Life Science Division of OSI and OSWR officially devoted a small amount of their time to issues relating to UFOs. These included counterintelligence concerns that the Soviets and the KGB were using US citizens and UFO groups to obtain information on sensitive US weapons development programs (such as the Stealth aircraft) [italics mine], the vulnerability of the US air-defense network to penetration by foreign missiles mimicking UFOs, and evidence of Soviet advanced technology associated with UFO sightings." 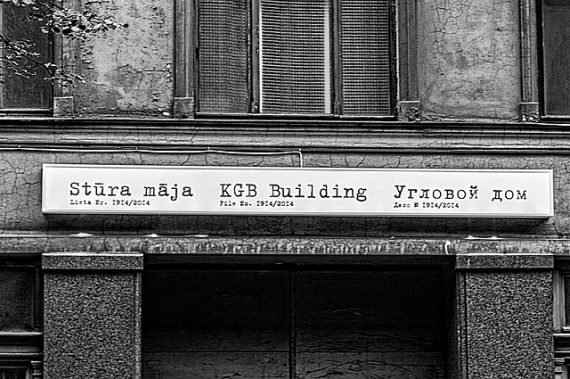 What is not mentioned in the Haines article is the fact that U.S. counterintelligence agents spent significant time addressing the possibility that the notorious MJ12 documents (that surfaced in 1987 in Tim Good's book, Above Top Secret) were the work of the Russians. American military personnel and intelligence operatives were concerned that, just possibly, the Soviets had created the documents. The plan, so the theory went, was that the Soviets would create further such documents - on the Roswell affair, on dead extraterrestrials, on alien autopsies, and on crashed UFOs - and then "leak" them to certain ufologists in the United States. Not just to random ufologists, though, but to those who specifically worked in - or who had ties to - the worlds of aviation, military technology, and advanced weaponry programs. The plan was to use the documents as an ingenious lure. In other words, Soviet agents would quietly say to the targeted ufologists: "We'll give you something on UFOs and, in return, you'll give us something." And if there was anything controversial in the backgrounds of those same ufologists that could be used as blackmail, all the better - at least, from the perspective of the Russians. Is there any evidence to support this? Well, yes, actually there is.

As I noted above, it was in 1987 that the highly controversial MJ12 documents saw the light of day. It was, however, three years earlier - in 1984 - when they were provided to a man named Jaime Shandera, from a source unknown. howstuffworks say: "In December 1984 a package with no return address and an Albuquerque post-mark arrived in Jaime Shandera's mail in North Hollywood, California. Inside was a roll of 35mm film. When developed, it turned out to contain eight pages of an alleged briefing paper, dated November 18, 1952, in which Vice Adm. Roscoe Hillenkoetter told President-elect Dwight Eisenhower of the recovery of the remains of two crashed spaceships." 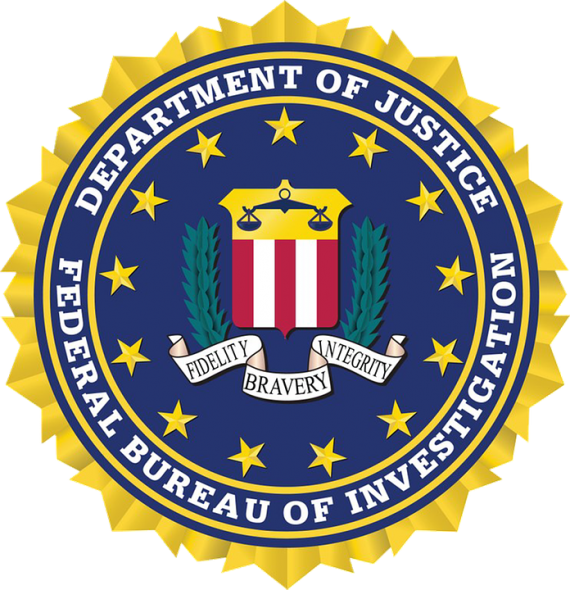 At the time, Shandera was working with Bill Moore, who co-wrote the 1980 book (with Charles Berlitz) The Roswell Incident. For three years, the documents remained behind closed doors. When, however, Tim Good published the documents in Above Top Secret, Moore and Shandera decided to do likewise. The floodgates were now well and truly open. After the MJ12 documents started making distinct waves - and were still a collective hot potato in Ufology - the FBI got involved in the investigation of them. Could they have been the real deal? Were they hoaxes? Or were they disinformation created by a certain foreign power (by now, you know the one...). It's intriguing to note that the investigation of the MJ12 documents by the FBI was not undertaken by the Bureau's regular special-agents. Rather, the investigation was initiated and run specifically by the FBI's Foreign Counterintelligence Division. As for what counterintelligence is, there is the following from the FBI:

"The FBI has been responsible for identifying and neutralizing ongoing national security threats from foreign intelligence services since 1917, nine years after the Bureau was created in 1908. The FBI’s Counterintelligence Division, which is housed within the National Security Branch, has gone through a lot of changes over the years, and throughout the Cold War the division changed its name several times. But foiling and countering the efforts of the Soviet Union and other communist nations [italics mine] remained the primary mission."

Based on information provided to them by the Air Force Office of Special Investigations (AFOSI), the FBI concluded that the MJ12 documents were bogus. In 1993 staff in the FBI's Office of Information and Privacy informed me that the MJ12 investigation had, by that time, been placed in a "closed status." Not only that, to this day MJ12 remains the subject of an FBI headquarters "Main File" with the very intriguing title of "Espionage." Merriam-Webster state of espionage that it is "...the practice of spying or using spies to obtain information about the plans and activities especially of a foreign government...[italics mine]."

All of the above strongly suggests that, back in the 1980s, there were those in the U.S. Government (military, counterintelligence and defense) who suspected - even if they didn't have hard proof - that the Russians may have been at the heart of the MJ12 saga. Just how deeply have the Russians meddled in matters relative to UFOs ? There is still more to come...