Unmarked black helicopters hold a special place in UFO and conspiracy lore. Since the 1960s, mysterious helicopters lacking any identifying markings or color have been reported near the sites of UFO sightings, alien abduction claims, men in black, and even cattle mutilations. There are all sorts of conspiracy theories about the origins of these unidentified aircraft including that they belong to various agencies of some secret shadow government or the UN, that they are demonic in nature, or that they might be shapeshifters. 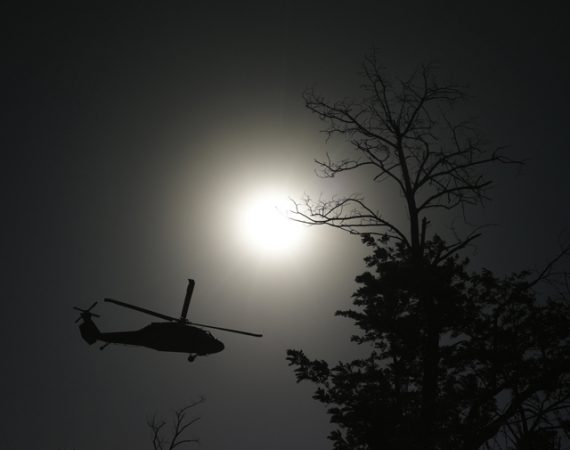 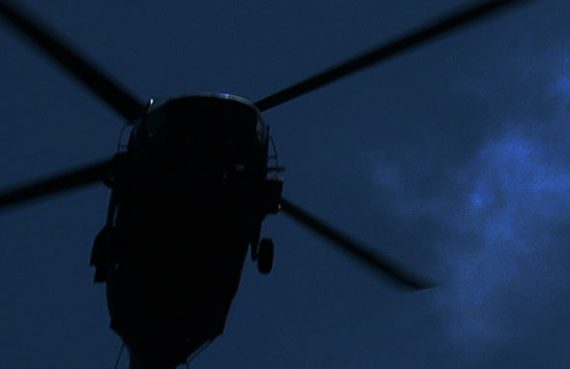 According to aviation sleuth Tyler Rogoway writing at The War Zone, “the UH-60M Black Hawk photographed and filmed all over Chicago does not appear to belong to the United States Army. The configuration of its antennas is unique and it does not have any Army titles or serials on it.” Rogoway points out that over the last several years, the Department of Defense has transferred many of its Black Hawk helicopters to other federal agencies, so it’s likely this was some sort of drill or training operation conducted by a federal agency.

However, the Chicago Police Department, Illinois Military Department, and National Guard have all been tight-lipped on the matter and have not given any information about who might have been conducting these exercises or for what purpose. Naturally, that has left the mind of the collective internet to wander to the most conspiratorial It’s perfectly possible - and probable - that this was a drill to offer special forces the opportunity to train in a real urban environment. 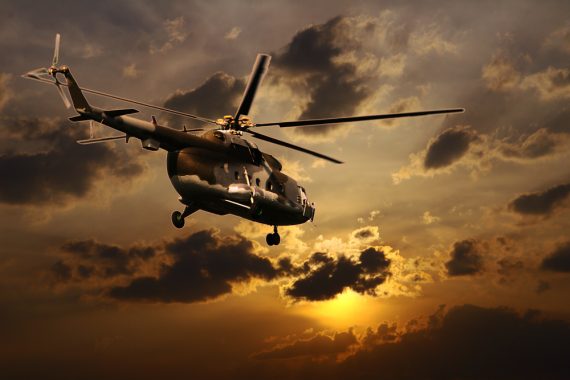 Of course, there’s also the chance, however small, that something stranger or perhaps more nefarious just went down in Chicago in broad daylight and plenty of witnesses got it on camera. Given the ubiquity of cameras today, it’s likely harder for Them to hide or disavow operations in public places. If there is a Them, that is.

We all know there is. They don't even try to hide it anymore. Still, without any more knowledge, all we're left to do is sit on the internet and spin theories about what we all just saw.