Win 10,000 Euros by Demonstrating a Super-Power

Do a search for the top super-powers of super heroes that mere mortals would like to have and you’ll get a list of hundreds. Taking just one site as an example, the top 10 of its top 100 (from 1 to 10) are flight, invisibility, super strength, fire manipulation, super speed, telepathy, hard light constructs (create weapons out of hard light), invulnerability, telekinesis and shapeshifting. All good powers to have, but the next 90 includes heat vision, time travel, mind control and elasticity – all valuable powers as well. How valuable? If you can demonstrate any of these or any other super-power that the average person doesn’t have, you could win a cool 10,000 Euros. That would go a long way towards paying for your superhero crime-fighting costumes. Are you interested? 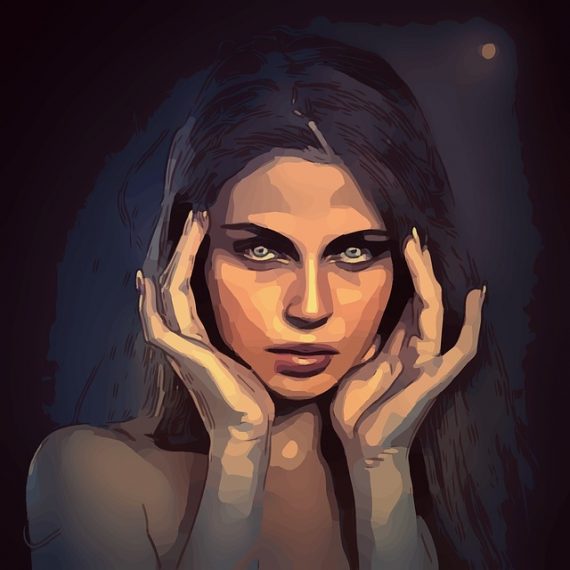 The prize is offered by The Society for the Scientific Investigation of Para-Sciences (GWUP), a group of German physicists, biologists and psychologists at the University of Würzburg, in Würzburg, Germany, who have a standing offer of 10,000 Euros ($11.700) to anyone who can demonstrate any such abilities under their controlled laboratory conditions. There’s always a catch … but Rainer Wolf, a perceptual researcher who judges the demonstrations, says he and his fellow scientists are serious about these experiments.

“We’re not here to make people look ridiculous. We just want to show that many such claims are nonsense.”

OK, it’s obvious which way Wolf leans, but that’s partly based on previous super-power tests on over 60 individuals. In 2017, he observed a man attempting to move a piece of foil under a glass dome with his mind, a woman trying to levitate, a man attempting to find buried cables with a divining pickaxe and a woman trying to locate a hidden gold bar.

Like on a television game show, the participants in the GWUP contest (it needs a better title, like The 10,000 Euro Pyramid or Who Wants to be a Superhero?) don’t leave empty-handed. Wolf gives them coffee and cake, a pat on the back and the reassurance that they do have one super-power – the rock-hard, unfailing belief that they have a super-power and the superhuman conviction that no one will convince them otherwise. All they need is one more attempt or the right star alignment or better weather conditions or tighter tights or for the judges to look away for a second.

Are there really people with superpowers? Is 10,000 Euros enough to lure them out into the open and take off their spidey masks instead of hiding these powers to use as a free force of good … or for evil get-rich-quick schemes … or for a better-paying job with a defense contractor … or a foreign government? 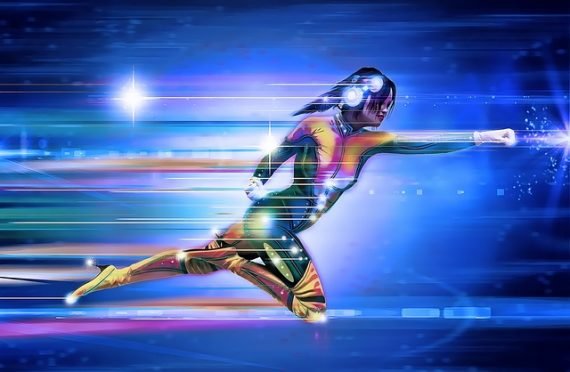 Here’s a better question … and a potential movie plot. What if more than one person demonstrates a super-power? Should they split the prize or participate in a battle royale on pay-per-view for a much bigger payday? What if the participants have powers from the bottom end of the superpowers list … like generating gold balls … or the ability to eat anything … or explosive farting?

Is explosive farting worth 10,000 Euros?

My super prediction is that a Kickstarter to see that power demonstrated would generate ten times that amount.

The Haunted Hall of Dreams