Last year I wrote four articles here at Mysterious Universe on the matter of numerous people who had experienced nightmares of terrifying nuclear explosions, of cities destroyed, and of civilization in ruins. A number of those same nightmares revolved around a wave of sightings of Mothman-type creatures in the Chicago, Illinois area  - also last year. You can find the first article here, the second here, the third here, and the fourth here. There is, however, a new development (well, I assume it's a new development) on this matter. It all revolves around the issue of the creepy Black-Eyed Children (BEC). A few months back, Lisa Hagan Books published my book, The Black Diary. It details my research - from 2014 to 2018 - into the MIB, the Women in Black, the BEC, the Shadow People and more of a related nature. As is always the case when I have a new book out, I got a lot of feedback from people who read the book.

Ron told me that a week or so after reading my book (it was published in May 2018 and Ron bought his copy a couple of weeks later), he woke up in the dead of night with a pounding headache, a dry mouth, and a rash on his arms (which was gone by morning). Worse still, he was unable to move. This is a real phenomenon that many of you will have heard of: sleep paralysis. As is typical in such cases, Ron immediately found himself filled with fear. This is hardly surprising: standing at the side of the bed were two young children - maybe ten or eleven years in age - who stared at Ron through completely black eyes. Their skin was pale and they were both dressed in black hoodies. In seconds, Ron's bedroom was flooded with apocalyptic images of a flattened, of millions dead, and of the sky filled with blackness. Ron knew what the cause was: a huge, nuclear mushroom cloud dominated what was left of the city. Suddenly, the image was gone - as were the BEC. Ron told me that he had near-sleepless nights for the next three nights. Thankfully, the BEC did not return. Nor did the nightmare. 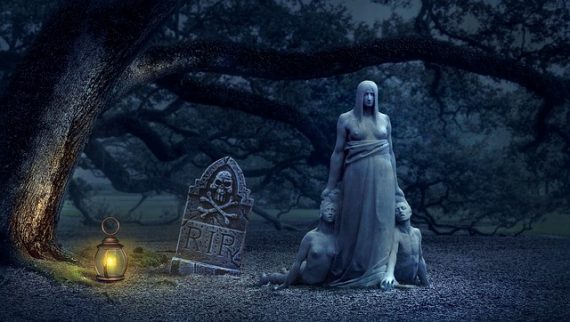 Adrian Clarke, of England, told me a similar story. In Adrian's case, it was around 3:00 a.m. in September 2018 and he too suddenly found himself wide awake and with a pair of Black-Eyed Children looking at him from the foot of the bed. Both had the completely black eyes, but were dressed in orange robes. Suddenly, and similar to Ron's experience, Adrian briefly found himself deep in the heart of a nightmarish world of billions dead and the Earth devastated. He fought against the paralysis and finally managed to break the spell. In seconds, the image was gone - as were the BEC.

Moving on, there is the account of Jennifer, who I met at the September 2018 Mothman Festival in Point Pleasant, West Virginia - and who lives in Point Pleasant. After I gave my lecture on my The Black Diary book, Jennifer came up to my table and shared with me her experience - which occurred in April 2018. She too was woken from her sleep by a pair of pale kids with huge, dark eyes. One of them pointed to one of the walls in Jennifer's bedroom, which was suddenly transformed into an approximately eight-foot-by-eight-foot image of a nuclear explosion. Jennifer told me that, for reasons she wasn't sure, she somehow knew that the city was Milwaukee, Wisconsin. She has never been to Milwaukee, nor does she have friends or family there. Like Ron and Adrian, Jennifer was shaken to the core by her experience. 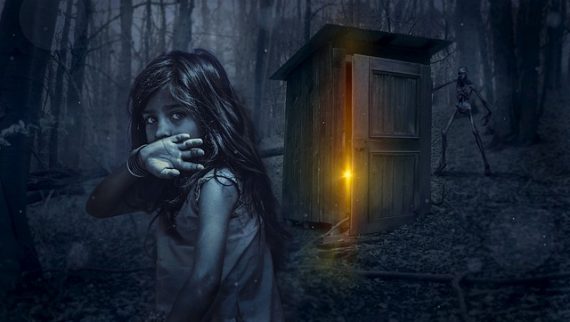 It should be noted that both Adrian and Ron had read my book, which in part does focus on the BEC. And, Jennifer had read about the book online, and which had specifically prompted her to speak with me at the Mothman gig. As a result of this, skeptics might be inclined to say that the nightmares were driven by exposure to the book. Maybe so. On the other hand, though, the almost identical experiences do make me wonder if we are seeing the start of something that mirrors the "nuclear nightmare" phenomenon of last year. Time may tell...

An Unidentified Deep Space ‘Goblin’ and the Mysterious Planet X