In Anne Rice’s Interview with the Vampire, Lestat “saves” a young girl attacked by another vampire by turning her into one, a controversial (among vampires) deed that turns her into another vicious killer of the night. In fifth century Italy, a young child was buried by ancient Romans in a manner that showed they feared she might rise again as a vampire. What could have cursed a young child to the same fate as Rice’s Claudia?

"I've never seen anything like it. It's extremely eerie and weird.”

In a press release from the University of Arizona, UA archaeologist David Soren describes the discovery of the skeleton of a 10-year-old girl buried in an ancient Roman cemetery reserved for babies, toddlers and unborn fetuses. What struck Soren and fellow archeologists from UA and Stanford University was not just her location that but how she was buried there … with a rock placed in mouth – one of the traditional ways to keep suspected vampire from rising out of their graves. 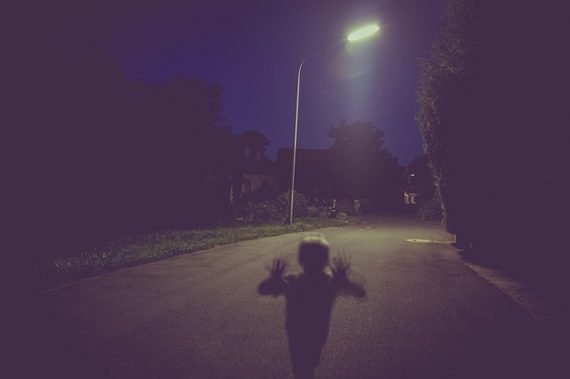 "Given the age of this child and its unique deposition, with the stone placed within his or her mouth, it represents, at the moment, an anomaly within an already abnormal cemetery. This just further highlights how unique the infant — or now, rather, child — cemetery at Lugnano is."

Excavation director David Pickel, a graduate of UA and doctoral student at Stanford, describes a strange cemetery in Lugnano, a villa in the central Italian area of Umbria. “Abnormal” may be an understatement – and not just because of the recent discovery of what is being called the “Vampire of Lugnano.” In previous excavations in what they refer to as La Necropoli dei Bambini, the Cemetery of the Babies, infant remains have been found buried with raven talons, toad bones and bronze cauldrons filled with ashes and remains of sacrificed puppies – signs of ancient Roman witchcraft. One body of a 3-year-old girl was weighed down with stones on her hands and feet to keep her from rising from her grave – although not necessarily as a vampire. What – or who -- was affecting and possibly killing these children and babies and creatures and creating the fears that they might return to return the favor ... ala Claudia?

"We know that the Romans were very much concerned with this and would even go to the extent of employing witchcraft to keep the evil — whatever is contaminating the body — from coming out."

As the 50-plus bodies in the cemetery will attest to, witchcraft was no cure or preventative measure for malaria. Soren says DNA tests on the many bodies found there show signs that the disease killed many of these infants and babies in the 5th century CE. He believes the same will be found true of the “Vampire of Lugnano” because her jaw had an abscessed tooth – a symptom of malaria. 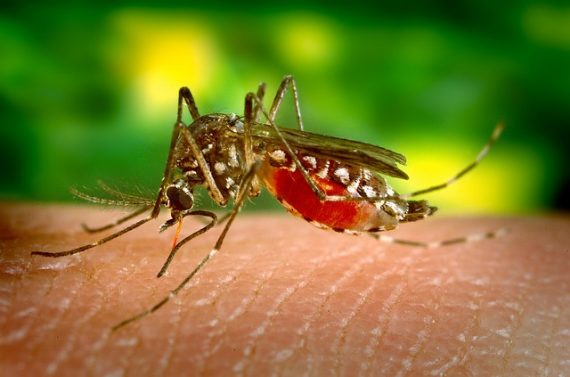 However, there may have been more to the death of this particular 10-year-old. Her body was found in a triangular tomb created by leaning two large roof tiles against a wall in a style known as alla cappucina or tombe cappuccio dei frati -- “hood of the friars tomb” -- for its unique peaked shape. Then there was the stone in her mouth, which was forced open as evidenced by the tooth scrapings on the rock. Was there something else unusual about this little girl? That question may have to wait until the digging resumes again next spring. In the meantime, UA anthropology doctoral student Jordan Wilson, who examined her remains, offers this observation.

"Anytime you can look at burials, they're significant because they provide a window into ancient minds. We have a saying in bioarchaeology: 'The dead don’t bury themselves.' We can tell a lot about people's beliefs and hopes and by the way they treat the dead."

What will our cemeteries and burial practices tell future anthropologists about us? Have you heard about the guy who was buried on his Harley Davidson motorcycle?