Last week, I was on Dave Schrader's Darkness Radio show. Although the show was on alien abductions, we also touched on the matter of the Black Eyed Children. Dave asked me about some of the stranger and creepier BEC accounts I have in my files - which amount to quite a few. We discussed several such cases, but there's one which I didn't touch on, and that is one of the weirdest of all.. It's the account of a man named Martin, who lives just outside of Tecumseh, Oklahoma. Martin’s encounter with a pair of Black Eyed Children went down in March 2011. Fortunately, I was able to interview Martin personally just a few weeks after his experience. Martin was at home alone when he had just about the worst encounter was possible. 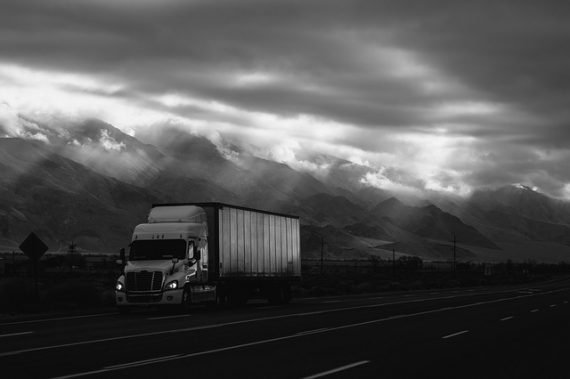 In terms of Martin’s encounter, it occurred two days after he returned home. As a truck-driver, he had been on the road for two weeks and was looking forward to a few days of relaxation and fun. He got neither. On his first night back, Martin planned on watching a bunch of shows he had recorded while he was away on the road.  The evening began in completely normal fashion: he made himself a big sandwich, cracked open a cold beer and watched his shows. Normality was about to go out of the window. Around 8:30 p.m., there was that knock on the door, the kind of which so many witnesses to the BEC have now experienced, but surely wished they hadn’t. Martin didn’t even bother looking through the spy-hole: he assumed it was his immediate neighbor, Rex, who would take in any packages from the likes of UPS, Amazon and FedEx that might have been left on Martin’s doorstep while he was away. Sadly for Martin, as he opened the door, he instantly realized it was not Rex.

Martin got the shock of his life when he was confronted by a boy and a girl – both around eleven or twelve years of age and with large, black, eerie-looking eyes. The girl was dressed in jeans and a long-sleeved black top, while the boy had the almost-ubiquitous black hoodie. Both looked sickly and scrawny and is if they needed a hearty meal in them. Little did Martin know that this was exactly what they were there for. Hardly a fan of the supernatural, Martin had never heard of the BEC phenomenon and could only stand and stare at their curious faces, assuming at first that this was some kind of joke. But, the Black-Eyed Children were certainly not laughing. They stood together, hand in hand, looking at Martin with expressions on their faces that were, paradoxically, lacking in emotion but which also gave off airs of highly charged malevolence. 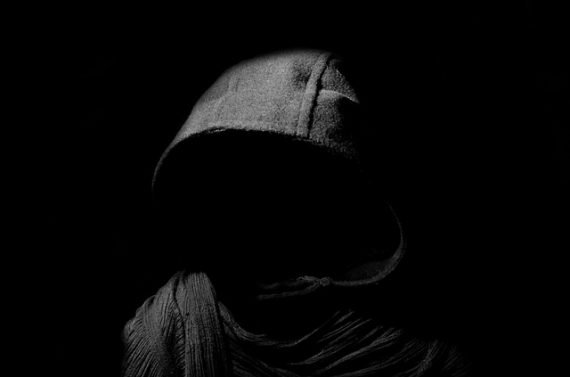 Echoing Brian Bethel’s encounter back in the 1990s (which largely began the BEC phenomenon and debate) , Martin said that when the girl said they were homeless and needed something to eat, it all seemed very much like a ruse – as if they had spoken the words time and time again. It was like a carefully-crafted scheme on their part. Most disturbing of all, for a few moments Martin felt transfixed – almost hypnotized – by those large, black eyes. Indeed, he told me that he could not understand why he did not quickly shut the door at the sight of those terrible eyes. Martin could only say that it was if he was somehow being prevented from shutting the door on the pair. One might be justified in saying Martin had been placed in a state of full-blown mind-control.

The girl repeated: “We need to eat. May we come in?” Martin said that he recalls her words accurately, and he felt that the girl’s use of the term “may we?” (instead of “can we?”) sounded like “how people talked way back.” There is one missing portion from Martin’s story: he cannot recall how the pair got into his house. He recalls inviting them in – “it felt like I said it in a dream” – but, the next thing he remembers is seeing the pair standing in front of him, while he was sat on his living-room couch. The girl said just one word: “eat.”

At that point, Martin suddenly felt deathly ill. It was, he said, as if he “hadn’t eaten in days.” He explained that it was as if he himself was suddenly starving, but it was the children who needed to eat. The pair stared intently at Martin, who found himself getting weaker and weaker. And weaker still. “Crashing” might be a more ideal term to use: Martin found himself barely able to move. Not because he was being prevented from moving, but because physically-speaking he simply did not have the energy to even stand up. It was, Martin said, as if he was himself being eaten alive by the paranormal pair of ghoulish things in his midst.

After a few minutes, both the girl and the boy turned and left, still holding hands. Martin finally managed to crawl to his bedroom, where he lapsed into a deep sleep. He did not wake until well into the following afternoon. For the next three four or days, the overwhelming weakness – made worse by bouts of dizziness and a bad taste in his mouth – kept him in his bed. It was almost a week later before he finally felt fully back to normal. While Martin has no idea as to what the BEC were or are, he believes they were not human and, somehow, had drained him of energy.

Alien Life May Be Purple