First Alien Moon May Have Been Found by Following Moonshadow

If you’re Jupiter (the planet), moons are a dime a dozen … you’ve got nearly 7 dozen (79) of them. However, if you’re a hot Jupiter -- a gaseous Jovian clone circling some other star in a very close orbit – you may not have any moons at all … at least as far as we know. That may have changed this week as two astronomers announced they think they've found a Neptune-sized moon attached to an alien planet. If it’s true, this is the first discovery ever of an alien moon … and the way it was found may cause a resurgence in the playing of a certain Cat Stevens song.

“We find evidence in favor of the moon hypothesis, based on timing deviations and a flux decrement from the star consistent with a large transiting exomoon.”

The Flux Decrements would be a great name for a band, but Columbia University astronomers Alex Teachey and David M. Kipping are referring to a change in the light cast by a star when they use it in their new report in ScienceAdvances touting their proposed discovery – ‘proposed’ because they don’t yet have full confirmation but they definitely have a pile of evidence, starting with their curiosity in 2017 surrounding strange data from the Kepler space telescope which hinted that exoplanet Kepler 1625b orbiting Keplar 1625 – a star similar to our own – was behaving as if it had a very large moon. Unfortunately, Kepler’s data wasn’t solid enough for proof.

Enter the Hubble Space Telescope – four times more powerful than Kepler. Teachey and Kipping scheduled time on the Hubble and in October 2017 were able to watch Kepler 1625b cross in front of its star. Hubble immediately picked up an anomaly -- Kepler 1625b showed up 77.8 minutes earlier than predicted (the timing deviation). Then, 3.5 hours later, a shadow passed in front of Kepler 1625 -- the flux decrement. Coupled with the timing deviation, Teachey and Kipping concluded that the shadow was cast by a moon about the size of Neptune … maybe.

"We've tried our best to rule out other possibilities such as spacecraft anomalies, other planets in the system or stellar activity, but we're unable to find any other single hypothesis which can explain all of the data we have."

David Kipping wants to see the phenomena happen again. The next opportunity to observe Kepler 1625b and its alleged giant moon will be in May 2019 when they are next scheduled to pass in front of their star. Will the astronomers see the moonshadow following the exoplanet’s? Teachey hedges his bets while making a pitch to fellow astronomers.

"If we don't get the time, maybe someone else will get the time. That would be just fine with us. It would be more convincing … if somebody else came along and got the same answer." 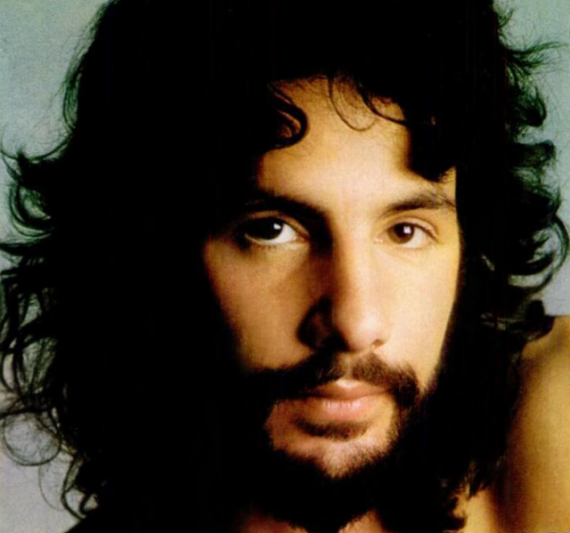 Could it be Cat?