A house that was once part of a hunting estate, then lost in a bet and turned into a World War II POW camp before being converted into an asylum where it picked up some ghosts is on the market in Wales. Before you think it will never sell for the asking price of £1.75 million ($2.24 million US), a new real estate study found that one in three millennials are willing to buy a haunted house. How many baths? Let’s find out!

The property is called Pool Park (Pool Parc in Welsh) and it’s located in Clawddnewydd near Ruthin, a quaint old town in northern Wales. The manor house is considered to be a Grade II structure, which means it has a special interest worthy of preservation. (Outdoor photos here, indoor here.) What might that be? The property gets its “park” moniker because it was once a hunting park belonging to the owners of nearby Ruthin Castle, which dates back to the 13th century and is also considered to be haunted, as is the entire town of Ruthin.

The original house was built in the 1500s after the Salesbury family bought the estate and was passed on to the Bagot family through marriage. The house was completely rebuilt in 1862 in a mock Tudor style and turned into a beautiful mansion. Unfortunately, the family lost the house in 1928 in a bet on a horse race. In the 1930's, Pool Park was sold to the local health authority which turned it into a convalescent home for men and then into a prisoner of war camp. 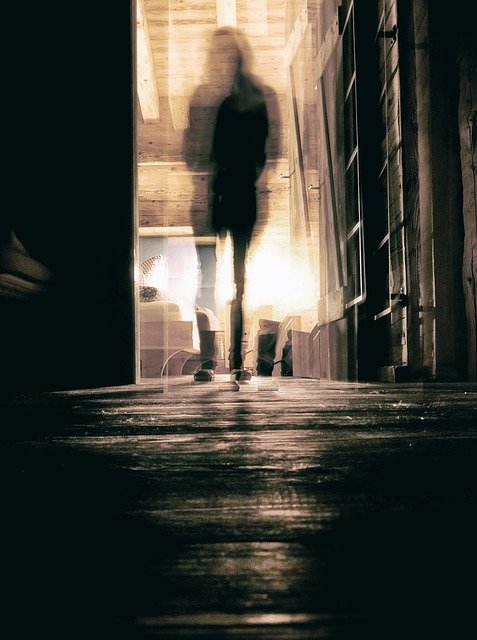 Once the war ended, the house switched to being an overflow building for the Denbigh Asylum (also haunted – go figure) and began treating female patients as well. Sadly, easy admission requirement meant that many of them were sent there by husbands and ‘treated’ with mercury, electric shocks and lobotomies. Pool Park was closed as an asylum in 1989, sold in 1992 and has been abandoned ever since, putting into the state of decay it shows today (collapsing roof, sagging floors, rotting wood, mold), leading one to wonder if potential buyers would be more interested in the land (29 acres) than the house.

What about the ghosts? 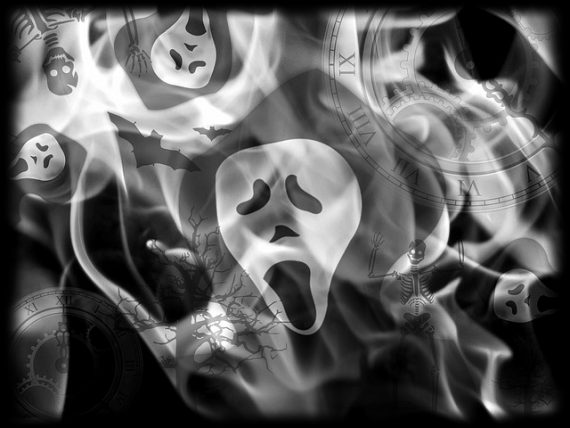 “There's a very dark, heavy presence at Pool Parc and if you don't listen to it and pay it attention, it makes itself known. You can feel when he's near, the surrounding energy becomes heavy.”

Jason Griffiths of the Ouija Brothers paranormal investigators told the Daily Mail he’s felt something there. Karl Hassel, another investigator, claims he was scratched through his shirt by a ghost and others have photographed mysterious shadows and heard voices, including a little girl whispering “There's a bad man over there.”

The Mystery of Witches’ Marks