Headless Chicken Monsters, Eerie ‘Singing’, and Other Weirdness in Antarctica

Several news stories out of Antarctica this week prove that the icy southernmost continent still has plenty of mysteries left up its sleeves. Scientists have been studying the barren Antarctic wastes with renewed interest lately, in part to better understand the effects of our planet’s changing climate and in part to understand what bizarre forms life could take in some of the most unforgiving conditions possible elsewhere in the universe. 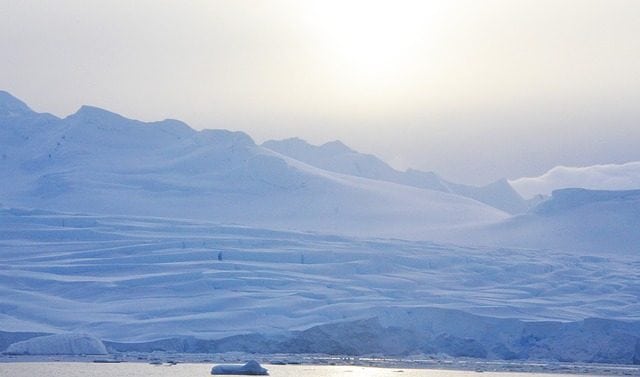 In weird creature news of the more terrestrial variety, scientists from Australia's Department of the Environment and Energy caught one of the rarest sea animals on film this week in deep waters off the coast of East Antarctica. The creature, Enypniastes eximia, is a bizarre-looking sea cucumber better known by its non-technical name the “headless chicken monster,” given for its rather, well, headless-chicken-like shape. The creature is one of the only sea cucumbers capable of swimming thanks to the fins on either side of its disgusting chickeny body. The footage the researchers captured of the creature truly is otherworldly-looking and reminds us how many weird unknown species are left to discover right here on Earth.

In other weird Antarctica news this week, a group of scientists released audio of eerie “singing” recorded straight off of the Ross Ice Shelf. The otherworldly audio was captured by specialized seismic sensors installed on the ice shelf to monitor its behavior. When that data was analyzed, scientists were surprised to discover that the ice shelf actually “sings” as winds blow across its surface snow and ice. 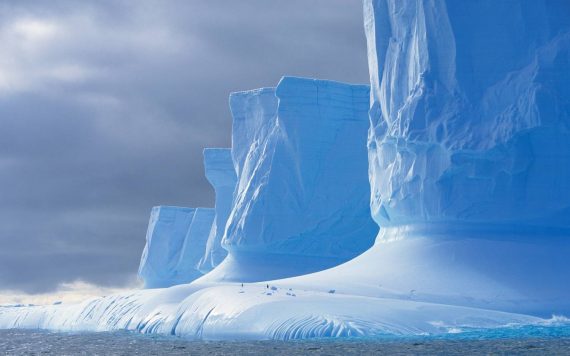 Of course, the singing isn’t audible to the human ears and was only detected when the audio was sped up 1,200x. Still, this audio adds to the growing body of audio recordings of hums and tones gathered directly from the Earth itself which may suggest a completely new method of inquiry for studying our planet and its natural processes.

Strangest of all, a nearly perfectly square iceberg was seen floating off the coast of Antarctica this week, inevitably sparking conspiracy theories and all sorts of wild speculation about geoengineering or weather manipulation. Check out our own Paul Seaburn’s take on the story.

With so much strangeness occurring on the bottom of the Earth, it makes you wonder why we’re spending so many billions of dollars to explore space when there’s so much left to discover in our own backyard. Maybe because our planet is irrevocably doomed? Keep singing that swan song, Antarctica.