Justin Bieber is Not a Reptilian, Says His Manager

“Yeah... I hate to break it to people. He is not a secret lizard person.”
-- Scooter Braun, Justin Bieber’s manager

Well then, that settles it. The rumor that has chased the Canadian pop singer for the past few years are not true, at least according to his manager, who was questioned about the pop star after a no-show at a charity event. We’re talking of course about the big one – that the Biebs is a shape-shifting reptilian creature who terrifies concert-goers (well, their parents at least) and Illuminati-fearers (he’s rumored to be a member). Is there a shred of truth to any of this? 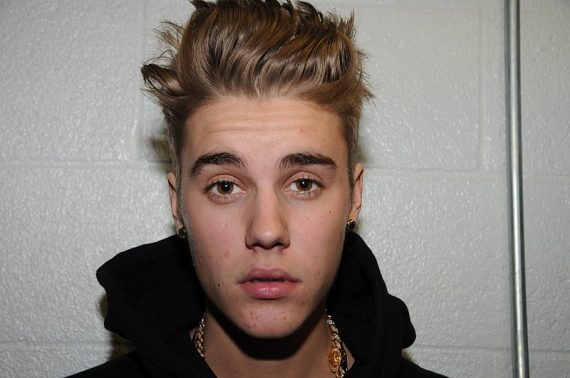 The story seems to have started in 2014 after Bieber was arrested for driving under the influence. The story was covered on The O’Reilly Factor (remember him?) which showed a video (see it here) of the Biebs standing in jailhouse orange and blinking. Human so far, until he opens his eyes one time and they seem to be blurred or cloudy or something other than normal, which of course makes him a shape-shifter and, since the most well-known shape-shifters are Reptilians, a Reptilian. Or it could have been caused by a video compression artifact … but what fun is that?

Mayhem at a concert? What are the odds? This is from an alleged news story on the website PerthNow (since taken down) which describes the alleged scene at a concert where fans allegedly saw the Biebs’ head shrink, eyes “turn black with a black stripe down the middle” and hands grow “big scaly claws that were lashing out angrily.” Shockingly, no other media sites saw this, nor did they report the paparazzi-hounded Bieber the next morning “hanging around with this big guy, his bodyguard I guess, and we were just staring because he kept turning into a huge reptile.” Then there’s the rumor that Bieber descends from a “dominant reptilian-Illuminati bloodline” called the Babylonian Brotherhood or Illuminati … we’re now in David Icke territory. 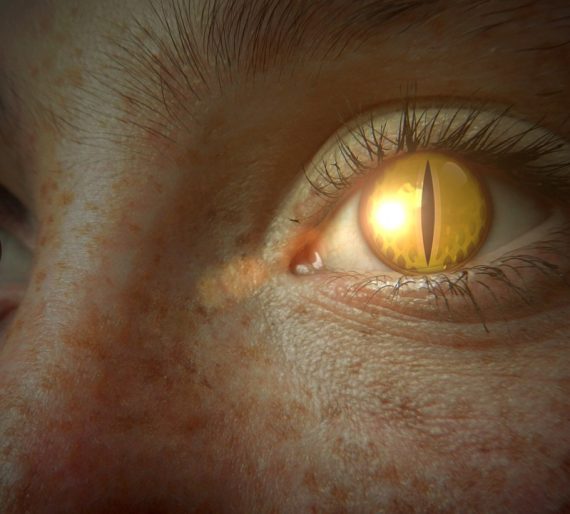 Perhaps that’s why any strange behavior by Bieber gets linked to the reptilians … like his no-show this week at the Pencils of Promise charity’s 10th-anniversary celebration at the Brooklyn Navy Yard which the Biebs was the Honorary Event Chairman of … until he pulled out at the last minute, stating that he "had a panic attack on the flight" and had a lot going on in my personal life.” His no-show was a big deal since he’s the first-ever global ambassador for the charity and has donated $1 from each of his concert tickets sold since 2010 to provide education to kids in East Ghana and Guatemala.

How can a good guy like that be a Reptilian?

One more thing … he was spotted recently eating a burrito from the middle rather than starting at one end. What kind of creature  does that? Scooter Braun had the answer:

“He’s a different kind of animal. You guys figure it out.”