Kendall Jenner is Convinced Her Mom’s House is Haunted

Do you ever feel haunted by the specter of the Kardashians seeming to be everywhere, popping up out of nowhere and refusing to go away? Kendall Jenner knows how you feel … at least the haunted part. In a recent interview, she revealed that she has heard and seen evidence that the home of her mom, Kardashian matriarch Kris Jenner, may be haunted. And these are not the only otherworldly encounter the world’s most selfied family has had. Will we see a ghost in one of their next nude photos? Will anyone notice?

"In the house my mom lives in Kylie and I would always hear footsteps on the roof while no one was home. Kylie's shower used to turn on all the time and we never knew why, she said, so yeah I'm convinced it was a ghost." 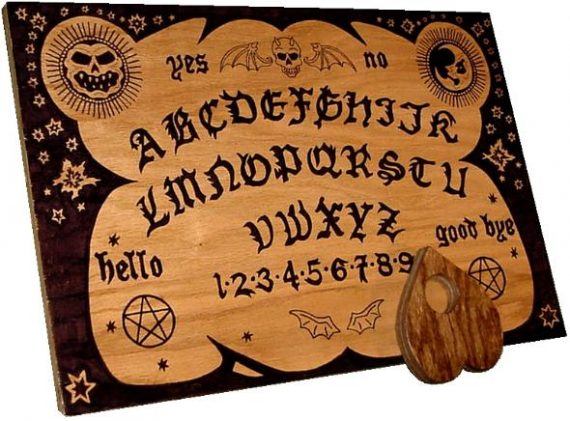 In a new video for Vogue (watch it here), Kendall says (in a suitably pre-Halloween shadowy setting) the “Keeping Up With The Kardashians” clan, except for mom, used to keep up with past Kardashians by using a Ouija board. While at a friend’s house, after getting correct answers to their questions (go figure), they were spooked in a most Kardashian way.

"It would ruin our night. We'd all have to sleep in the same bed with their mom.”

Kris Jenner may not agree with her daughter that her home is haunted, but she definitely believes in ghosts. Not surprisingly, Kendall is not the only Kardashian who has had supernatural encounters. After daughter Kim’s October 2016 attack in Paris where she was tied up and robbed of millions of dollars worth of jewelry, Kris claimed her daughter got a message from beyond on the anniversary of patriarch Robert Kardashian’s funeral … an alarm went off on her Blackberry (remember those?) – a device she’s never set and alarm on. 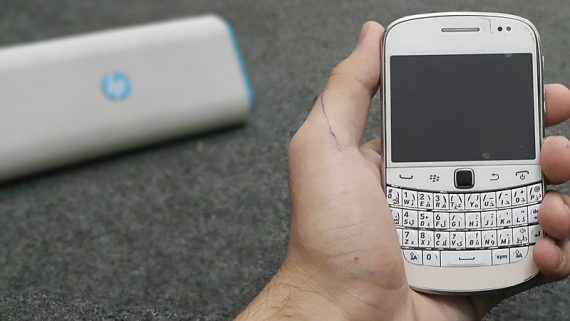 “It's crazy because we all believe that when we lose somebody really close to us that they still have a way of communicating if you really pay attention. So, maybe that was a warning for Kim."

Then there’s Khloe. In 2015, Khloe Kardashian brought a psychic into her house and, after he claimed to feel “something in the house” that smelled like a necktie (we’ll take a moment while you go get a tie and smell it), Khloe shared (it’s the thing that the Kardashians do best) that she kept some clothing belonging to her late father which she has never washed and occasionally take out and smells ... so it's probably his fashionably dressed ghost in their presence.

And, while not one of her famous selfies, earlier this year Kim posted a photo of her own family and there was some sort of anomaly next to Kanye (isn’t that always the case) that many observers thought was a ghost (he does have a song called “Ghost Town”).

Spooky paranormal experiences or shameless publicity stunts. It’s the Kardashians! Which do YOU think it is?

Welcome to Cassadaga, the Haunted Psychic Capital of the World