Move Over Ouija Board – the SoulPhone is Here

The science fiction writers of the late 19th and early 20th century imagined a future in which people relied on technology for everything. Yes, that means everything. Aside from remembering phone numbers for us and selling our innermost private thoughts to our new corporate overlords, bless their unending wisdom and benevolence, the technologies of the digital age are beginning to hint at the possibility that humanity might soon be able to create new technological forms of immortality or the afterlife. 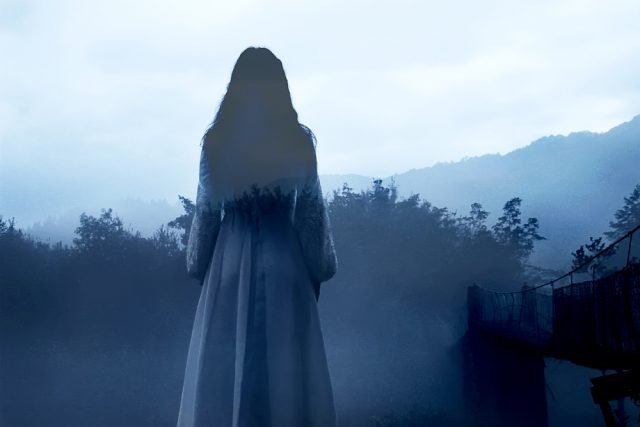 In some ways, this all began with the photograph or even the portrait; these relatively recent inventions have allowed us to see our loved ones’ faces long after they pass. Some people aren’t content with gazing at a static two-dimensional image, though. Some people want to talk to and interact with a creepy digital ghost of their dead grandfather in order to make up for sticking him in that awful retirement home. Whatever the reasons are, more and more developers are turning to technology in the attempt to bring their deceased loved ones back to life.

The latest technology firm to promise a digital connection to the dead is the SoulPhone Foundation, an organization dedicated to researching methods of connecting individuals with the disembodied consciousnesses of the departed. According to the SoulPhone Foundation website, evidence that this may be possible is suggested by a variety of paranormal phenomena and fringe sciences like near death experiences, out of body experiences, extraordinary mental abilities, remote viewing, spontaneous healings, transcendent experiences, synchronicities, psychic abilities, mediumship, and other phenomena. The SoulPhone Foundation claims that these phenomena suggest that a separate reality might exist just beyond the edges of our perception, a reality inhabited by spirits or disembodied consciousnesses:

This larger reality demonstrates the very real possibility of the survival of consciousness beyond bodily death.  Not only that, but, communications with this consciousness is possible. How can this be? While some of the underlying mechanisms are unclear at this time, it would appear that the brain may function like a “filter / receiver of consciousness” much as a television set is a receiver for a signal created and transmitted from a distant location.

The foundation’s immediate goal is to develop a “Soul Keyboard” allowing individuals to ask simple yes/no questions to spirits existing in this hidden reality. According to their website, the foundation believe this will be possible within two years; no date on the SoulPhone yet.

One of the foundation’s founders, clinical psychologist and author Mark Pitstick, is currently on a press tour to share what they’re calling their “Wright Brothers moment:” anomalous images of "post-material persons" appearing in single frames of high-speed footage taken during experiments with these technologies. The SoulPhone foundation says these frames prove that their concepts work and plans to submit their findings for peer review. Will technological gizmos eventually prove the existence of another layer of reality and/or the spirit plane?