“I went in the room and heard a moan coming from the far corner, I kind of didn't believe my ears and walked out and down the stairs, then I heard the door on the top floor open and slam and while I stood there looking at it I heard each stair one after the next, bump, bump, bump in front of me - something was coming right at me!” 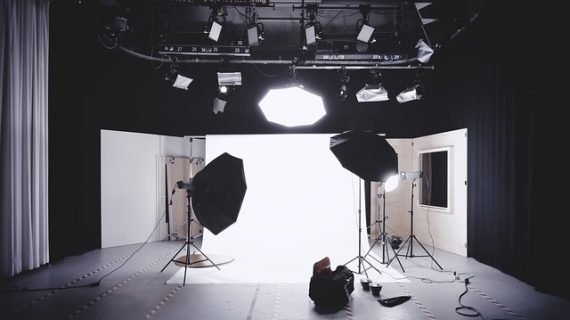 “Since we began making contact and investigating, we have caught a variety of ghostly voices either on the spirit box or straight up disembodied. We have captured a curtain being pulled down, a wide variety of orbs and people being touched.”

Strange Tales of the Vampire Kind