The West Virginia city of Point Pleasant is inextricably linked to the legend of the red-eyed Mothman, that flying fiend which terrorized the people of Point Pleasant from late 1966 to December 1967. For those who don't know, for around a year the city was haunted by the presence of the legendary, flying humanoid. Things came to a tragic halt when Point Pleasant's Silver Bridge collapsed into the Ohio River. Dozens of people lost their lives. Some researchers and locals believed that, in some fashion, at least, the presence of the Mothman and the deaths were somehow connected. Some saw the creature as a supernatural entity that - in a strange fashion - tried to warn people of the looming disaster. Others believed that the Mothman was a dangerous, evil thing that caused the chaos and death and that should have been avoided at all costs. But, it's not the Mothman I'm focused on today. Rather, it's two additional kinds of monsters that have also made their presence known in Point Pleasant: (a) the "Reptilians" and (b) the creepiest kids of all. In a very strange way, as you'll see, the witness claimed they were one and the same.

In 2012, it was black eyes – rather than red eyes – which caused so much terror for one woman in Point Pleasant. I’ll refer to as “Marie.” Yes, we are talking about the Black Eyed Children. Although Marie’s BEC encounter occurred in 2012, she did not speak about it until two years later. She was in her mid-twenties when she had an encounter she was destined to never, ever forget. There is no doubt that the fear in Marie’s face was as clear as it was obvious when she related the facts to me at the 2014 Mothman Festival - which is held in Point Pleasant every September, and which attracts people in their thousands. 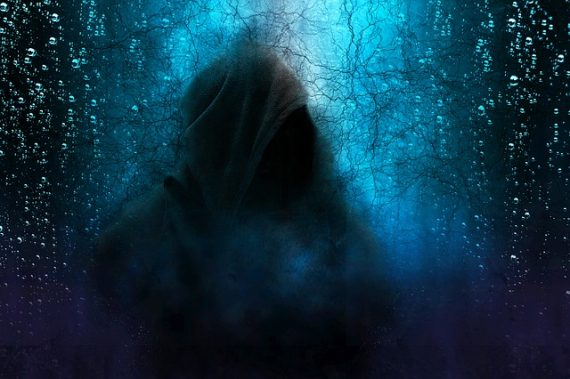 Marie works irregular hours in her job. As a result, on a Saturday night and shortly after 11:00 p.m., she was stretched out on her couch, in front of the TV, after a ten-hour-long stint at work. She had got herself a pizza and a couple of cans of Coors Lite. All was good. For a while. That situation soon changed. Marie practically flew off the couch with fear as there was a loud knock on the front door of her second-floor apartment. She thought: who the hell could that be at this time of night? It was a very good question.

Marie carefully crept silently to the door and looked through the spy-hole, her breathing already slightly labored. There were two boys, staring back at her, and both wearing black hoodies. She asked if they were okay. No reply. That wasn’t a good sign: Marie put the chain on the door and then opened it the couple of inches that the chain would allow. Two things immediately struck Marie – and filled her with fear: their skin was as white as a sheet of paper and their eyes were totally black. One of them, in a monotone and blank fashion, demanded "food."

Not surprisingly, Marie slammed the door, and ran to the furthest wall in the living room. Her mind was in a whirlwind of confusion and fear. After a few minutes, she again crept to the door and looked through the spy-hole: the boys were still there. Most disturbing of all, the pair clearly reacted when Marie looked at them – even though she had done so in complete silence.  Then, something even more terrifying happened: the pair of "“children" suddenly shimmered – like a "heatwave," said Marie – and transformed into a pair of bipedal, lizard-like monsters. 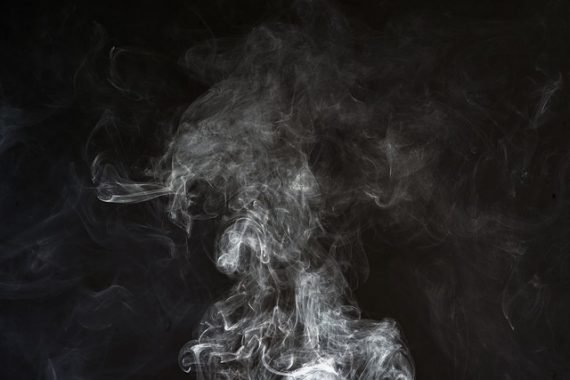 In seconds, they were swallowed up by a sudden, black nothingness outside the door and were gone. Marie was in a state of terror. It’s hardly surprising that when she was satisfied all was okay, Marie fled her apartment and went to stay with her mother for the next three days, who lives in nearby Ohio. Notably, for the next three days Marie felt exhausted and as if she had the flu. Had Marie somehow been supernaturally "infected" and "drained" by the lizard-like monsters that took on the guise of kids? That's exactly what Marie felt.