You know what we all need a little more of in our lives? Chaos, disorder, and unpredictability. That's what some scientists believe at least. Researchers at the U.S. National Institute of Standards and Technology have developed the first prototypes of what they call "randomness beacons," publicly available random number generators that, they say, are a much needed public utility.

What is the practical use of a randomness beacon and why do scientists think we need it? After all aren't there already virtual coin tosses and dice rollers online? And what about a good, old fashioned flip of the coin? The answers are twofold. For one, having publicly available random number generators are a way to ensure that the outcome isn't artificially influenced to favor one result or another. According to computer scientist Ewa Syta at Trinity College in Connecticut speaking to Live Science:

"Public randomness is used in … any kind of system that requires some way to make a decision … to do anything where you want some fair way to agree upon things. Basically, what public randomness gives you is a way to implement a fair coin toss."

True, verifiable randomness could come in handy more often than you think.  Lets say you're playing some wholesome high-stakes online poker. Maybe you're up a decent chunk of change. All of a sudden a new player shows up at the virtual table and things just seem to start going their way a little too much for your liking. Fast forward an hour later, this mysterious incarnation of lady luck herself is rolling in the dough and you've lost your bankroll, your house, your pension, and your dog. You're probably just a bad poker player. But that thought is nagging in the back of your head: what if that person was a bot, set up by the online poker site to make sure no one cashes out too far ahead? If they were using a randomness beacon they could prove that you're a truly awful poker player. 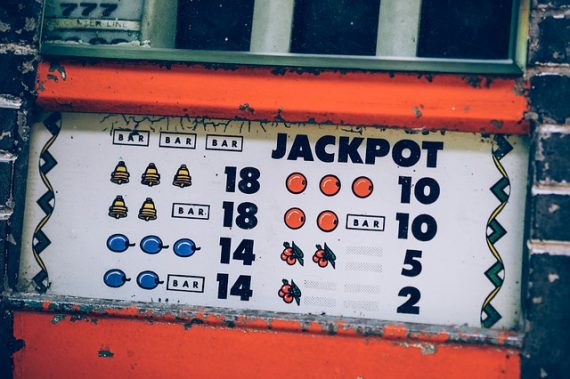 That might seem like an unlikely scenario for you but consider this: the U.S. Diversity Immigrant Visa Program, aka the green card lottery, awards visas by random lottery to applicants from countries with low rates of immigration to the U.S. Having a transparent, truly random number generator would be proof against claims of preferential treatment or biases towards certain countries.

Here's another example that's close to home for Mysterious Universe subscribers: Dr Dean Radin and the Institute of Noetic Sciences make use of randomness generators for experiments testing psi abilities. The results, they say, have been statistically significant, but as IONS isn't taken seriously by most mainstream scientific bodies, no one in academia has paid much attention. Having randomness beacons that are already acknowledged as trustworthy by mainstream academia would do a lot to protect IONS against criticisms of rigged randomness machines. 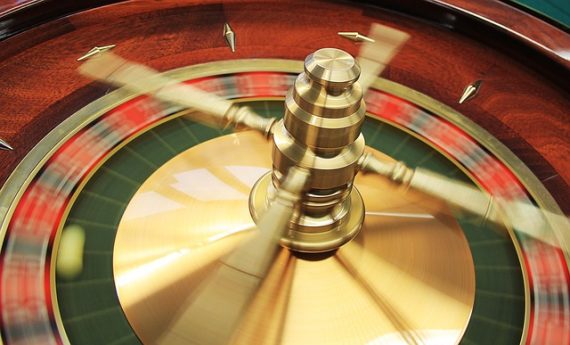 The second reason why randomness beacons are worth developing is that most so-called random number generators aren't truly random. Software based random number generators are based on algorithms so they're inherently not truly random, even if they appear that way. The means by which scientists are accomplishing true randomization vary between teams. The NIST is using a combination of quantum-randomness derived from photons and commercial randomness generators that use the noise of electronic circuits. Scientists in Chile, on the other hand, are using seismic activity data combined with Twitter feeds for their randomness generators. No, you're not the only one who thinks that's ridiculous.

The NIST's version 2.0 of their randomness beacon is now available for use by the public. They say that it is perfectly fit for use by private citizens, however they warn—in stark red letters—that the prototype randomness beacon should not be used for cryptographic purposes. Why's that? Well, while no one could predict the random string of data that comes out of their randomness beacon, they say that there's an oh-so-very-small chance that hackers could get in to the root program and make it not random anymore. I guess it is a prototype, but seriously guys?

Satanic Ritual Suspected in a Gruesome Double Murder in Russia