Russia Says Hole in Space Station Was Made Deliberately

On August 30th, pressure dropped on the International Space Station. While not life-threatening, the Russian space agency, NASA and the crew conducted an extensive search and found a tiny hole in the Soyuz space capsule docked at the station. Initial reports suggested its skin had been pierced by a micrometeorite, but that story quickly changed as evidence strongly suggested the hole was manmade, possibly during assembly of the capsule, and may have been patched to avoid detection during inspections. That sinister theory has continued to hold up and it appears Russia is honing in on the culprit.

“The commission of [Roskosmos] is working. One commission (RSC Energia - TASS note) has already completed its activities, it actually concluded that it excluded manufacturing defects, which is important for finding the truth. Now there is a version of intentional impact, and where this was done, set the second commission." 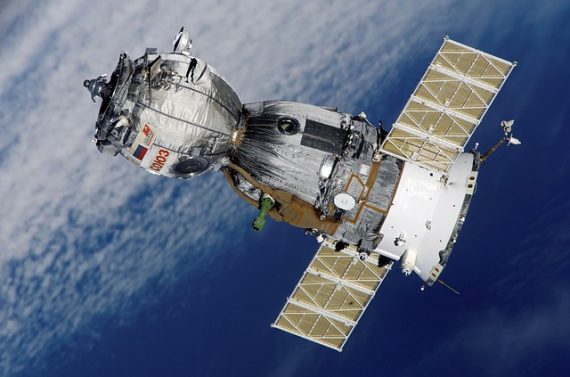 Dmitry Rogozin, Director General of Russia’s Roscosmos State Corporation for Space Activities, confirmed to the TASS news agency that his organization is treating the incident as a deliberate act, but stopped short of calling it sabotage. However, that charge was tossed around early in the investigation, implying that a US astronaut may have caused the leak to force an early return home. While Rogozin himself has expressed dissatisfaction with dealings between Roscosmos and NASA, he has aimed his recent dissatisfaction at a different American organization.

“Americans have this thing, the X-37. We don't understand its purposes. Rather, we do understand, but we have not received an official explanation. Essentially, this thing can be used as a weapons carrier.”

The X-37 is the mysterious unmanned Orbital Test Vehicle belonging to the US Air Force whose last launch was handled by SpaceX. As if he doesn’t have enough problems with Tesla, now Elon Musk is possibly being targeted by the Russian space agency for aiding in the militarization of space … as if Russia hasn’t also done this. Could Rogozin be stoking backdoor controversy by criticizing SpaceX for a military connection as a cover for his real frustration … that the US is moving towards using SpaceX as the new ISS shuttle and cutting off Roscosmos’ income spigot as the space Uber? 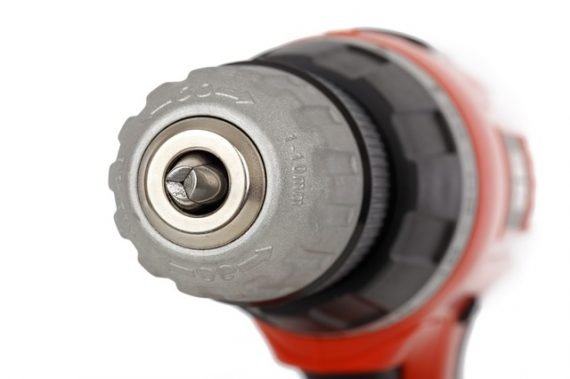 At this point, anything is possible and more intrigue is probable. A spacewalk is scheduled for November 15, when Russian cosmonauts are expected to remove and inspect a piece of the Soyuz MS-09 anti-meteorite protection shield. We’ll just have to wait for that report … if there is one. Will American astronauts be involved with the inspection? Let’s hope the ISS crew members are not becoming pawns in a dangerous chess game between these two space superpowers.