On a day when NASA, Roscosmos and the rest of the world breathed a collective sigh of relief as a Soyuz MS-10 spacecraft and its crew returned safely to Earth after an aborted launch, news emerges of a leading Russian astronomer who believes we are not alone in the universe. How soon can one of these civilizations get here with a replacement?

“I admit the existence of extraterrestrial intelligent civilizations.” 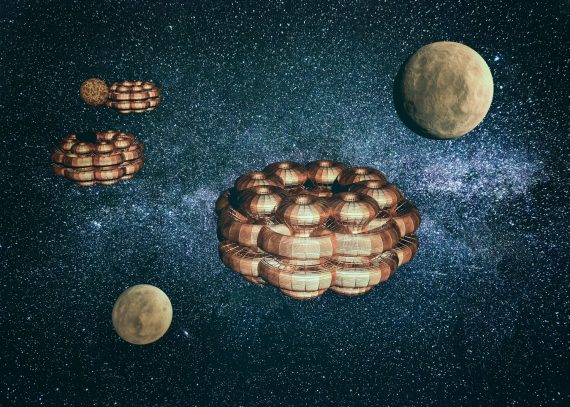 Dmitry Bisikalo is the director of the Astronomy Institute at the Russian Academy of Sciences in Moscow and a specialist in the gas dynamics of interacting binary stars and accretion disks. How does this qualify him to proclaim that aliens exist? It doesn’t, but his research includes studying the components of a star’s gases and those of any exoplanets around them. As he told Sputnik News, those gases – especially oxygen, ozone and methane – are biological markers that can be indicators of civilizations making things and polluting their atmospheres just like we do.

"It is important to note that many biomarkers appear in the ultraviolet region of the spectrum, which will be studied by the Spektr-UF space observatory, which will be launched into orbit in 2024.”

Spoken like a true bureaucratic astronomer making sure he has a job in a few years by plugging the Spektr-UV or World Space Observatory-Ultraviolet (WSO-UV) -- a proposed joint (Russia, Spain, Germany, Ukraine and Kazakhstan) space telescope that has been planned since 2007 and needed well before 2024 with the gyroscope problems currently being experienced by the Hubble space telescope. While waiting for the launch, Bisikalo is also generating interest in both astronomy and space travel with comments like his recent one.

“After all, if our civilization exists, by analogy there may be others, and probably many of them."

Bisikalo is channeling American astronomer Frank Drake and his famous equation putting the probability of the existence of alien civilizations at ‘high’. Unfortunately, like Drake, Bisikalo is dealing in possibilities, not proofs, and he brings in his own theory as to why we haven’t seen any extraterrestrials yet.

Of course they don’t. We’re big polluters just like themselves and are on our way to destroying our planet, just as they may have. All they need to do is sit quietly and wait.

"For example, until the beginning of the twentieth century, our civilization did not radiate anything. Now the Earth is full of electronic signals at different intervals, but the general tendency is to reduce losses and consequently decrease signal level."

“Decrease signal level.” In other words, die off. That may be what happens (spoiler alert) to all civilizations before they can change their ways or develop the technology to go somewhere else. 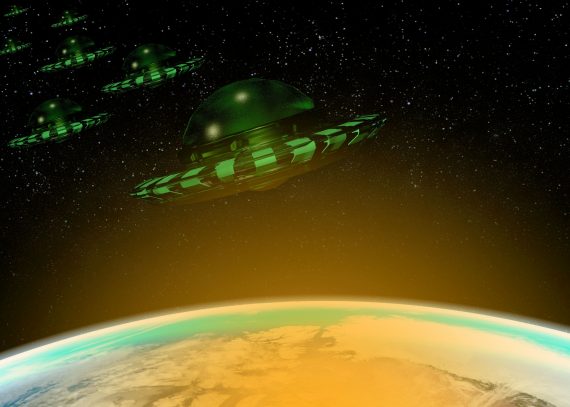 Based on the Soyuz incident today and the previous and still unsolved manmade hole found in the Soyuz capsule currently docked at the International Space Station, our signal level may be decreasing before we can leave too.

Bisikalo is still confident he and the rest of us will be around for the launch and usage of the Spektr-UV space telescope.

“Probably with the help of this infrared space telescope we will see something really interesting."

Tomb of Mysterious “Keeper of The Secret” Found in Egypt