Stephen Hawking will no doubt be remembered alongside Sir Isaac Newton, Albert Einstein, and other great minds who changed the course of modern science forever. Aside from his indelible contributions to astrophysics and cosmology, Hawking was also a believer in the "many worlds" interpretation of quantum mechanics which posits that there are infinite realities and universes and that every possibility which did not come to be in our own universe has happened in at least one other universe. 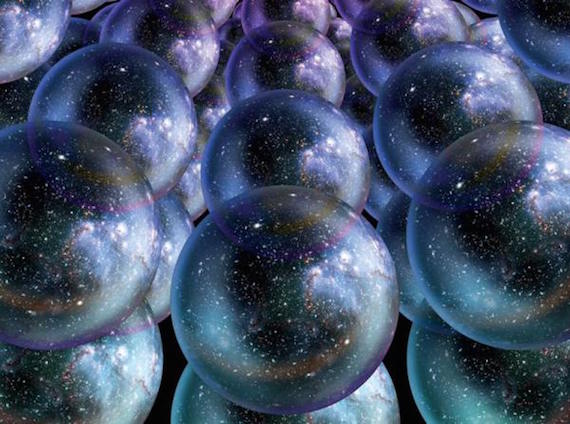 To warn us of potential disastrous possibilities in whatever hellish reality or universe we’ve found ourselves in, Hawking left a few prescient warnings in his posthumous last book being published this week, Brief Answers to the Big Questions. The book contains a collection of answers to some of humanity’s most burning questions as me move forward into an uncertain but certainly weird future.

Among the many warnings Hawking leaves in the book is one against the creation of genetically modified superhumans. Hawking writes than in the very near future, techniques like CRISPR/Cas9 will enable us to “discover how to modify both intelligence and instincts such as aggression.” While Hawking notes that laws will initially be passed to ban such genetic tampering, it’s only a matter of time before a new race of Homo superior appears and all hell breaks loose for us normies:

Once such superhumans appear, there are going to be significant political problems with the unimproved humans, who won't be able to compete Presumably, they will die out, or become unimportant. Instead, there will be a race of self-designing beings who are improving themselves at an ever-increasing rate.

Hawking says we’re entering a new phase of human history which he dubs “self-designed evolution,” one in which we’re able to change the course of our own genetic future. Of course, we have no idea what the outcome will be, but who cares? Let’s start cutting and pasting a few genes and see what happens, am I right?

Aside from cautioning us against superhumans, Hawking also lays out a comprehensive warning about the oncoming rise of artificial intelligence and states simply that while “we are each free to believe what we want, and it’s my view that the simplest explanation is that there is no God.”

Hawking’s warnings aren’t exactly groundbreaking; these same fears have been mulled over for decades, after all. Given that he was one of the world’s brightest minds, though, should give us pause to consider if this truly is the direction in humanity should travel. Is a future filled with genetic superhumans and all-powerful AI inevitable?