While “Swedish hum” sounds like what you do when you don’t know the words to an ABBA song (how is THAT possible?), it’s actually a mysterious and somewhat seasonal noise heard often in Sweden in multiple locations and generally in the winter (yes, Sweden does have other seasons that last longer than a week). What’s causing these strange sounds and will they be in the next Mama Mia! movie?

“It was a constant sound, it was as if the sound gave vibrations in the air. It was for about 45 minutes and then it was very slow as if the sound moved somewhere else.”

That’s from the YouTube site of Rene Krupinksi, which seems to be fast becoming a repository of Swedish hums and other strange Scandinavian sounds. Krupinksi was describing a sound he heard and recorded (hear it here) in December 2017 – a sound that went on for 45 minutes and felt to him as if it was surrounding him rather than coming from any definitive direction. The recording has been making the rounds again recently, indicating it still hasn't been resolved.

“Early morning in Gothenburg in Sweden i heard this strange trumpet sound. People was looking up when the sound came.” 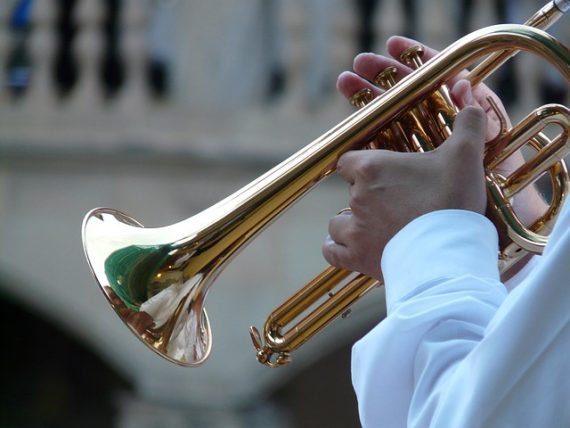 “I have heard this sound many times, i the middle of the night at at day time. I was reading in the news, the same sound was too in US and England at same time, and it was raported and many people have taking contact to the police to ask. No one knows what it was, but it also was in northern Germany and Denmark.”

To compete the strange sound triple-play of hum, trumpet and boom, Krupinksi uploaded a recording of a boom in Germany he claims to have also heard himself. How is it that one person has personally experienced so many strange sounds? Looking at the rest of his YouTube page, Krupinksi appears to be a fan of (and possibly a producer of) electronic music. Perhaps he just has a sensitive ear and recording equipment ready at a moment’s notice to capture the sounds.

“Strange trumpet sound in the sky!!! (trying to film the aurora in the sky). At 2.34 in this vid, the sound is very close. I was experimenting with my camera this evening to film northern lights.”

Or perhaps he lives in the right place. In his comment on an April 2018 recording (hear it here), Krupinksi reveals he was watching the Northern Lights when he heard a trumpet sound. Researchers admit that so-called ‘aurora sounds’ frequently occur during northern lights activities. However, they’re generally short sounds ranging from crackles to machine gun bursts to claps and booms. Because the intensity of these solar magnetic disturbances varies, the sounds are different as well. 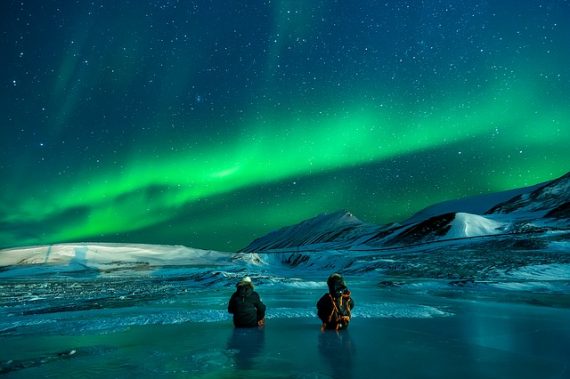 That ‘sounds’ reasonable … except to the millions of people in the north who hear the sounds in the Northern Lights off-season, or in the south where there’s no aurora borealis at all. There’s obviously more to these mysterious hums, trumpets and booms than meets the ear. Help solve the mystery by following the example of Rene Krupinksi and spending time outside with audio and video recording devices.

You may want to warn your neighbors first.