Surveys Find Witchcraft is on the Rise Across America

For every action, there is an equal and opposite reaction. It’s true in physics, and since we’re all essentially just electrons bouncing around between synapses in order to control the meat puppets we call bodies, humans also follow the rules of physics. Anthropologists and sociologists might try to make human behavior out to be a complex web of goals, motivations, and conflicts, but we’re pretty simple when you really get down to it. 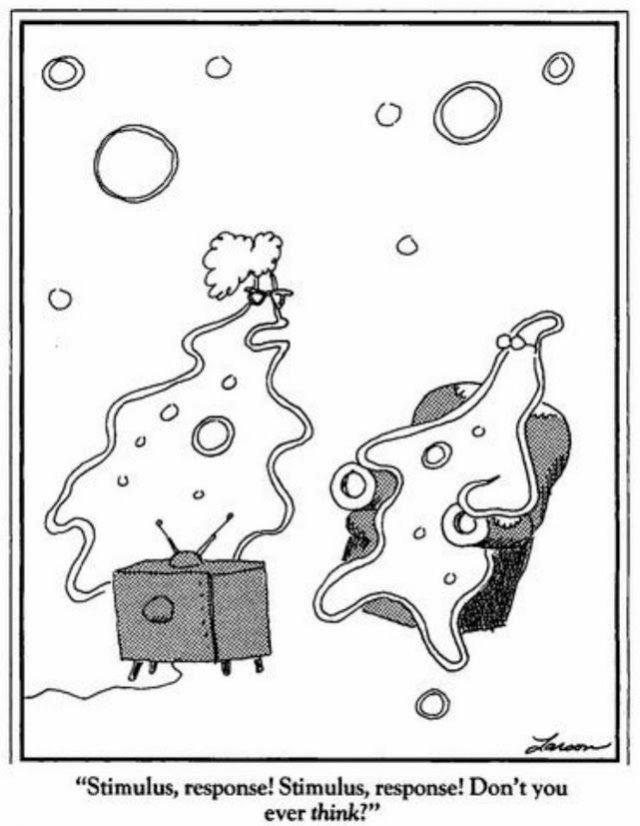 Without getting too far into the wretched hive of scum and villainy that is contemporary American politics, it’s clear that women’s rights and women’s bodies have become part of the political landscape to be fought over. What has been the reaction the many pushbacks against women’s rights and women's voices? Why, the recent explosion of witchcraft and Wicca, of course.

Several surveys conducted by Trinity College and the Pew Research Center have found that Wicca and Pagan belief systems are growing almost exponentially in the West. Trinity’s College research in particular found that between 1990 and 2008, the last year they collected data, the number of Wiccans in the U.S. grew from 8,000 to over 340,000. There is also a rise in the number of witches who identify specifically as “feminist witches,” coupled with a rising popularity of witchcraft and Wicca-related social media. What’s behind the rise of witchcraft? 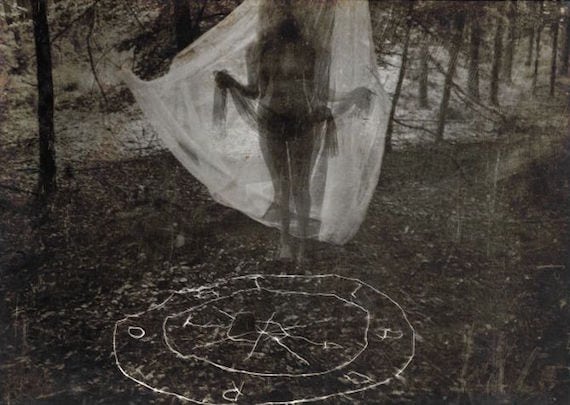 For one, us millennials are becoming increasingly jaded with or polarized against organized religion. For another, Wicca and other Pagan traditions tend to emphasize or worship female deities like the Mother Goddess or Earth Mother, sometimes alongside the more masculine Horned God. Whereas the Abrahamic religions worship one definitively male deity, the inclusiveness and emphasis on femininity found in witchcraft and Wicca could be behind their appeal.

Since the election of Donald Trump, thousands of witches around the world have gathered each month to cast curses on the controversial President. Some political organizations have taken those curses seriously; the NRA even issued a statement earlier this year warning members against the dangers of witchcraft. Could witchcraft and Wicca become a formidable political force in addition to a rapidly growing religious movement? 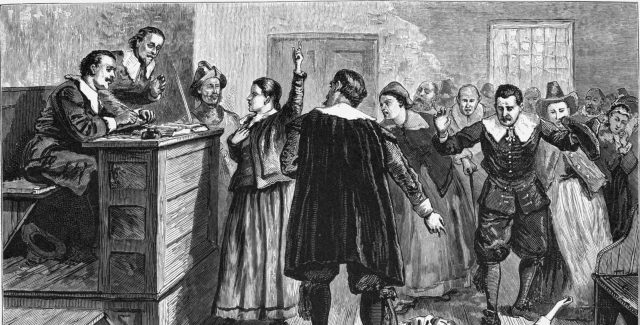 Let’s hope so. Forget impulsive Tweets; let’s see what a President who can cast curses and hexes can do. What could go wrong?