Celebrities with UFO sightings or ufology connections haven’t been faring too well lately (we’re looking at you, Tom DeLonge), so it’s nice to hear about one who has turned her encounter into something good. Jo Wood, the ex-wife of Rolling Stones guitarist Ronnie Wood, revealed this week that a UFO experience in Brazil 20 years ago has inspired her to work to clean up the environment. Does she actually remember things that happened 20 years ago? Does Ronnie? How about Mick and Keith?

“I love aliens. I’ve seen a UFO in Brazil. I was on holiday with Ronnie and one night he goes: ‘Jo, there’s some weird lights over the sea’. I walked out and thought, ‘What is he on about?’ Then the lights lifted up off the sea and shot into the sky. “I went ‘oh s***’.”

Knowing Jo Wood’s drug-filled past (come on -- she was married to a Rolling Stone!), the only part of this admission that’s believable is her saying “Oh s***.” However, she swears in an interview with Sunday People that she and Ronnie were sober when they both had multiple UFO encounters in 2007. But, just to be sure, they checked the paper the following morning.

“In the next day’s newspaper it said ‘UFO invades Brazil’. Hundreds of people had seen the same thing so I knew I wasn’t mad. Another time we were flying over Brazil. I was looking down and these green orbs came right up and went by our windows.”

OK, so Jo Wood and her ex-husband Ronnie have seen UFOs (so has Mick Jagger, and who knows what Keith has seen). What does this have to do with the environment?

“I've been obsessed with aliens ever since. We can't be the only beings in this universe.”

Jo says she’s ashamed that aliens are probably visiting our planet while it’s such a mess. She describes what she saw on a remote island beach while appearing on 'Celebrity Island with Bear Grylls': 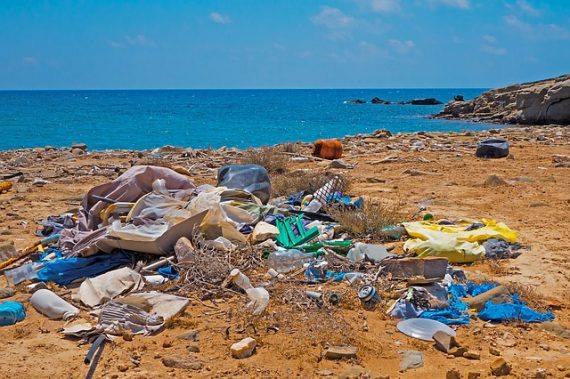 She says she’s bringing it all together on her podcast “Jo’s Alien Nation” where she talks about aliens, pollution, plastics and organic living. Jo has been on an organic diet since 1989 and Keith Richards once told her, “The trouble with you is you’re addicted to organic food.”

Forget plastics on the beach. What do aliens think when they see Keith? 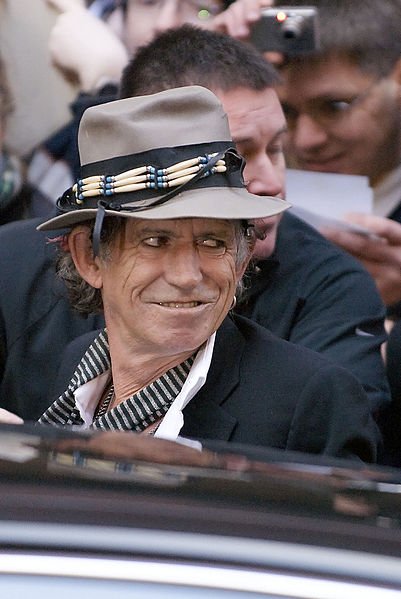