In the 1950s, my dad, Frank Redfern, served with the U.K. Royal Air Force as a radar mechanic. He was involved in a series of UFO incidents that occurred during September 1952. It was at the height of a NATO operation - Exercise Mainbrace - when a number of fast-moving and unidentified targets were tracked flying over the North Sea by radar operators at RAF Neatishead, Norfolk. My dad related this to me when I was a kid and it was a key turning point in my life and ultimately led me on a still-continuing quest to determine the truth that lies behind the UFO puzzle. I made mention of my dad’s experience in my first (1997) book, A Covert Agenda. Since the publication of the book, however, a number of important sources have come forward to corroborate the remarkable events of September 1952 – including Ken Dayman, a radar operator at RAF Langton, Lincolnshire.

"We would do shifts," Dayman told me, "and I would read out the plots and the girls would then plot them on a big map. Well, over the course of two days in 1952, something strange happened. On the first day, somebody said: 'Look, there’s something happening on the screen!' There were about three or four of us watching as something was speeding across the screen; and this was fast, very fast.

"It looked like there were actually two objects and they were approaching from the North Sea and flew across Lincolnshire, Peterborough and then up the country at about 2,000 miles per hour. Well, an officer was called and he made some comment. But then our commanding officer arrived and reminded us not to talk about this as we’d signed the Official Secrets Act. But this happened over a couple of days and the UFOs were tracked by several shifts – not just ours."

By far the most important source of new and previously-unseen data on the Mainbrace UFO encounters of September 1952, however, was William Maguire, who enlisted in the Royal Air Force in 1950: "From the early part of 1950, I did my basic training for a few months, and the rest of the year I did technical training and worked on radar and became an instructor. By 1951 I was operative at RAF Sennen, near Land’s End in Cornwall. I was a junior NCO [Author’s Note: Non-Commissioned Officer], a corporal; but at the time of this incident in 1952, I was a senior aircraftsman; I was on the sports committee and helped edit the station magazine. Most of my five years in the RAF was peace and quiet.’ Maguire’s military career was not all peace and quiet, however. 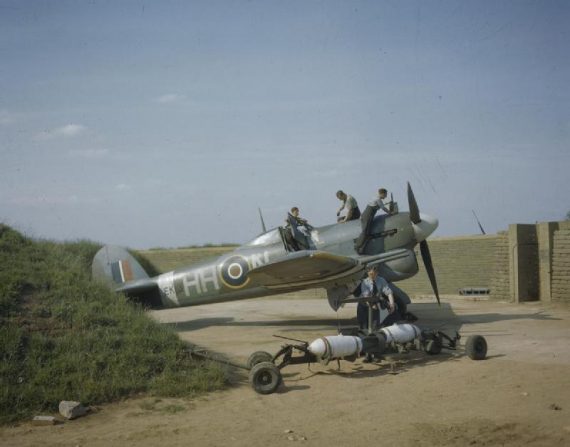 ‘When I read your book [A Covert Agenda], I started to sweat – literally – at the memory of that night. We were like a fire-fighting service. We would be called out to go to different RAF stations when they required an accurate reading of their radar instruments from experienced people. So, I was all over the damned place. Usually, it was made clear to us where we were going. You’d get a travel warrant and there’s a truck waiting and usually it’s got windows you can see out of; but in this case they were closed. Well, we were driven to a location which I believe was very close to RAF Sandwich in Kent and this was night-time. I’d been to Sandwich before, but the actual location was just a field – sort of nowhere.

"I have a feeling that this particular place is not in any book. It was very hush-hush. The machinery looked quite standard – all to do with detection and observation – but what did surprise me as an experienced radar operator was the extent of the machines. They were able to see right across to Eastern Europe and parts of Russia and way over to Sweden, which I hadn’t realized at that time we could do. My memory was that everything was in a complete flap. Normally, in a military situation everything is ordered, regular and set out. But here was a situation that was plainly out of control. Mechanics were flying about all over the place."

As William Maguire got his bearings and the situation was revealed to him in its stark form, however, the reasons behind the blind panic became staggeringly clear. Some form of huge, unidentified aerial object was being tracked on the radar-scopes high over the English Channel. As Maguire reveals, "The mechanics were being blamed for not calibrating the instruments properly; we were being blamed for not interpreting the readings properly. But the obvious answer staring us in the face, on every single instrument on the base, was the fact that there was sitting up at an unbelievable height, this enormous thing with the equivalent mass of a warship and it just stood there…and stood there…and stood there." That is, until it split into three pieces and quickly vanished. 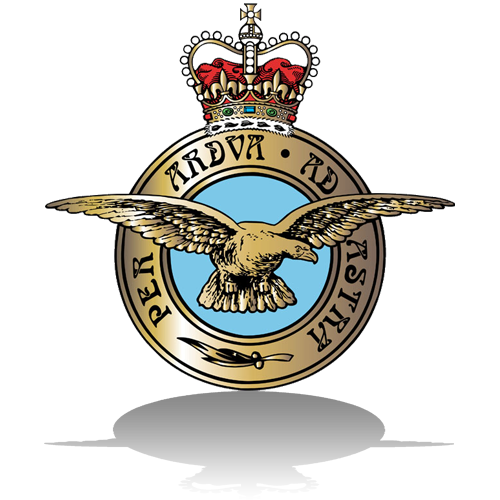 Only months after William Maguire’s experience, Denis Plunkett, who was serving at the time with the Royal Air Force at RAF Church Lawford, had occasion to view a high-level Air Ministry memorandum dealing with UFOs that was circulated throughout the entire RAF. The document (titled: Order No. 4: Reports Of Aerial Phenomena) read as follows: "It is undesirable for information about aerial phenomena observed by aircrew and ground service personnel to be communicated to the Press and members of the public before such information has been examined at Air Ministry. The public attach more credence to reports by Royal Air Force personnel than to reports by members of the public, and it is essential that information of this kind should be controlled officially. All service personnel are warned that they are not to communicate to anyone any information about phenomena they have observed except through official channels."

As Plunkett states, he has never forgotten reading this document. And its warnings to RAF personnel not to discuss the details of their UFO sightings outside of official channels, had a deep effect on him – to the extent that today he heads the longest-running civilian UFO investigations group, the Bristol-based British Flying Saucer Bureau. Although not wholly identical in content and style, the document that Denis Plunkett read at RAF Church Lawford in 1953 was very similar to a document that I located at the National Archives a number of years ago that also centered around RAF-originated UFO reports. The reference to Order No. 4 in the document that Plunkett viewed, however, suggests strongly that a number of such secret guidelines were circulated throughout the Royal Air Force in the early 1950s, and in the wake of the Mainbrace affair.

The Strange Case of the Hammersmith Ghost