When Government Agencies Take Note of Books on the Paranormal

Jason Colavito has a new article posted to his blog. Its title is: "George Knapp: Fundamentalists in the Pentagon Shut Down Paranormal and UFO Probes Due to Demon Fears." As Coast to Coast AM note: "George Knapp is a Nevada journalist who has been honored with the highest awards in broadcast journalism--the Peabody Award (twice), the Dupont Award from Columbia University, the Edward R. Murrow Award, and 27 regional Emmy awards for investigative reporting, environmental reporting, and news writing. He is the longtime chief investigative reporter for KLAS TV Las Vegas, where he previously worked as news anchor. He co-authored the best selling book Hunt for the Skinwalker. In 1989, his reports about Nevada's Area 51 military base were selected by UPI as Best Individual Achievement by a Reporter. Since 2007, he has also been a weekend host of Coast to Coast AM."

In his article, Colavito comments on the fact that last month Knapp gave an interview to Open Minds. Colavito says that "...the most important part of the interview came when Knapp spoke of how the Defense Intelligence Agency read the book about the Skinwalker Ranch that Knapp wrote at the behest of [Robert] Bigelow and decided that it was important for government research into the paranormal. It’s important enough to quote at greater length than I would usually provide." 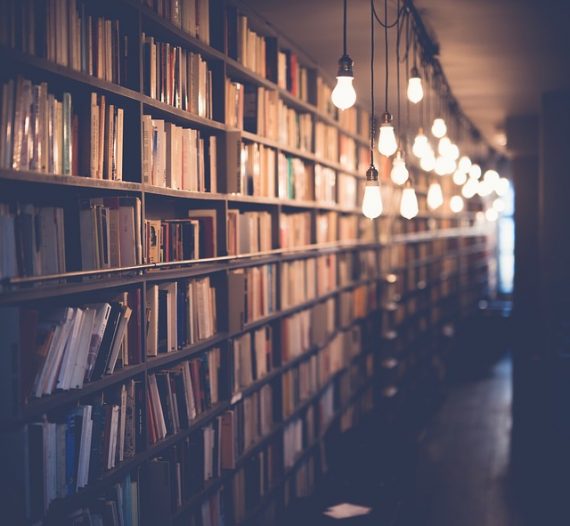 That quote includes the following from Knapp: "And then, in 2007, a guy from the DIA reached out to Bob Bigelow and said, 'I just read this book about The Skinwalker Ranch, I’m really interested in it, can I go?' And Bob Bigelow said, 'Yeah. Fly to Las Vegas, I’ll take you out there.' They did. The guy sort of got the idea that what is associated with UFOs might actually be a much broader perspective of paranormal phenomena, that UFOs are not an end to themselves, that it represents the tip of the iceberg, and he wanted to take a look. And he wasn’t there for five minutes, then he had an experience. [...] And this thing appeared inside the house, in broad daylight, and I’m not going to get into details about what it was, but it was pretty distinct and remarkable and it made a very big impression on this guy."

The issue of people in government turning their attentions to published books on the paranormal is nothing new. In fact, it's something that happens a lot, and which brings me to my 2010 book, Final Events. My book is focused on the same subject of much of Colavito's new article. Namely, those in government, the military, and the intelligence community who firmly believe that the UFO phenomenon is demonic. Final Events provides more than a few examples of how those in government - often secretly - carefully read published books for the answers they seek.

As I note on page 42 of Final Events, the group in the government I was pursuing went specifically by "an informal name" of "The Collins Elite." This strongly suggests there is a formal (and still-classified) name, too. As I found out, the group dug deeply into the pages of  numerous early texts and books that addressed the field of demonology. It was chiefly done to try and figure out - from their perspective - the extent to which the UFO phenomenon was the result of demonic activity. A great deal of time was spent studying numerous books on ancient and modern demonology, including John Deacon and John Walker’s 1601 work, Dialogical Discourses of Spirits and Devils, Reginald C. Thompson’s Devils and Evil Spirits of Babylonia, and Edward Langton’s Essentials of Demonology. The Deacon and Walker book presented to its readers a long and complicated history of demonology, the means by which demons could get their grips into easily manipulated people, and the deceptive nature of these dangerous creatures – all of which was familiar to the Department of Defense team.

As for Reginald C. Thompson’s book, this was the one title, more than any other, which deeply influenced the mindset of the Pentagon project. Thompson had an intriguing background: as a 19th century archaeologist, he spent a great deal of time excavating at the remains of the ancient city of Nineveh. Of particular fascination to Thompson were the stories he collected of predatory, supernatural entities that invaded the bedrooms of the Babylonians. Thompson noted that practically all cultures had their own equivalents, most famously the incubus and the succubus: malevolent entities that can take on male or female form, they sexually violate their victims in the dead of night. For the Pentagon, this was very familiar territory: they saw deep parallels between the ancient Incubus encounters and today’s so-called alien abductions, which also predominantly occur in the middle of the night, and which have major sexual components, too. Today’s allegedly intergalactic abductors, the DoD concluded, were really the Incubus of old, remodeled and camouflaged for a new era, but with the same agenda: to use, abuse, deceive, and manipulate the Human Race. The Department of Defense team also spent a lot of time reviewing Emil Schneweis’ Angels and Demons according to Lactantius.

Also of deep relevance to the work of the DoD was a book titled Unmasking the Enemy. Its authors were Dr. Nelson Pacheco – a Principal Scientist with the Supreme Headquarters, Allied Powers, Europe (SHAPE), Technical Center – and Tommy Blann, of the U.S. Air Force. They wrote: “…we propose that the ‘reality’ behind the UFO phenomenon… is due to a manifestation of non-human preternatural consciousness – for the purpose of deception – that can interact with our physical environment and with our human consciousness to produce visual, physical, and psychological effects. The artificial construct created by this consciousness mimics our three-dimensional objects and systems and even our religious imagery – the purpose being to slowly condition our minds through subtle deception to accept a false belief, while undermining our rational thought processes and our human spirit.” 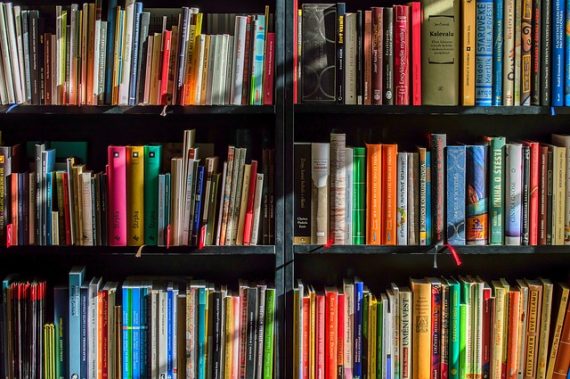 Nicole Malone’s, The Bible, Physics, and the Abilities of Fallen Angels also captured the attention of the DoD. This is hardly surprising when one considers Malone’s words: “It is important to note that sometimes fallen angels do cause abductees to see ‘humans’ during the apparition; however, these are not real humans, but instead are part of the vision caused by the fallen angel… In many cases in which fallen angels cause visions of humans, the humans are military personnel, and advanced technology appears to be present. These kinds of abductions are called ‘Milabs,’ for ‘military abductions.’"

Nicole adds: “Except in rare cases of actual government investigation of abductions and interviews with abductees, these Milabs are caused by fallen angels, and are just one variety of abduction experiences.. The entire experience, like other mental attack visions, is a vision, including the military personnel and advanced technology the person sees. Remember, these experiences are real to the bodily senses, and the perception of time passage seems normal to the abductee during the experience.”

As all of the above shows, government agencies don't always have to covertly seek out significant data on matters that are seen as being of importance. They can do what the rest of us do: head over to Amazon.